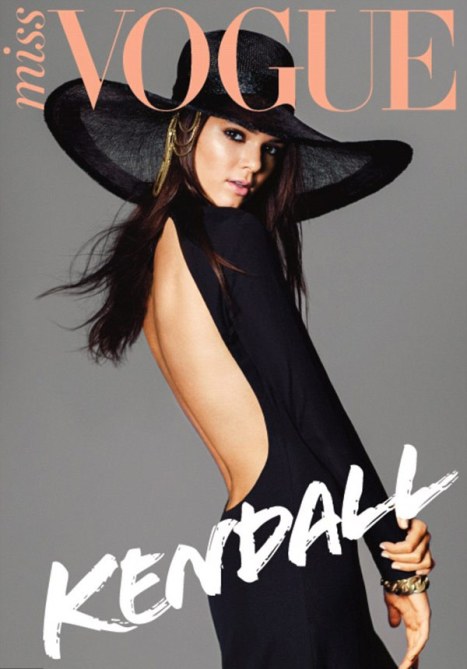 It’s fair to say that mass-market teen magazines have come a long way since the days of YM and Tiger Beat, as many are now focusing on serious fashion—and it looks like a new one is on the horizon.

Today, British Vogue editor Francesca Burns spilled the news via Twitter that the magazine will be launching Miss Vogue, a teen offshoot this spring: “Working on Miss Vogue this afternoon—yes you heard correctly @BritishVogue are launching a teen edition in May #MISSVOGUE exciting times!”

Between the launch of American Teen Vogue in 2003 (which frequently features runway reports and designer shopping picks), under-18 starlets like Chloe Moretz (15 years old) and Elle Fanning (14 years old) walking red carpets in labels like Prada and Jason Wu, and the slew of young actresses being tapped to front high-fashion campaigns (Hailee Steinfeld became the face of Miu Miu at 14, Blake Lively for Chanel, Jennifer Lawrence for Dior), it’s evident that fashion brands and editors understand that teenage girls aren’t to be written off.

It’s also clear that thanks to shows like “Gossip Girl,” and Kardashian half-sisters Kendall and Kylie Jenner posting pics of their new Céline bags to Instagram, the world of teen-friendly entertainment and high-fashion is closely intertwined, so it make sense that there’s such a strong awareness. Which means it also makes sense that more bona fide fashion magazines for teenagers are emerging.

The mag will join other International editions such as Vogue Girl in Japan and Korea, Vogue Bambini in Italy, Vogue Ninos in Spain, and Miss Vogue in Australia (which Kendall Jenner covered back in November).