When it comes to the royal brothers, Prince Harry has always been the “wild” and “out of control” one. We all know that Meghan Markle’s husband had some rebellious years. However, Prince William’s wild teen years aren’t often discussed. We get it–it’s the whole heir vs. the spare thing. While Price William–the future Crowned King had to be more insolated because of his position–the younger prince was able to live a more carefree life. And sometimes, that got him into trouble.

However, Prince William wasn’t exactly the “model” kid or teen. In the documentary Prince William at Thirty, royal experts claim that George, Charlotte, and Louis’ dad was once labeled a “daredevil” by other members of the British Royal Family. Apparently, while the spotlight often showed the antics of his younger brother, Prince William regularly got into trouble as well.

It seems that the prince’s wild streak stemmed back to his days in nursery school. Royal insider Katie Nicholl said that the future king was given the nickname, “Basher Wills.” He was continually getting into fights with the other children.

William knew from a very early age what his role in the royal family was. Therefore, he wasn’t afraid to let other kids (and parents) know exactly who he was. It makes sense then why Prince William and Duchess Kate Middleton have decided to delay telling Prince George that he will be king one day. 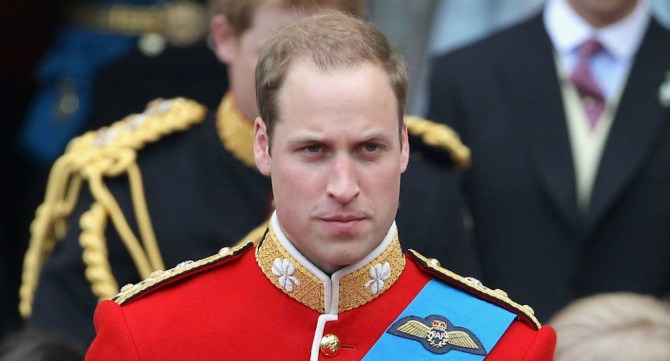 Dickie Arbiter, a former press secretary for the royal family, said in the film that, “[William] was a little bit of a daredevil, he liked getting up to all sorts of mischief.”

Apparently, things got so bad with Prince William’s behavior as a kid; the royal family was super worried that he would never grow out of it. Thankfully, it never made headlines.

Prince Harry wouldn’t be so lucky.

Though William’s boisterous attitude calmed a bit as he matured, he wasn’t exactly a “prince” during his college years. Because of his status, he was very wary about making friends, and he kept his circle very small. Though he met his now-wife, Duchess Kate Middleton during his time at St. Andrew’s University–he didn’t always treat her well. In his book, William and Catherine, author Andrew Morton claims that William treated his then-girlfriend like a servant.

In fact, the pair split briefly early on in their relationship after William ignored Kate at his 21st birthday party. In her book, William and Harry–royal expert and biographer Katie Nicholl explained, 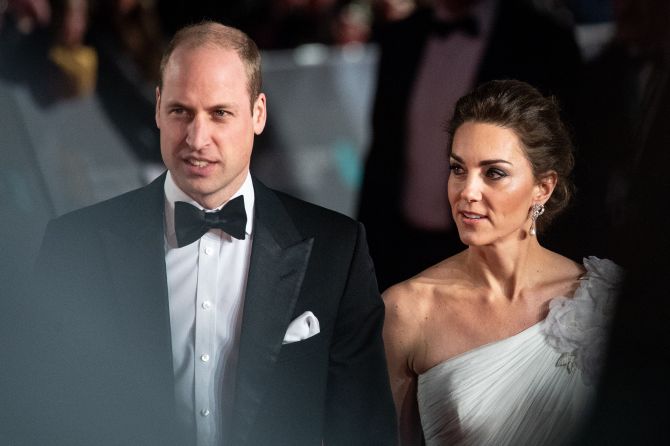 The royal couple would later split again in 2007 due to long-distance and the prince’s wandering eye.

The press and the royal family took great pains to protect any and all of William’s shenanigans from the public, but not Harry. This caused a significant strain between the brothers.

Insiders close to the British Royal family explained that Prince Harry resented how his older brother always got away with things, and he was constantly getting scrutinized for everything he did. Things got so bad between the brothers that they stopped speaking for some time during their late teens and early 20s. Thankfully, just as they’ve done recently, they were able to mend their relationship.

Interestingly enough, the cheating rumors with his neighbor, Rose Hanbury, is one of the biggest scandals that Prince William has ever been apart of. However, there are surely more skeletons in his closet.