We can all rest easy. Prince William and Kate Middleton have responded to cheating rumors, and guess what? It’s all false. The Duke of Cambridge has been working with his lawyer to dismiss all the rumors and allegationsclaiming he was unfaithful while his wife was pregnant. This rumor has been circulating for almost a year now, but thankfully lawyers at a London law firm, Harbottle and Lewis, who have represented the royal family in the past, have come forward to put their foot down.

In their latest edition, In Touch Weekly did a full spread on the alleged affair between Prince William and his aristocratic neighbor, the Marchioness of Cholmondeley, Rose Hanbury. The Daily Beast said that a letter Harbottle and Lewis was sent to at least one British publication after the story went public. The letter denied all accusations.  It read, in part, “In addition to being false and highly damaging, the publication of false speculation in respect of our client’s private life also constitutes a breach of his privacy pursuant to Article 8 of the European Convention to Human Rights.”

Harbottle and Lewis has stated that there’s nothing true about this affair story. According to the Daily Beast, the law firm is also prepped to take legal action against any other U.K. media outlets that spread the story. We are just happy to know that Prince William and Middleton aren’t dealing with any drama or scandal. Their lives are no fairytale, but they are good, kind people who absolutely love one another. We mean, come on, you can’t look at someone the way they do without real, genuine love and passion. 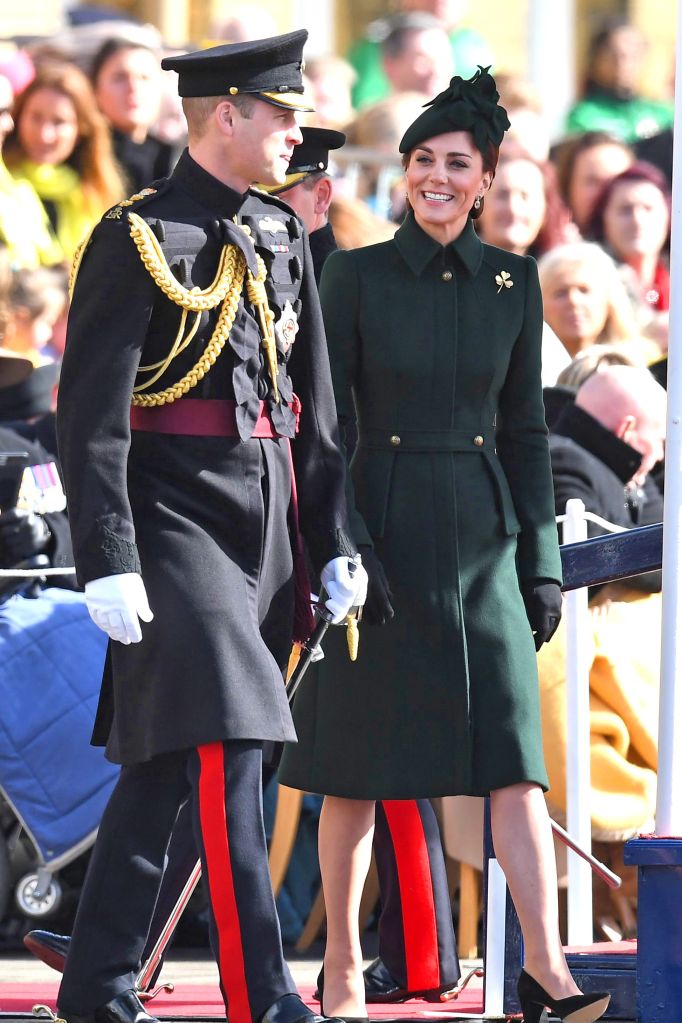 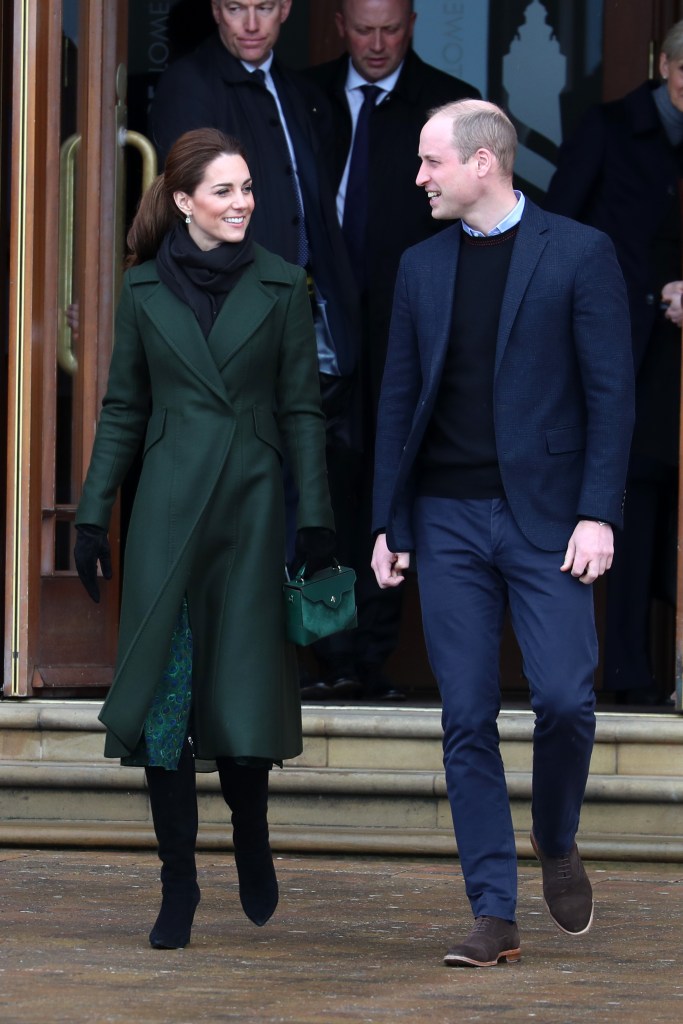 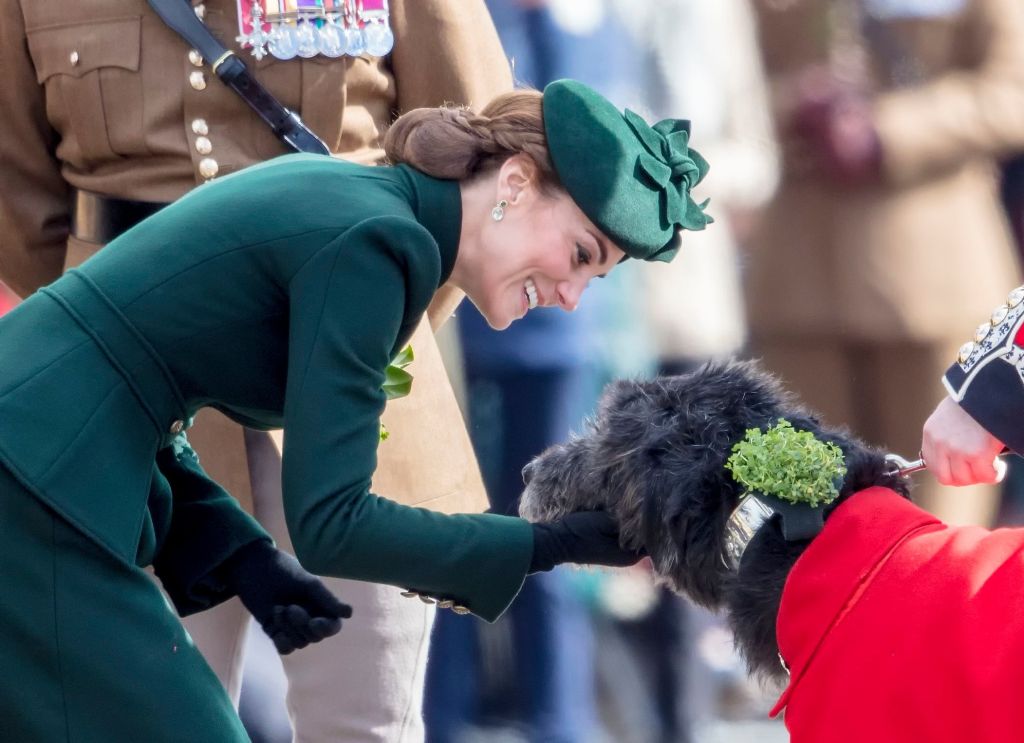 Find you someone who looks at you the way the Duchess of Cambridge looks at this floof. 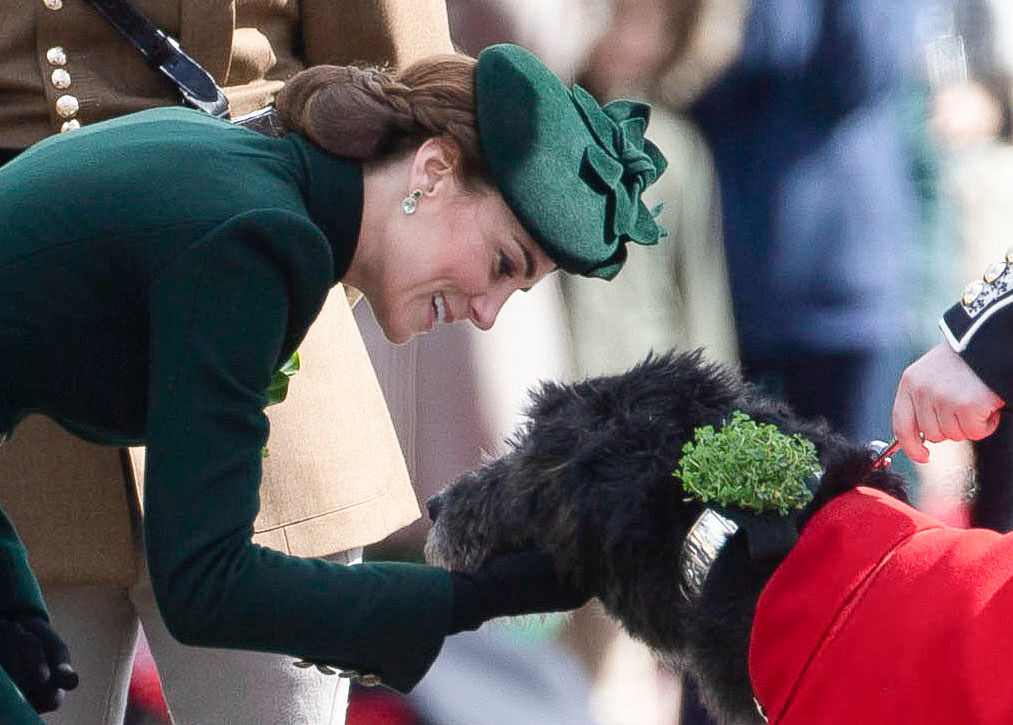