Royal uh-oh! A rift between the Duchess of Cambridge and one of her friends has rumors swirling that Prince William might have cheated on Kate Middleton, according to Lainey Gossip. Now—first of all, it’s likely not true, right? These cheating rumors are always swirling about high-profile couples and the royals aren’t immune, though they may appear to be. But there is something going on between the Duke and Duchess of Cambridge and their friends, Rose Hanbury and her husband.

Apparently, Princess Kate and Hanbury, the Marchioness of Cholmondeley (that’s a mouthful of a title), used to be good friends. Now, they are “no longer tight.” There are sources claiming that Middleton has been urging her Prince to oust Hanbury and her older husband from their close circle of friends. So if that’s true, then something definitely went down. But what? In all the coverage up until now, no one has been able to point to a specific reason for the rift.

In a column for the Daily Mail, royal expert Richard Kay said that both the Prince and the Cholmondeleys have “considered legal action.” Now, this adds a layer to the story that is far more suspicious because involving a court or legal aid of any kind might suggest something more serious than just an argument has taken place. Why bother with lawyers if it’s just two women not getting along?

Well, it appears rumors of a romance between Prince William and Hanbury have been simmering. And yesterday Giles Coren, a well-connected member of the British media who has been reporting on the royals for years, tweeted that he knew about the affair. He rather glibly replied to a tweet about suspicions writing, “yes. it is an affair. i haven’t read thee piece but i know about the affair. everyone knows about the affair, darling. even us jews. (although admittedly i’m quite a posh jew – if such a thing exists.” (He deleted the tweet, but it was screenshotted for us all to see.) 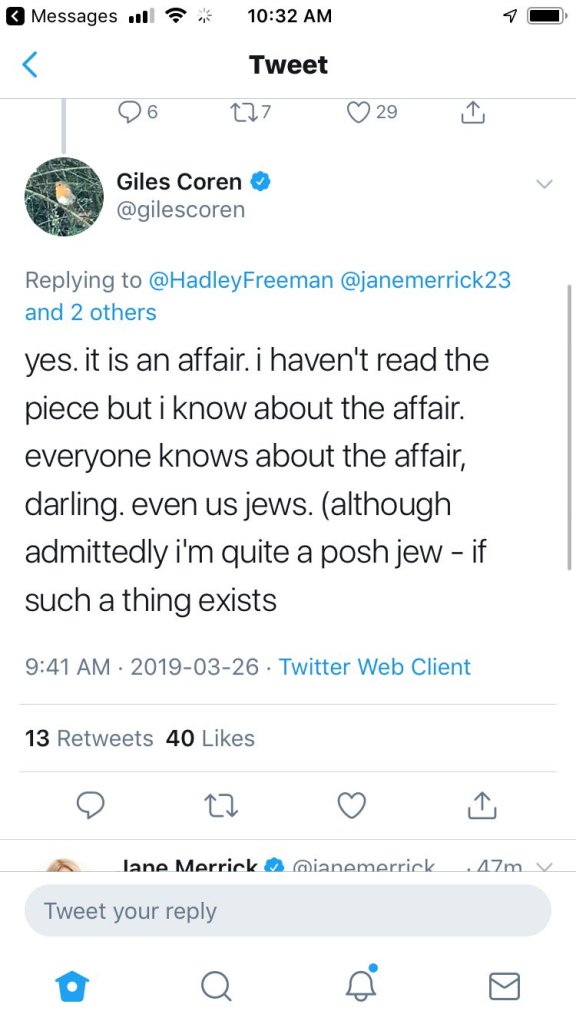 So what do we make of this? Well, rumors are sometimes just rumors and Coren might be fanning the fire. He has a reputation for seeking controversy and being intentionally provocative. We should absolutely take this all with a grain of salt. Last year, the British and U.S. media latched onto a story (that had no legs) about the Beckhams breaking up. “Victoria and David’s marriage is over!” headlines read. But alas, there was no truth to the rumors. 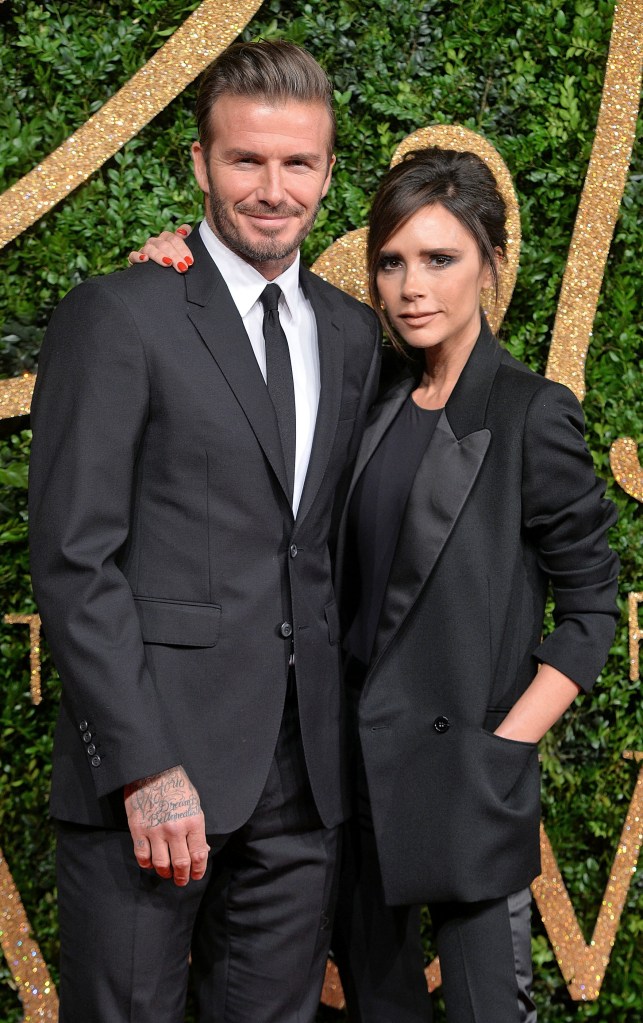 They were rooted in nothing but speculation. We’re hoping (and suspecting) that that’s exactly what is happening here with Prince William and Middleton. Honestly? They have been symbols of family, love, humility and—most of all—fun! 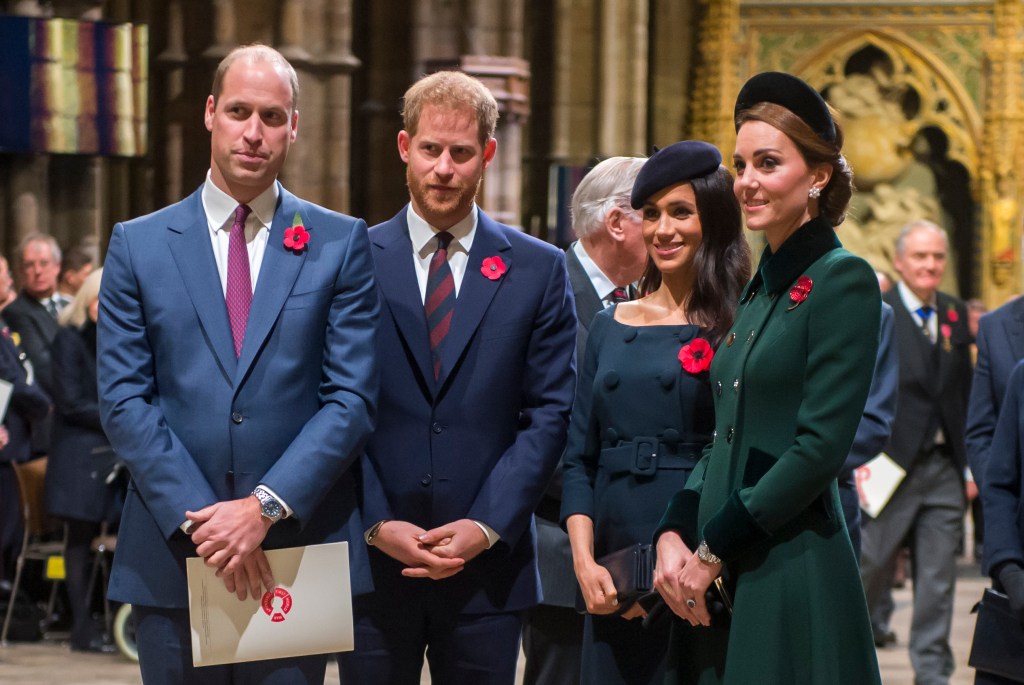 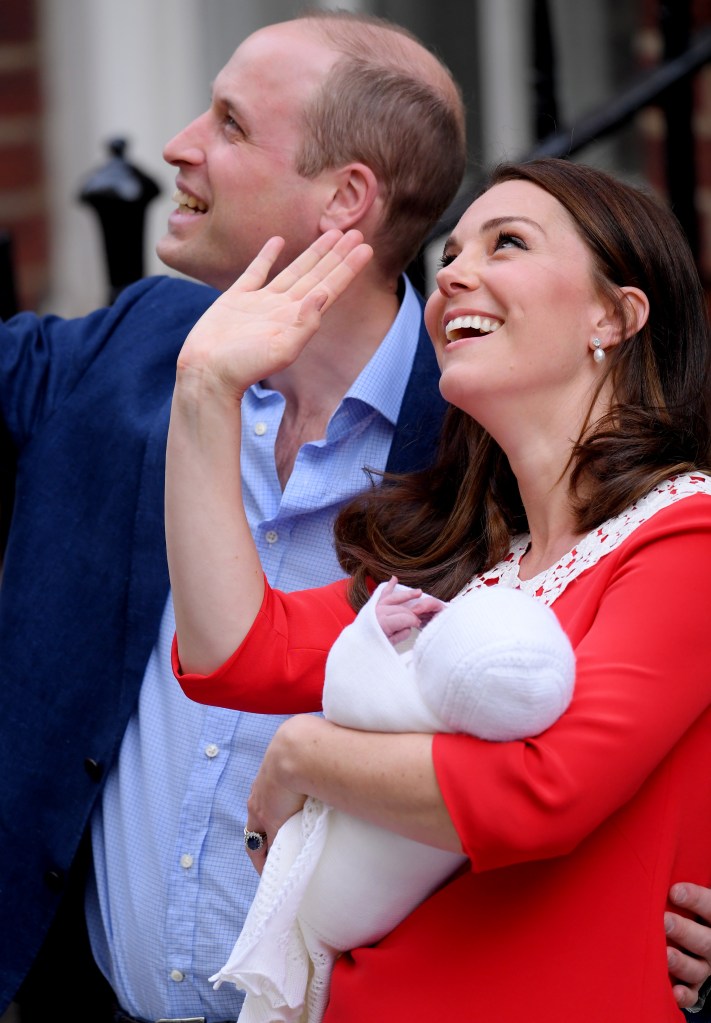 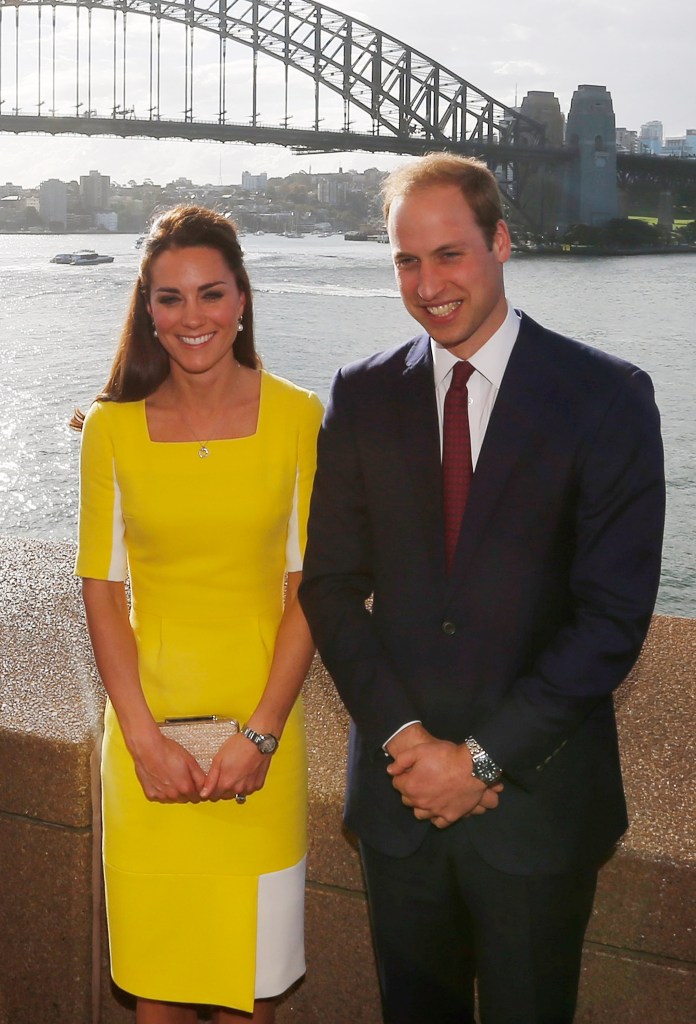 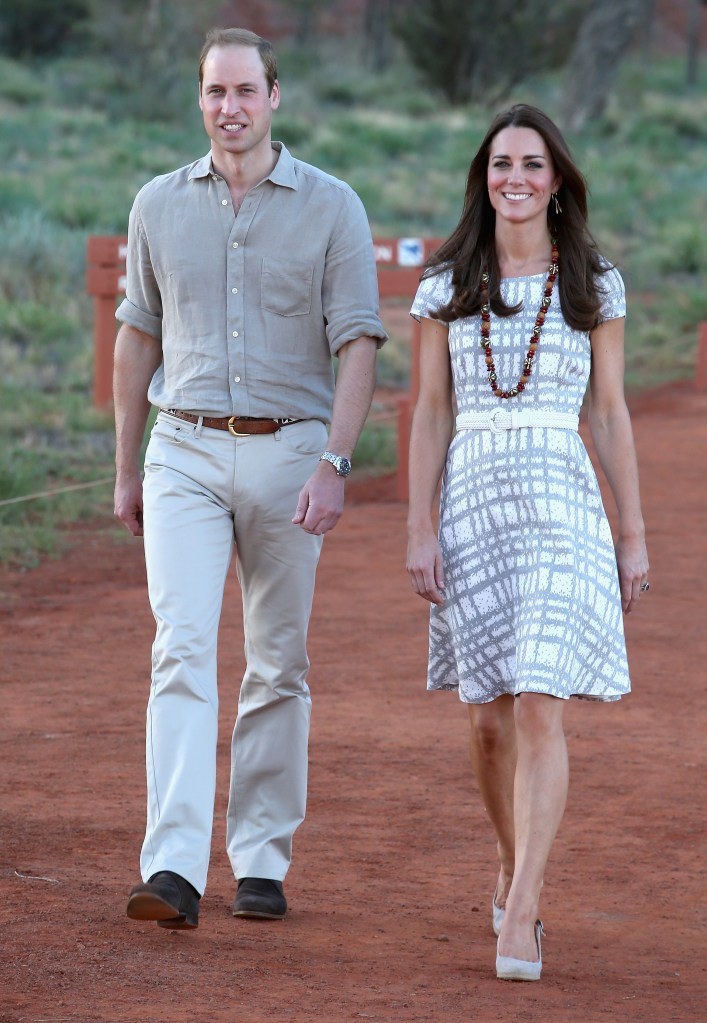 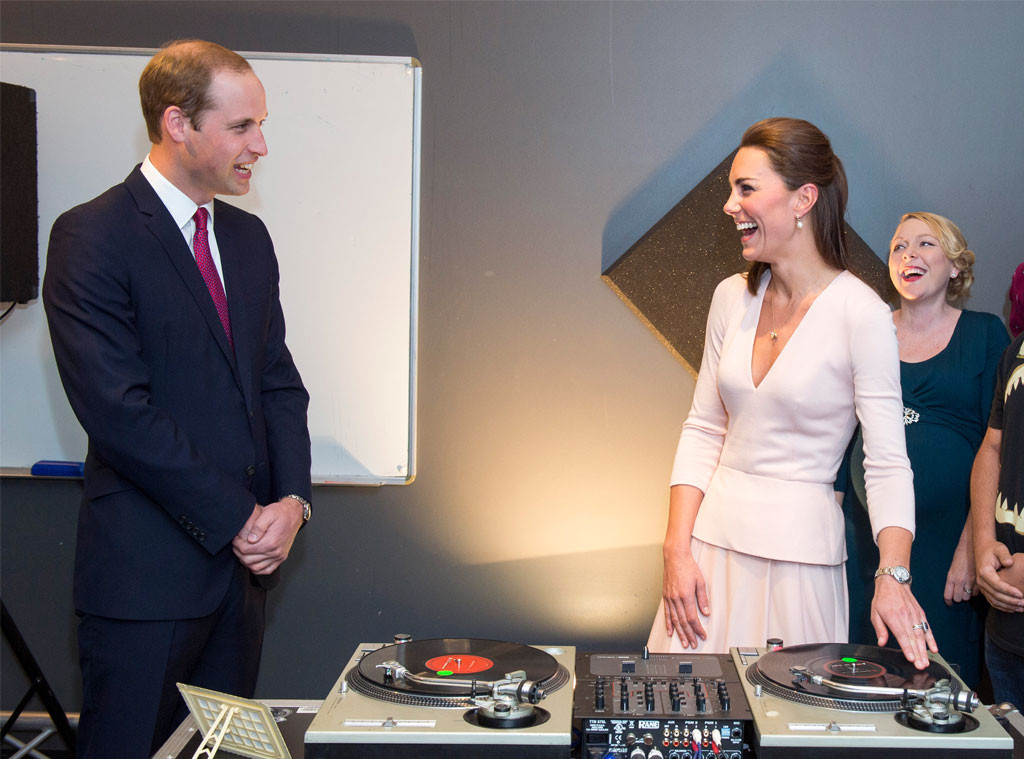 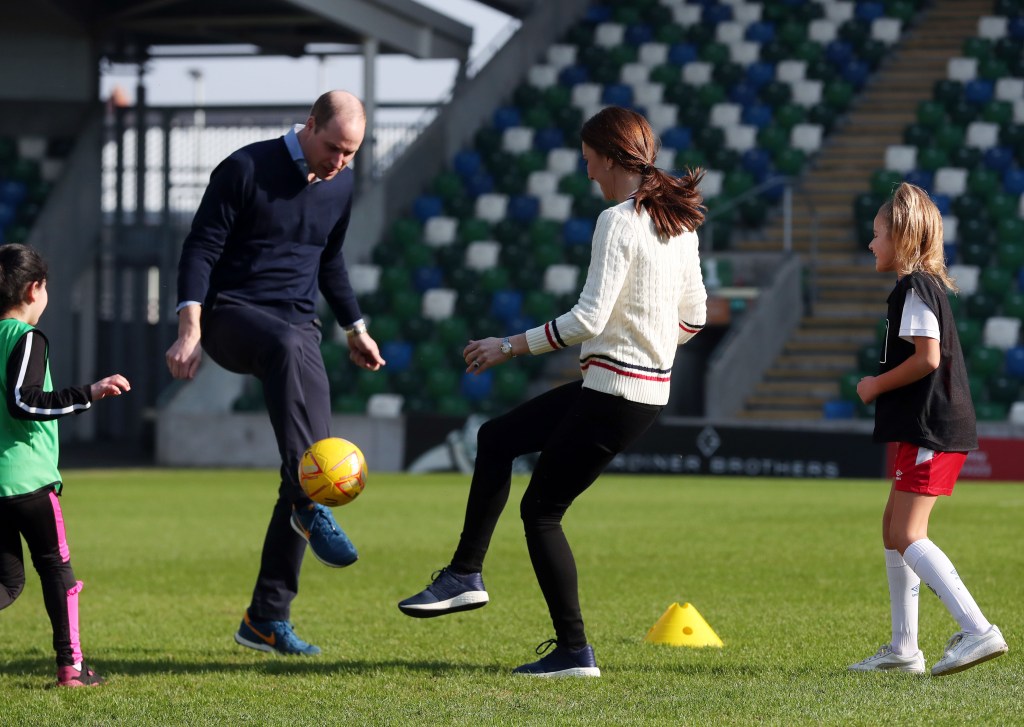