With the recent death of the Duke of Edinburgh, royal well wishers have been on the search for the best Prince Philip books to read to remember his 99 years of life and legacy as a British royal family member.

Buckingham Palace confirmed on April 9, 2021, that Prince Philip, the husband of Queen Elizabeth II, had died at the age of 99. “It is with deep sorrow that Her Majesty The Queen announces the death of her beloved husband, His Royal Highness The Prince Philip, Duke of Edinburgh,” Buckingham Palace said in a statement at the time. “His Royal Highness passed away peacefully this morning at Windsor Castle. Further announcements will be made in due course. The Royal Family join with people around the world in mourning his loss.”

Prince Philip, who was born as Prince Philip of Greece and Denmark, wed the Queen on November 20, 1947. The couple, who were married for almost 74 years, share four kids: Prince Charles, Princess Anne, Prince Andrew and Prince Edward.

“I particularly wanted to say that my father, for I suppose the last 70 years, has given the most remarkable, devoted service to The Queen, to my family and to the country, but also to the whole of the Commonwealth,” Charles said during a public address to his “papa” on April 11. “As you can imagine, my family and I miss my father enormously. He was a much loved and appreciated figure. Apart from anything else…I’m so deeply touched by the number of other people here and elsewhere around the world and in the Commonwealth who also share our loss and our sorrow.”

Just because Prince Philip is gone doesn’t mean his legacy doesn’t live on. Ahead, remember the Duke of Edinburgh’s 99 years with the best biographies and books about Prince Philip,

Ingrid Seward is the editor-in-chief of Majesty magazine. In her biography about the Duke of Edinburgh, Prince Philip Revealed, Seward, who has been covering the British royal family for decades, unravels the “enigma” that we know as Prince Philip. From his early childhood in Paris to his mother’s battle with schizophrenia to his military service in World War II, Seward covers topics that many royal followers may not know about or haven’t seen on The Crown. The book also discusses how Prince Philip was “initially distrusted” by the royal court before he found his place in Buckingham Palace.

The Duke: 100 Chapters in the Life of Prince Philip by Ian Lloyd 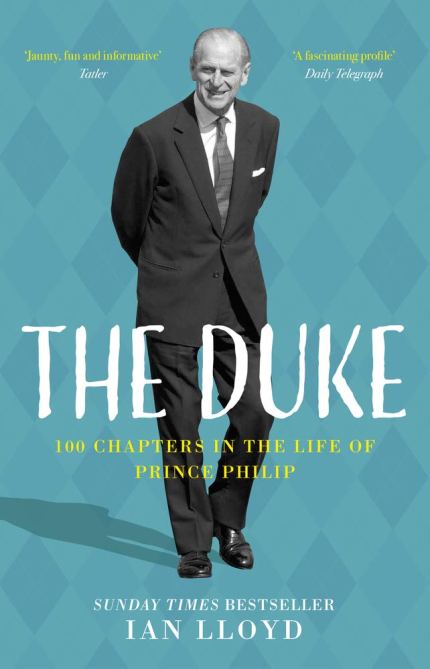 Image: Courtesy of The History Press.

Prince Philip was two months away from turning 100, but in The Duke: 100 Chapters in the Life of Prince Philip, author Ian Lloyd explains why Philip was the Queen’s “strength and stay” throughout his life, despite the negative opinions of him from those around her. The book, which is a Sunday Times bestseller, doesn’t shy away from the harsh criticism the royal court has had about Philip over the years, from the Archbishop of Canterbury calling him “bloody rude” to his own daughter-in-law Sarah Ferguson describing him as “very frightening.” Lloyd uses these descriptions, as well as negative headlines about Philip, to explain why the Duke of Edinburgh himself has said that “the impression the public has got is unfair.” Meet the man behind the crown with this biography.

Prince Philip’s Century: The Extraordinary Life of the Duke of Edinburgh by Robert Jobson 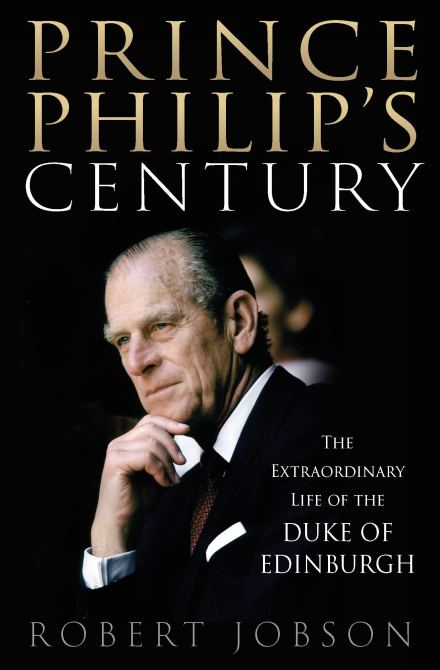 In Prince Philip‘s Century, Robert Jobson also looks back at Philip’s near-100 years of life, from his 70-plus years as the Queen’s consort to how he’s modernized the monarchy. The biography also dives into how Philips “vital role” in Buckingham Palace has “gone largely unnoticed,” despite being the Queen’s right-hand man. The biography also includes eight pages of color photographs to physically look back on Philip over the years. 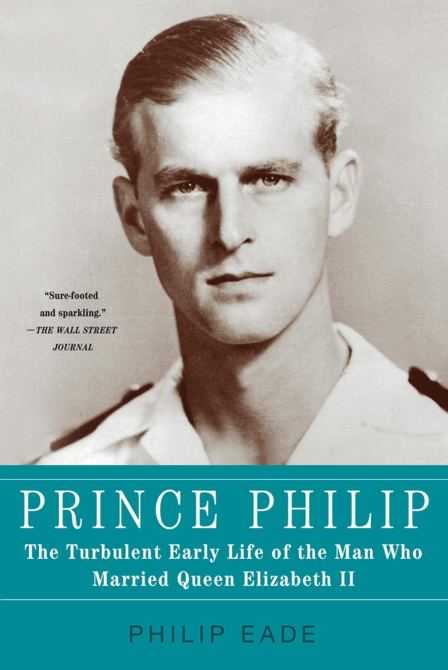 Many know Prince Philip as the consort to Queen Elizabeth II, but Philip Eade’s book, Prince Philip: The Turbulent Early Life of the Man Who Married Queen Elizabeth II, dives deeper into who the royal was before became the Duke of Edinburgh. The book starts with Philip’s “tumultuous” childhood in Greece, France, Germany and Britain, including the time when his mother, Princess Alice of Battenberg, who was born deaf, was committed to a psychiatric clinic when Philip was 8 years old. The book also talks about how, as a result of what happened to his mother, Philip’s father, Prince Andrew of Greece, left the family home to live with his mistress, leaving Philip alone. The biography continues with the story of how Prince Philip met a “smitten” Queen Elizabeth when she was 13 years old and he was 18.