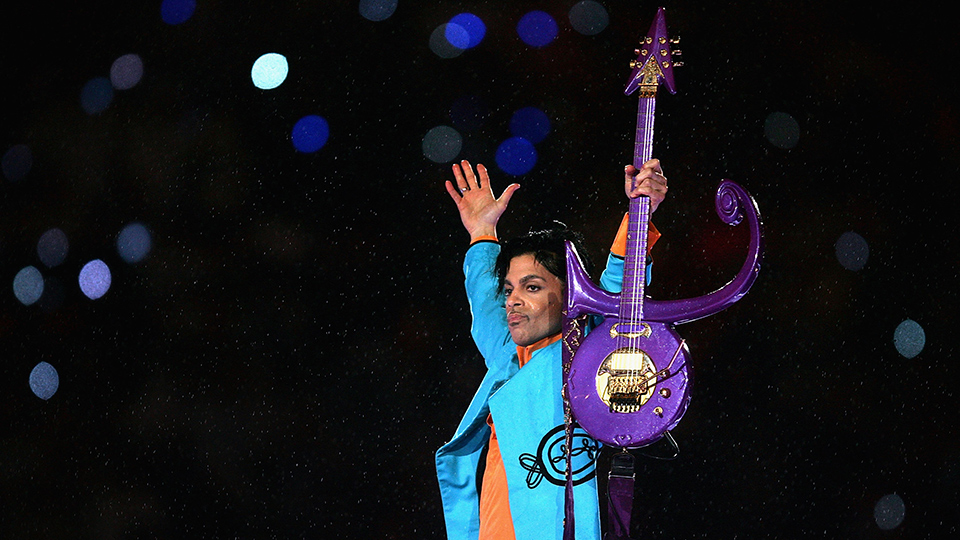 Prince’s legendary side-eye and DGAF attitude provided countless memorable moments during the singer’s life, but lest we forget, one of his best and highly underappreciated moments came in 2011, when he kicked Kim Kardashian West (then Kim Kardashian Humphries, LOL) off his concert stage.

The late, great icon apparently invited the reality TV starlet to dance on stage with him during a show at Madison Square Garden in February 2011; however, Kim’s general awkwardness prompted the Purple One to send her back to her seat, telling her to “get off the stage,” with a flourish.

Kardashian addressed the incident with a series of tweets after the fact.

I was so nervous I froze when Prince touched me!!!! http://twitpic.com/3xkig7

Went up on stage AGAIN! This time I redeemed myself! We all danced while Prince played the piano! Wow! What a night!

Just another reason why Prince was and always will be the fucking best.