Ever since The Crown premiered on Netflix, royal fans have wanted to know who will play Prince Harry. Well, in an interview on The Late Late Show With James Corden on Thursday, February 25, the Duke of Sussex himself weighed in on which actor he wants to portray him on Netflix’s historical drama about his family.

In the interview, Harry revealed that he and his wife, Meghan Markle, like to watch Jeopardy! and “a little bit of Netflix” in bed each night. Then he talked about The Crown, which is the first time he’s given his in-depth opinion on the series since the show premiered in November 2018.

“They don’t pretend to be news, it’s fictional. But it’s loosely based on the truth. Of course it’s not strictly accurate, but loosely,” Harry said. “It gives you a rough idea about what the lifestyle, what the pressures of putting duty and service above family and everything else, what can come from that.”

Harry went on to note that he’s more bothered by the real press he and Meghan receive than any storyline on The Crown. “I’m way more comfortable with The Crown than I am seeing the stories written about my family, or my wife, or myself,” he said “Because it’s the difference between, [The Crown] is obviously fiction, take it how you will, but [the tabloid stories] are being reported on as fact, because you’re supposedly news. I have a real issue with that.”

As for who he wants to play him on The Crown, Harry suggested Billions actor Damien Lewis, who is also English and a redhead. 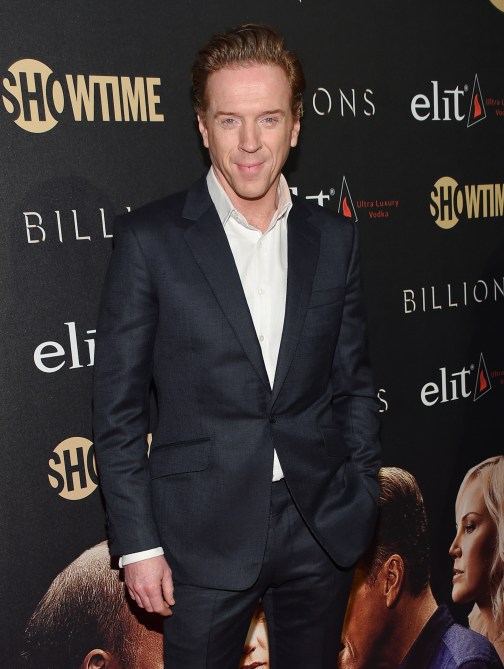 In an interview with BBC Breakfast in 2020, biographer Angela Levin revealed that she had a conversation with Harry about his opinion no The Crown, which was much different than what the Duke of Sussex told Corden. “Harry, when I went to interview him in the Palace, the first thing he said to me when he shook my hand was, ‘Are you watching The Crown?'” said Levin, who is the author of the 2018 book, Harry: Conversations With the Prince. “And I hadn’t been at the time, I felt very embarrassed and I got it and he said, ‘I’m going to make sure I stop it before they get to me.'” 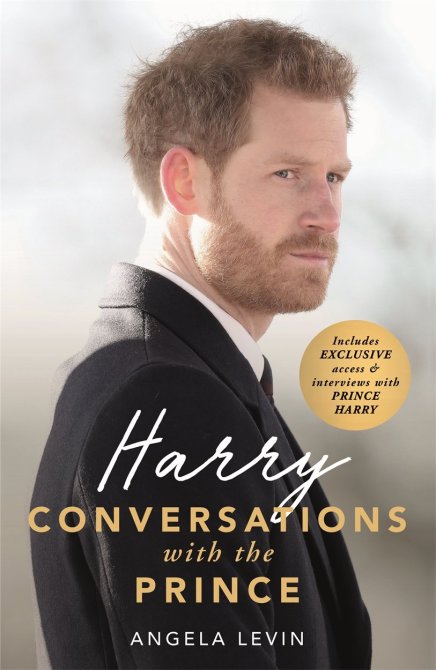 Harry and his older brother, Prince William, made their debut as characters on The Crown in season 4, which premiered in 2020. The series showed the brothers as children, though their lives as adults aren’t expected to be covered until a future season.

In his interview with Corden, Harry also revealed the real reason he left the royal family in January 2020. “We all know what the British press can be like and it was destroying my mental health. I was like, ‘This is toxic,'” he said. “So I did what any husband and any father would do… but we never walked away, and as far as I’m concerned, whatever decisions are made on that side, I will never walk away. I will always be contributing. But my life is public service, so wherever I am in the world, it’s gonna be the same thing.”