While other members of the royal family took to social media to share their well wishes with the Duchess of Cambridge on her 40th birthday, it appears Prince Harry and Meghan Markle’s Kate Middleton birthday message wasn’t shared online this year. But why?

Meghan and Harry—who have lived in Montecito, California since 2020 with their son Archie and daughter Lilibet following their royal exit—are believed to simply have sent their birthday wishes to Kate over a video call instead, according to royal expert Charles Rae. “Who knows what the Montecito Massive will do,” he told Entertainment Daily before Kate’s 40th birthday. “But as they are thousands of miles away it is likely they will wish her happy birthday via Zoom.”

The Duchess of Cambridge turned 40 years old on January 9, 2022. In honor of the milestone, Kensington Palace shared a series of portraits in celebration of her special day, which you can view below. According to royal expert Jonathan Sacerdoti, Kate’s birthday plans were “lower-key” this year than initially expected due to recent surge in COVID-19 cases across the pond. “It’s going to be quite scaled back because of the COVID pandemic. I mean, here in the U.K., the numbers are back up again,” he told Us Weekly ahead of Kate’s birthday on January 4, 2022. “There’s no lockdown in place, but [there’s] some resistance to big gatherings. It’s something that people just maybe don’t think is the best thing to do.” 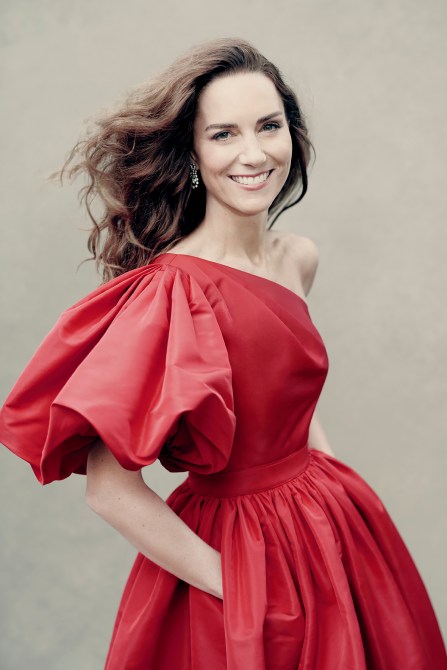 Sacerdoti noted at the time that the royal family “will be keen to set an example to others” when it came to the Duchess of Cambridge’s birthday. “So even for a big, important birthday, like her 40th, and even being who she is, she’s choosing perhaps to do something lower key,” he said, adding, “So [as] to set a good example.”

The following day, a separate source told Closer Weekly that Kate would be “having a modest birthday” surrounded by loved ones. While her husband Prince William was originally planning a larger bash with extended family and friends, the insider echoed Sacerdoti’s claims of canceled plans as a result of rising cases in the U.K. “She’ll be spending it with the people she loves most – her family,” the insider said. “William thinks it’s better to be safe than sorry and postponed it to a later date.” 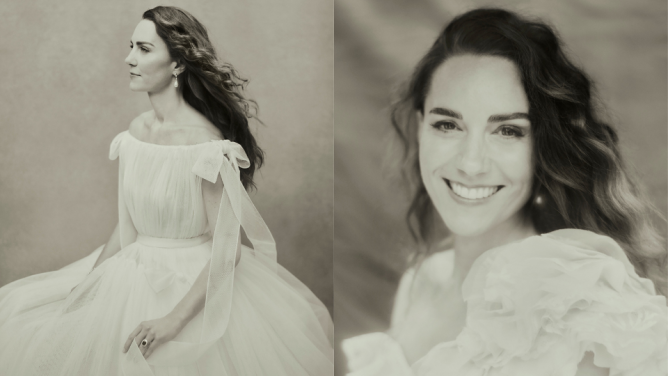 Nevertheless, the source revealed that William was “still going out of his way to make Kate’s 40th birthday a memorable occasion.” According to the insider, “He has arranged a romantic out-of-town getaway in January, for just the two of them.”

Meanwhile, Kate’s kids also had something special in store for their mom. The Cambridges share kids Prince George, Princess Charlotte and Prince Louis. According to the source, the little ones decided to bake their mom “a big 4-0 multicolored sponge and marshmallow cake with 40 candles to blow out,” along with making some “handcrafted gifts.” The insider added, “Charlotte spent hours making her mum a beaded necklace. It’s so cute!”