On the mend. Prince Charles has coronavirus. The Prince Wales tested positive for COVID-19, Clarence House confirmed on Wednesday, March 25. A representative for Clarence House, the royal residence that he and his wife, Camlla, Duchess of Cornwall, live in, revealed that the Prince of Wales has been “working from home” since he learned of his diagnosis.

“The Prince of Wales has tested positive for coronavirus,” Clarence House said in a statement. “He has been displaying mild symptoms but otherwise remains in good health and has been working from home through the last few days as usual.”

Clarence House also revealed the health status of Camilla, who was also tested for COVID-19 but does not have coronavirus. “The Duchess of Cornwall has also been tested but does not have the virus,” Clarence House’s statement continued. “In accordance with government and medical advice, the prince and the duchess are now self-isolating at home in Scotland. The tests were carried out by the NHS in Aberdeenshire where they met the criteria required for testing.” 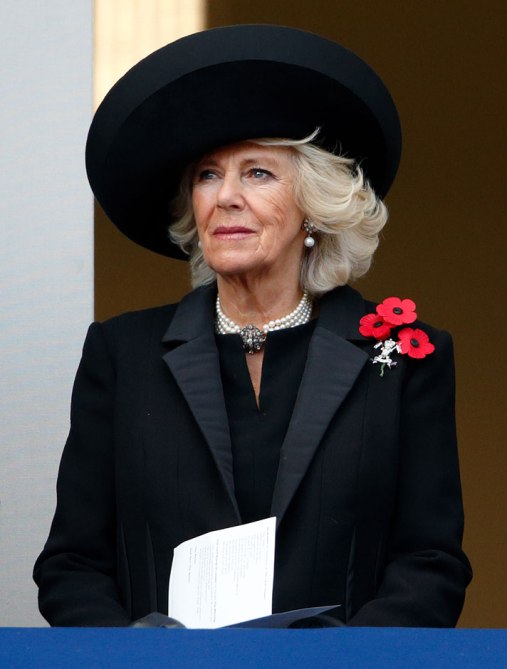 Clarence House also stated that it couldn’t confirm where Prince Charles was infected by the virus. “it is not possible to ascertain from whom the prince caught the virus owing to the high number of engagements he carried out in his public role during recent weeks,” the statement continued.

Prince Charles’ diagnosis comes amid reports that his mother and father, Queen Elizabeth II and Prince Philip, have been in strict self-isolation since the coronavirus crisis ramped up. “No chances can be taken with the Queen’s safety in view of her and the Duke’s ages,” a royal source told Express. “Obviously, the fewer people are in contact with each other, the better.”

Prince Charles, who is the next heir to the British throne, is among several celebrities (including Andy Cohen, Tom Hanks and Idris Elba) who have also tested positive for coronavirus.