A couple years ago, Netflix released an original TV series that brought viewers into the lives of the royal family, specifically Queen Elizabeth’s journey to the crown. Now, moving further in her reign, season 3 of The Crown will feature younger royals. But who will play Princess Diana in Netflix’s The Crown? That question has been circling for a while now, and we finally have an answer. Newcomer Emma Corrin will play young Princess Di. Unfortunately, she won’t appear until season 4. The third season of The Crown is set to air sometime this year, though an actual release date has not been announced.

We’re in for quite a shake-up though because the whole cast has been swapped out. Claire Foy, the brilliant actress who played Elizabeth in the last two seasons, will no longer be the leading lady. Olivia Coleman, who recently won the 2019 Best Actress Academy Award for her role in The Favourite, will be stepping into Foy’s shoes. In fact, nearly the entire cast has been replaced. Following its tradition, this third season of The Crown will span nearly a decade, from 1964 to 1976. The original cast was always only signed on for two seasons. The show needs new actors who can properly portray the real people. This season will surely include Harold Wilson’s two terms as Prime Minister. Last May, Netflix confirmed that English actor Jason Watkins will be playing Wilson.

Another new face this season will be young Camilla. At the BFI and Radio Times Television Festival in 2017, The Crown producer Suzanne Mackie, said viewers will “start meeting Camilla Parker Bowles in season three.” This fits with the real royal timeline, seeing as Prince Charles first met Camilla in the early 1970s. While both Camilla and Prince Charles married other people, they ended up reuniting and wed in 2005.

SO. Let’s take a look at all these new faces, shall we? 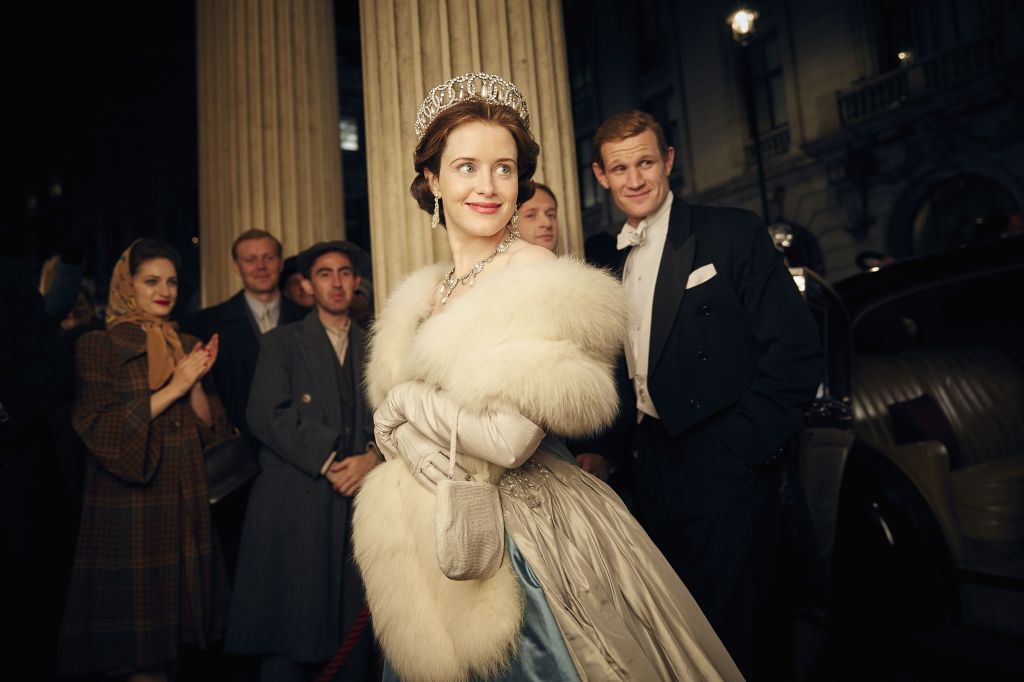 Claire Foy originated the role and received an Emmy Award for Best Actress in fall 2018. In February 2018, Colman told Radio Times that Foy will be “a very hard act to follow.” 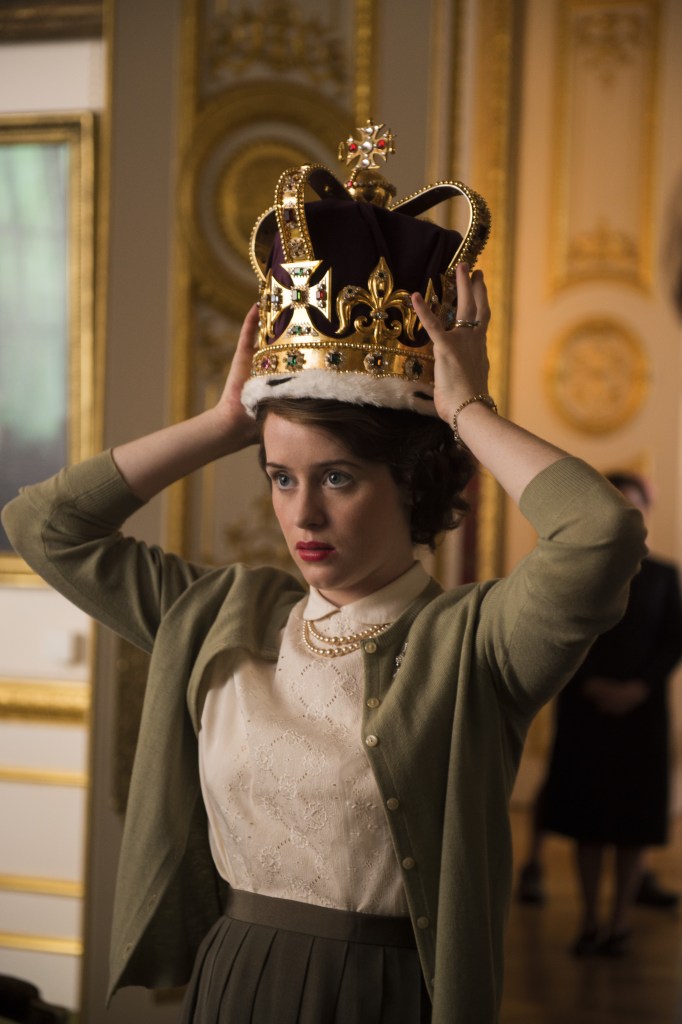 This won’t be the first time Colman takes on the role of Queen Elizabeth. She played her in the 2012 movie Hyde Park on Hudson.

Menzies is taking over for Matt Smith as Queen Elizabeth’s temperamental but lovable husband. Here is a shot of new Prince Phillip.

We’re in for an interesting two seasons with Menzies and Colman. But Foy and Smith will be missed. 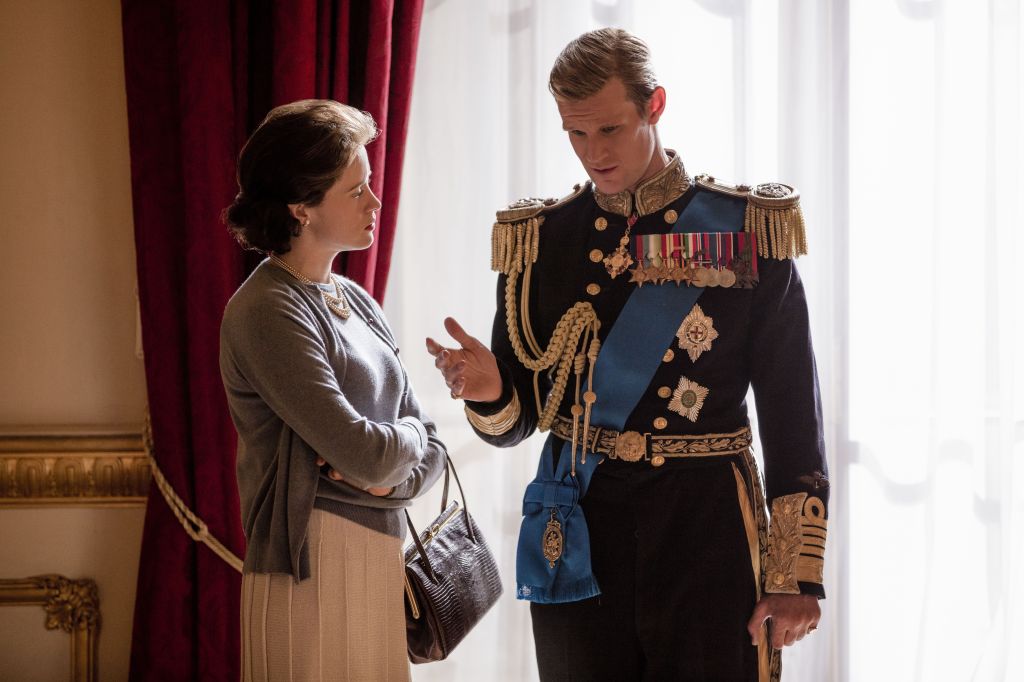 And now, Netflix has released our first look at the news Princess Margaret. It will be fun to see Bonham-Carter take on a sophisticated role in a show built on subtly.

Actor Ben Daniels, whose experience lies mostly in theater, is set to take on the role of Princess Margaret’s husband. Netflix released an up-close look at the new cast member.

In this third season, we will inevitably watch the downfall of the marriage between Margaret and Tony. The couple were unfaithful for years and separated in 1976. 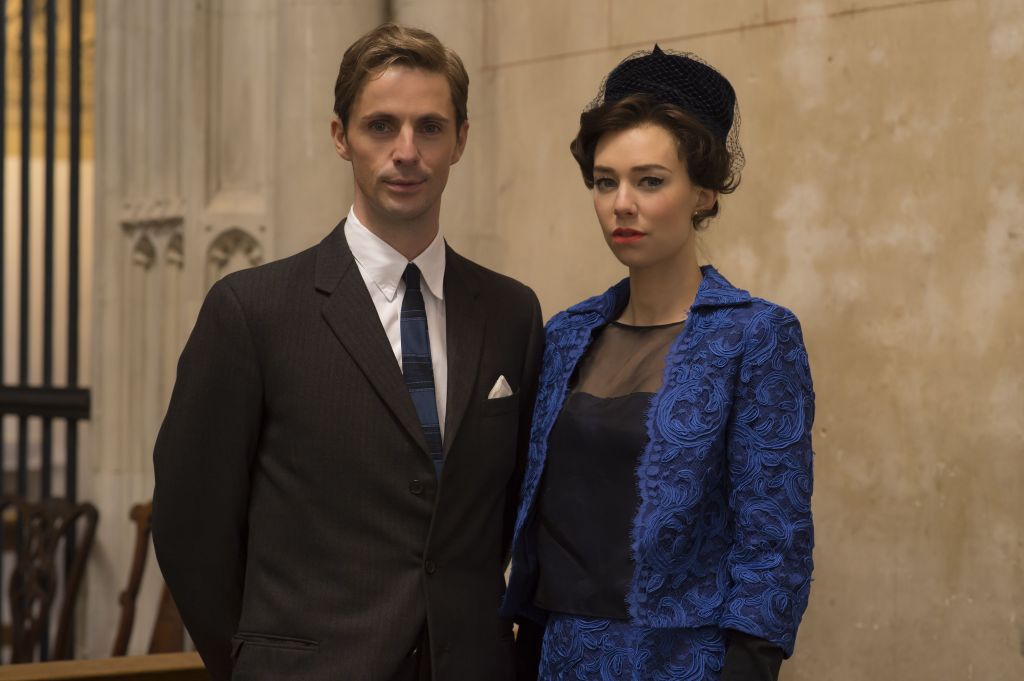 Netflix also announced a few other new faces through Twitter, including Prince Charles and Camilla.

And last but not least, the new Princess Di, Emma Corrin:

Do we see a resemblance? Definitely. 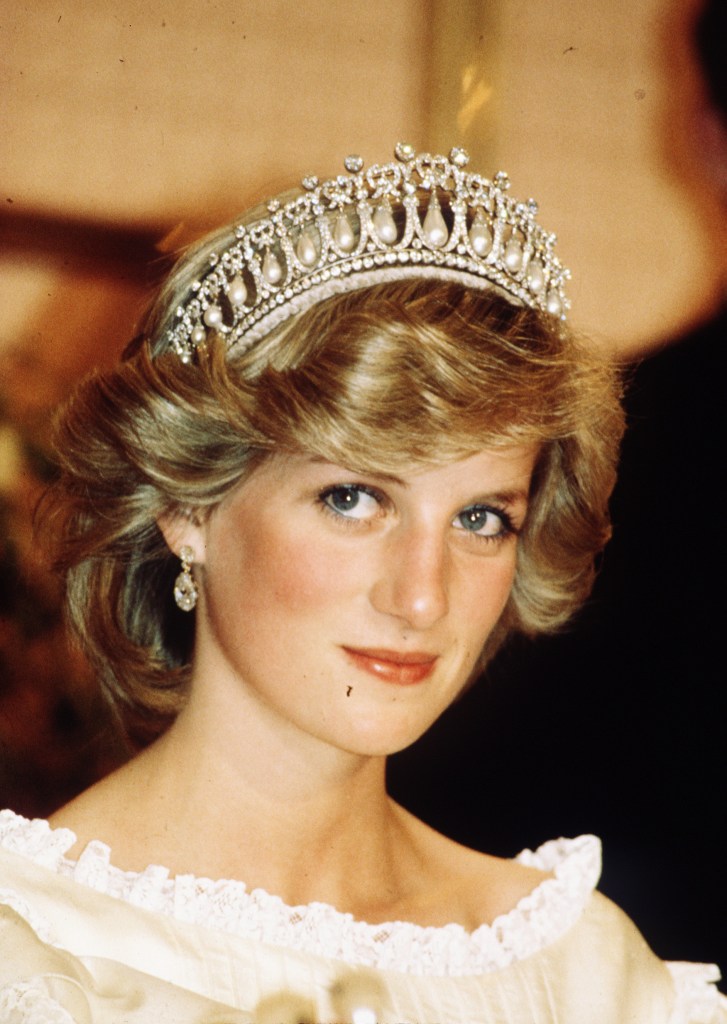