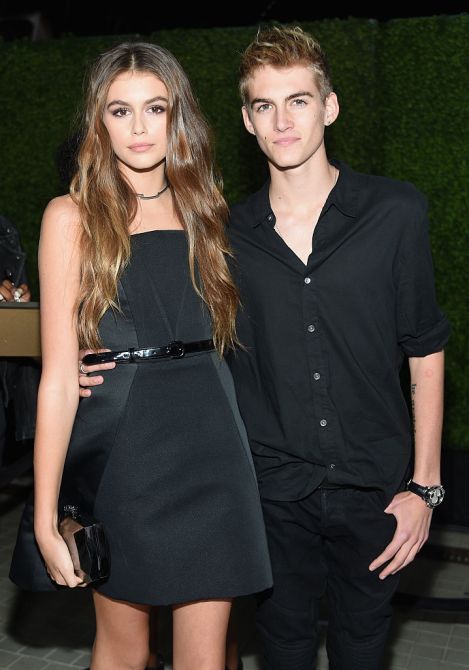 Quelle surprise: The offspring of supermodel Cindy Crawford and her impossibly handsome husband, Rande Gerber, won the genetic lottery. We knew the couple’s 16-year-old son, Presley, was handsome from rare paparazzi photos, but now it seems the fashion world has taken notice—he signed with modeling agency IMG and also landed a spread in CR Men’s Book.

Gerber—who from the looks of his Instagram is pretty typical California kid who loves surfing, sunsets, and his friends—posted a photo for his 80,000 followers from the high-fashion photo shoot last week with the caption: “A little sneak peak of@crfashionbook men’s book!” 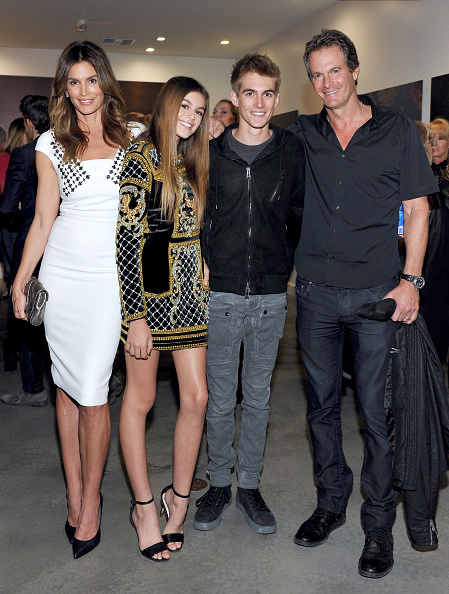 With his famous (and attractive) fam. (Getty)

It also has to be said that commenters definitely approve and have compared the teen to a variety of handsome idols, like James Dean and a cleaner-cut Justin Bieber.

Presely’s sister, Kaia, 13, also is an IMG model and landed her own spread in Vogue Italia last summer. 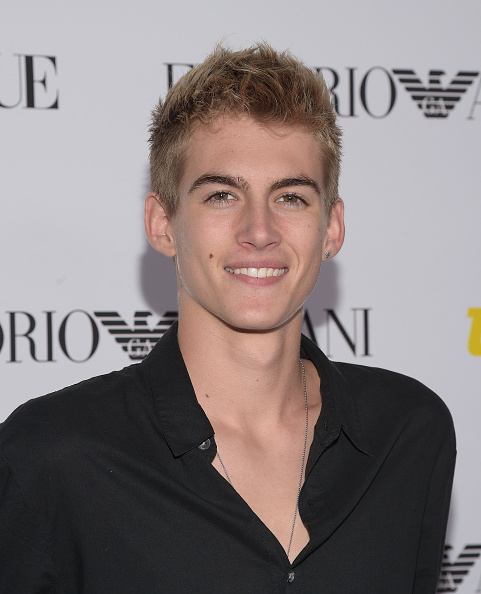 We have a feeling we’ll be seeing way more of this guy, for good reason.