If you’ve ever stood with your legs apart and your hands on your hips in a Starbucks bathroom before a big interview, heeding the trendy idea that adopting certain “power poses” may help you get a job, it’s time to rethink that ritual. In fact, those power poses could have the opposite effect—making you feel less strong and confident, and therefore potentially more insecure in a high-stakes setting, according to new research published in Hormones and Behavior.

Contrary to a popular 2010 study of 42 women and men that found power poses such as broadening your shoulders and putting your hands on your hips can increase feelings of power and cut down on stress (i.e. exactly what anyone needs right before a big interview, presentation, or meeting), the new study of 250 male college students shows that power poses don’t necessarily boost testosterone or lower cortisol—and that, in some situations, testosterone and confidence might even decrease after doing such poses. 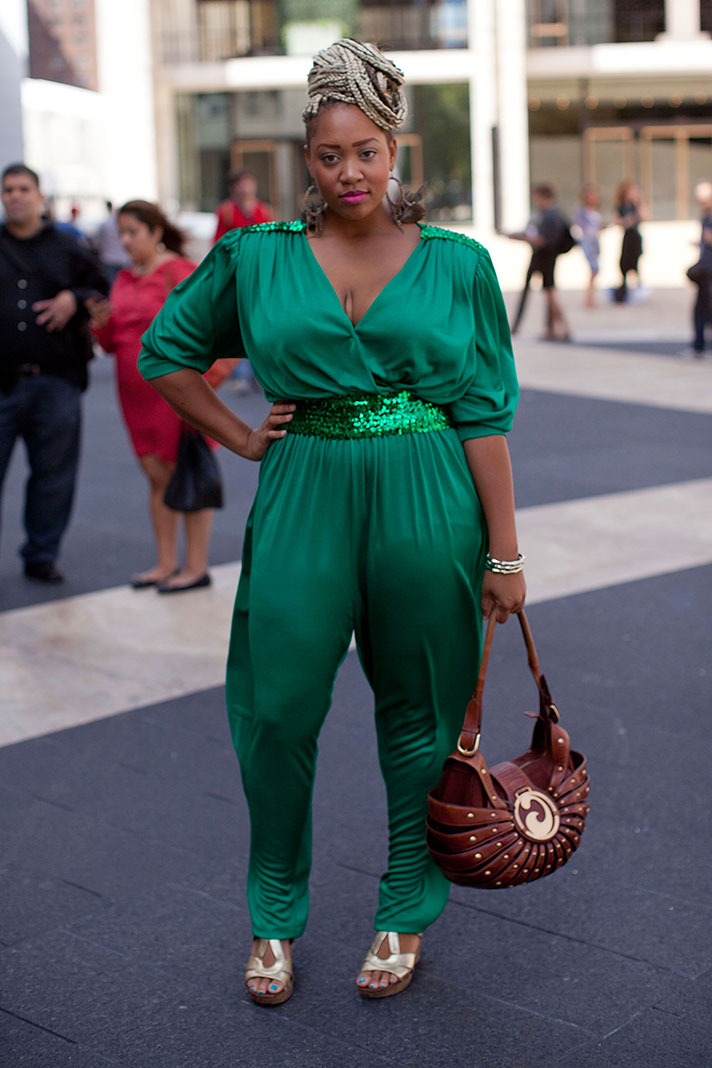 The study aimed to recreate a primitive situation in the natural world, in which animals make their bodies as large as possible before competitions. The men participated in tug-of-war contests before adopting the power poses and having their hormone responses measured. The results: Men who lost the game and were then asked to do power poses didn’t experience a surge in confidence, but rather, a dip. In other words, the power poses didn’t help people fake it until they make it, which was the idea of the original study: When you’re feeling intimidated or nervous, doing a certain pose will help you embody a feeling until you actually feel that way.

On the other hand, participants who won the game and then adopted a power pose did experience a surge in testosterone and confidence, so it’s hard to say how much of the change in hormone levels is a result of the poses or simply a result of winning or losing a game. For now, though, unless using your body to take up as much space as possible with your arms, shoulders, and legs, feels natural and good, you should probably skip it before your next big meeting or presentation. You might be able to fake it until you make it by being super-prepared and enthusiastic, but power poses aren’t a quick fix for confidence.

MORE: How to Ask for a Raise (and Actually Get One)