The other night, I was doing what I do best: Drowning in a DVR marathon of “Watch What Happens Live,” when I noticed one of Andy Cohen’s guests—former Lady Antebellum singer turned solo artist Charles Kelley—was dressed really, really well. In his straight black jeans, pointy suede boots, tuxedo blazer, and polka-dot button-down, he looked quite a bit like someone Hedi Slimane has sent down the Saint Laurent runway, and also like someone I apparently really want to dress like because I haven’t stopped thinking about his outfit. 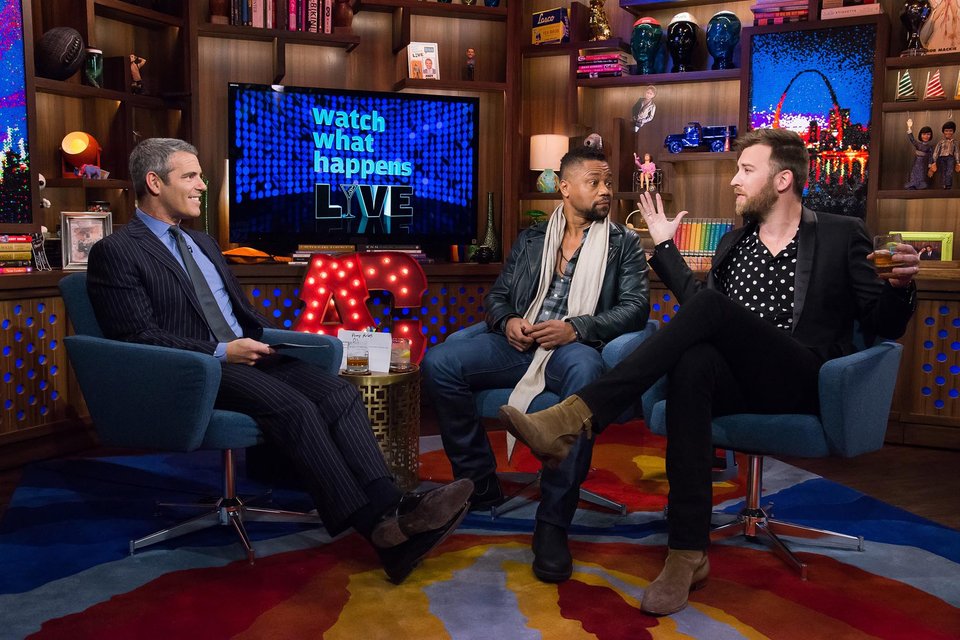 Then, at work this week, I was looking for a specific red carpet image from the “Pride, Prejudice and Zombies” premiere, and came upon a photo of British actor Matt Richardson on the red carpet, who looked so cute in his black-and-white polka-dot shirt with a hint of a white tee sticking out underneath.

I chalked it up to coincidence—it’s not like polka dots are new, right?—until I saw Justin Bieber on his first-ever GQ cover Wednesday wearing, you guessed it, another polka-dot button-down (and contrasting tie). 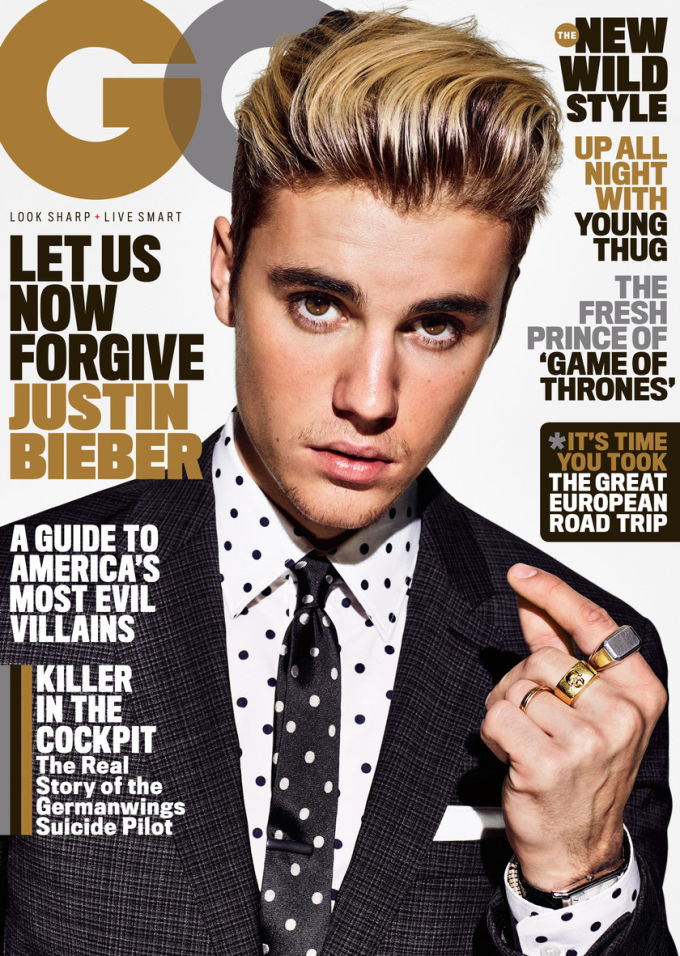 This made me excited to try out the pattern again—I’ve always really liked polka dots but tend to stay away from them given the fact that I’m petite and can often appear as if I’ve slipped into a number of unsavory (at least to me, anyway) territories (Minnie Mouse–obsessed child, rockabilly, and overly retro among them), which is why I’m digging the fact that so many men are styling them.

There’s something so cool about pairing such a playful print with hyper-masculine staples like faded denim, sneakers, cowboy boots, and suit jackets. Not only will you look just a little cooler than everyone else, but you’ll also kinda look like Bieber, which—judging by his on-point style lately—isn’t such a bad thing.

Above, check out 10 sharp-as-hell polka-dot collared shirts to buy now (and not wear with skirts, statement necklaces, or heels). 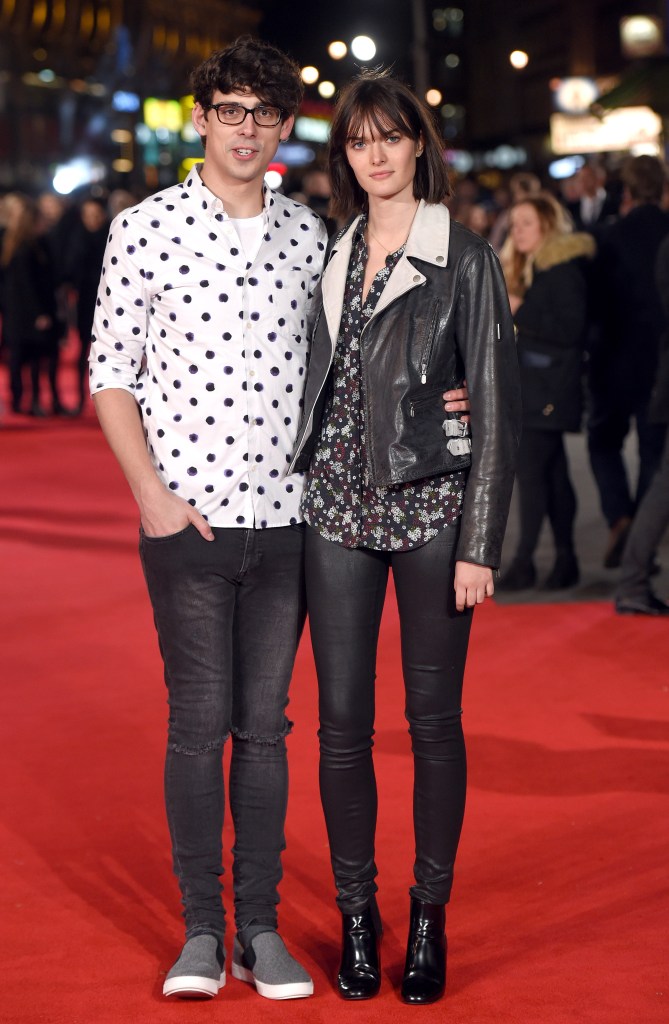 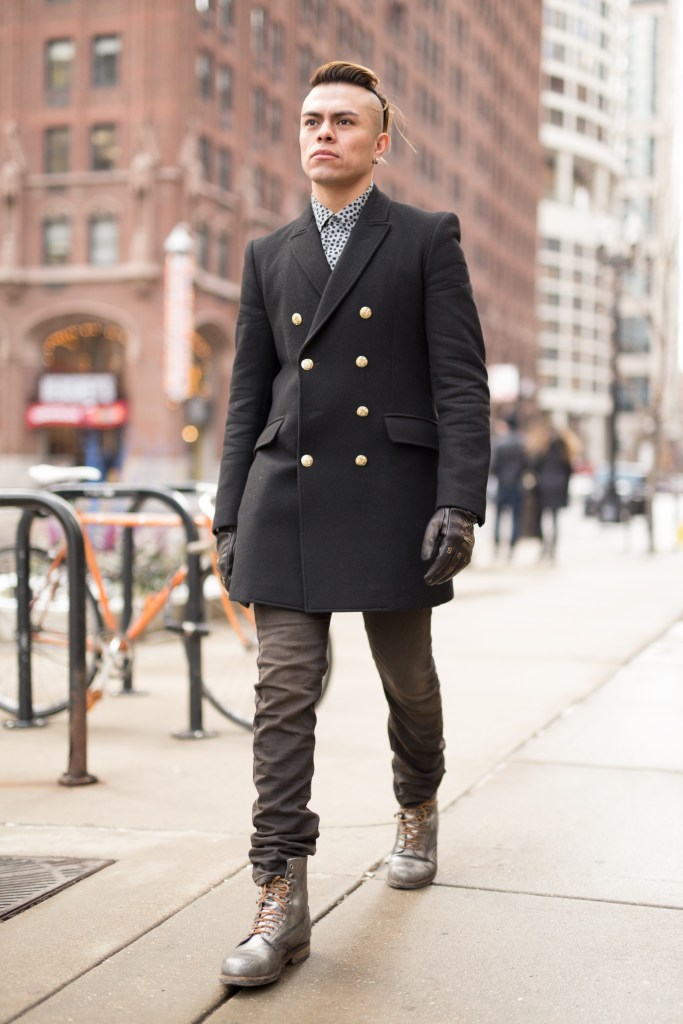 This dude knows what’s up. (Getty) 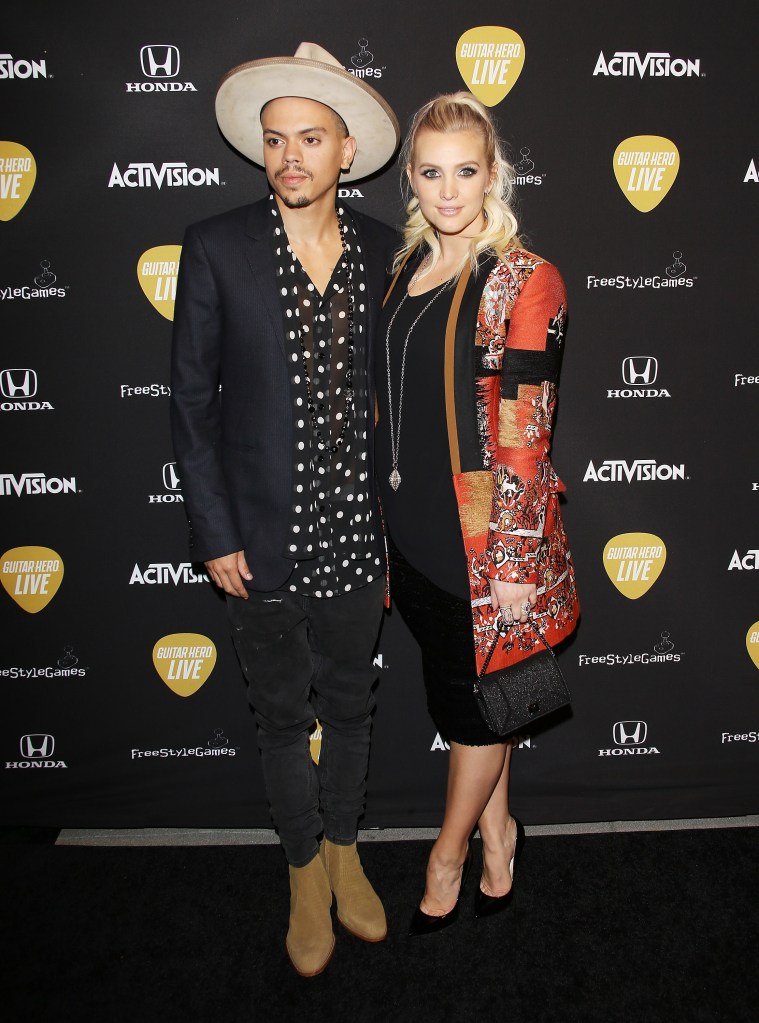