Though lighthearted at the surface, romantic comedies play a vital role in many of our lives, molding the way we view love and showing us a playful version of what our future could hold. But for plus-size women and men like myself, that has never been the case…until now.

For decades, plus-size characters were rejected from rom coms, stuck in secondary comedic roles or not written into films altogether. If a plus-size character did star, in fact, their storyline likely centered on them finding love after weight loss or discovering inner happiness due to a drastic body transformation. Through these fictional depictions, the all-too-common message is sent—either directly or subliminally—that those of the plus community are only worthy of love after shrinking down to fit society’s view of what beautiful is. This toxic message impacted my childhood—as well as the childhoods of many others within the community—and created a mindset within me that made me believe I’d never be loved until I was skinny.

All that began to change, however, when I finally started to receive the positive representation I craved for so long: Tracy Turnblad in Hairspray, Martha Cox in High School Musical, Willowdean in Dumplin’, Ned Leeds in Spider-Man: Far From Home. Because of films like these—films that show plus-size characters falling in love, without their weight preventing them from chasing happiness—my perception of my own future love story began to morph into what it should have been all along: A rom com fairytale come to life. 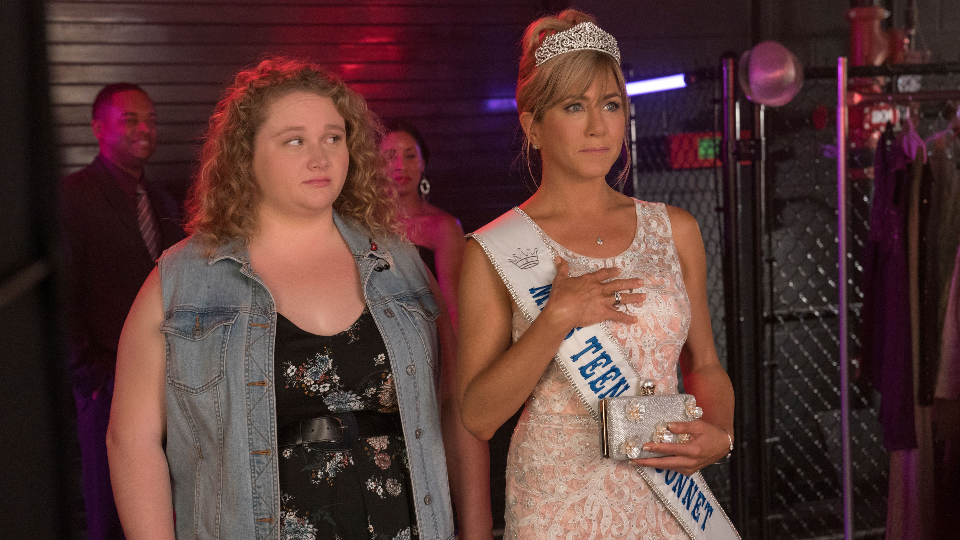 It’s no secret that representation has a profound impact on marginalized communities, especially when it comes to images they see promoted in the media. For centuries, Hollywood has pushed an inaccurate fantasy of what “beauty” is, eliminating anyone over a size 10/12 from falling under that umbrella. Films have pushed the notion that fat and beauty are mutually exclusive when that is certainly not the case. And because of the dire lack of plus-size rom coms, many—myself included—have been led to believe that that statement is true when, in fact, it couldn’t be more inaccurate.

Films have pushed the notion that fat and beauty are mutually exclusive.

Until I graduated from college, I believed I would never find love until the day I lost weight and hit my “healthy” BMI. I believed this so strongly, in fact, that I shut myself off from any relationships whatsoever, closing the doors on potential romances because I knew that, come soon enough, I’d be rejected for my size. Obsessed with romantic comedies, I would watch films like Beauty and the Briefcase and How to Lose a Guy in 10 Days, desperately waiting for the day I had abs like Matthew McConaughey and could sweep someone off their feet without a second thought. I wanted to be the Troy Bolton character or the Peter Kavinsky. But in reality, I was none of those people. I was the outsider, waiting for the day I could change myself enough for someone to love my flawed body. 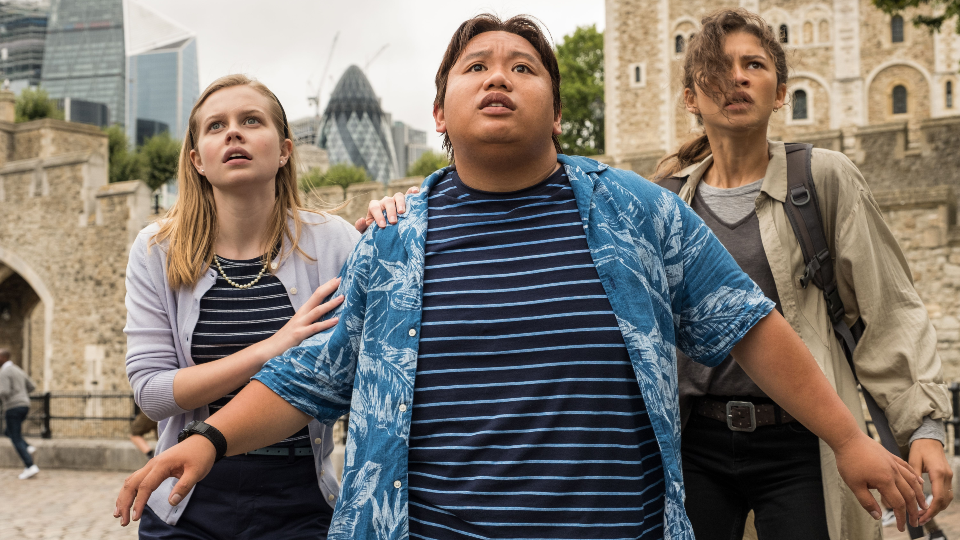 That all began to change, however, when I saw real-life love stories depicted on screen that featured people like me. Sitting in the theatre, I remember smiling so hard at seeing Ned fall in love in Spider-Man: Far From Home. The same thing happened when I watched Dumplin’ (and continued to happen the next 50 times I watched it as well). As the images I viewed began to change, so did my mentality. Suddenly a love story was attainable, but a realistic one: One that featured fat people like me.

The impact that these films have had on me has been mindblowing: They’ve pushed me to open myself to love, to the possibilities that could come; They’ve shown me that what I perceive as flaws might be viewed as quirks by a potential partner; And most importantly, they’ve taught me that true love is attainable at any size. But the few plus-size rom coms we have are not enough. 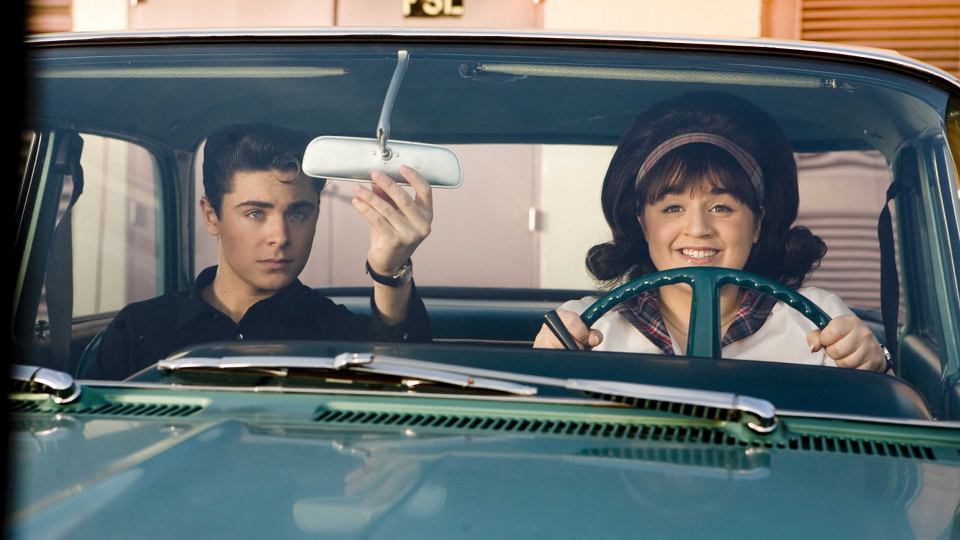 Body diversity in film is not a trend or passing phase. While I’m grateful for the Dumplin’s of Hollywood, we need more plus-size rom coms moving forward, ones that don’t center on weight or body transformations, but rather on weight-less love. The normalization of plus bodies in romantic storylines will only help further the future generation’s love for themselves, as well as their openness of sharing that intimate feeling with someone else.

Plus-size rom coms are more than just entertainment. They are immensely impactful works of art changing the future for boys and girls like me who, for so long, have been told that love comes once you get skinny and not a moment before. We may not have a plus-size version of The Notebook yet, but what we do have has proven to be a great start in the right direction.

If my story is any indication, we’re on the right path towards showing that fairytale endings are attainable far beyond a size zero.