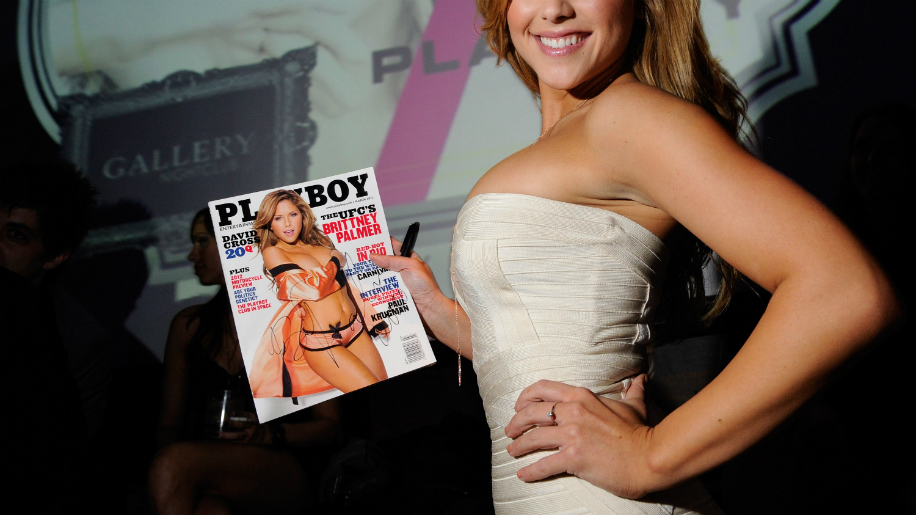 According to the New York Times, Hugh Hefner and Playboy executives admit that the magazine has been overtaken by the changes it pioneered, starting with Marilyn Monroe in 1953.

“That battle has been fought and won,” said Scott Flanders, the company’s chief executive. “You’re now one click away from every sex act imaginable for free. And so it’s just passé at this juncture.”

Clearly, readers agree: Circulation dropped from 5.6 million in 1975 to about 800,000 now, according to the Alliance for Audited Media. To put that into perspective, personalities known for posting provocative—not even fully nude—photos on social media, like Kim Kardashian, have just under 50 million followers. And looking is free.

MORE: The 50 Most Porn-y American Apparel Ads of All Time

Whether you agree with the magazine’s core content or not, it’s hard to deny the fact that it’s been a cultural touchstone, even spawning the 2008 reality show The Girls Next Door. But—much like fashion magazines and traditional newspapers—the glossy just can’t keep up with the relevance, speed, and reach of the Web. 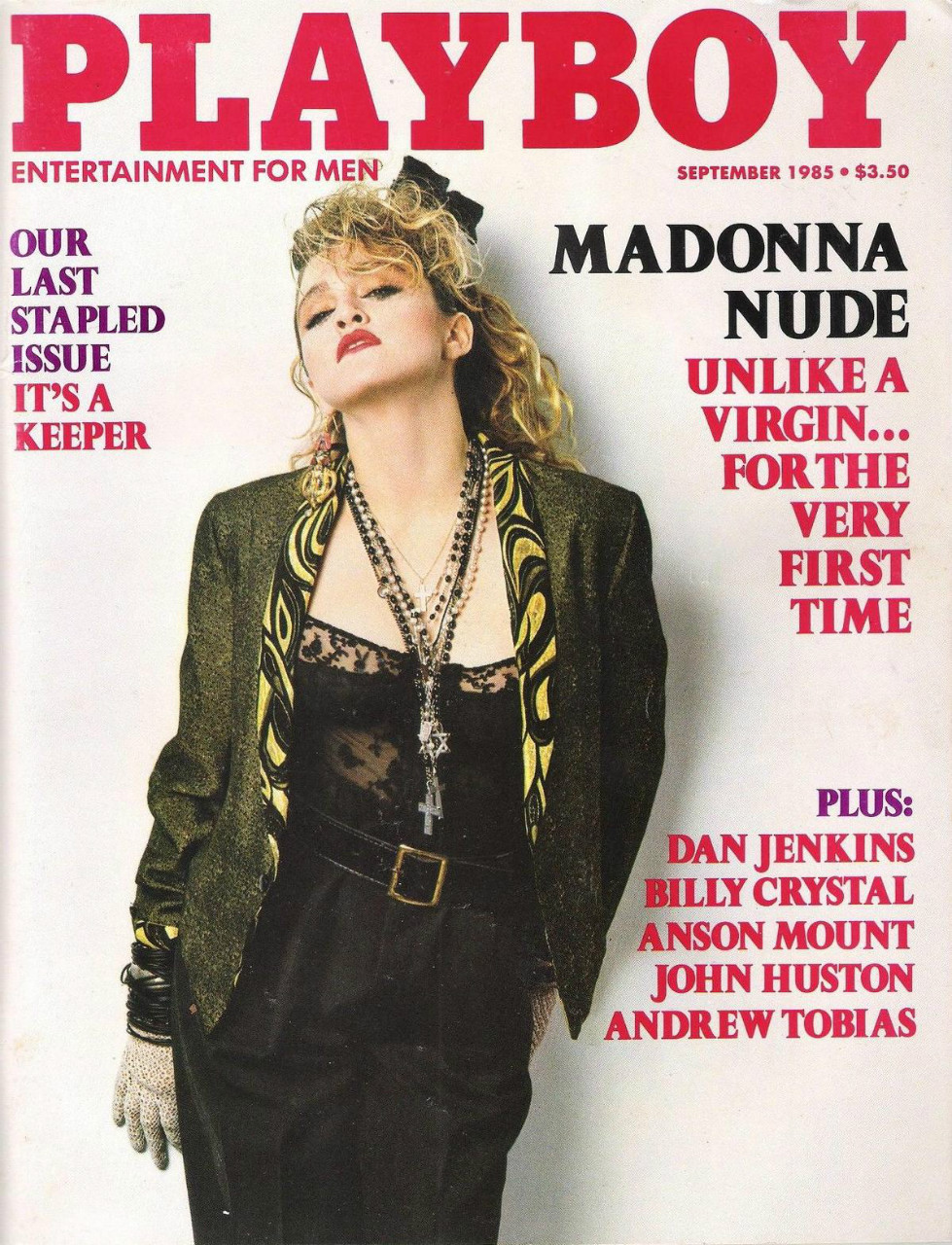 The idea of female-focused content that exists ostensibly just for men does not always sit well with women, but generations of smart, successful women have posed for the magazine, from Madonna to Kate Moss. And while it’s become cliché for folks to say they read Playboy “for the articles,” the fact remains that some of the most prolific writers of the last century have contributed, including Gabriel García Márquez, Margaret Atwood, Haruki Murakami, and Kurt Vonnegut. 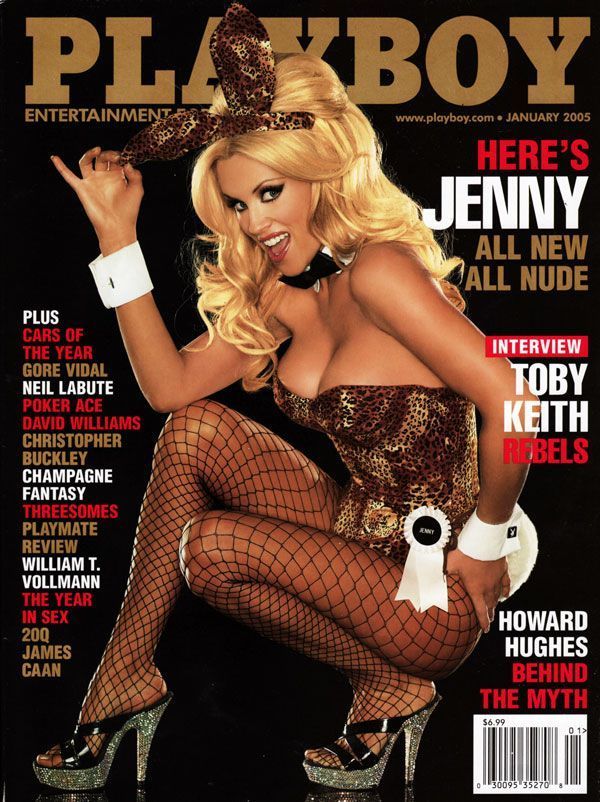 Plus, in 2014, the magazine’s site underwent a relaunch of sorts, publishing safe-for-work content with a feminist spin, written by women. While some critics questioned whether it was a play for clicks, others agreed any positive views on feminism was a win, especially for a brand known for pictures of blondes with big boobs.

The magazine’s no-nudity policy will kick off in March, so if you want to own a piece of American pop culture, you should probably start hoarding issues now—or at least hunt them down on eBay.