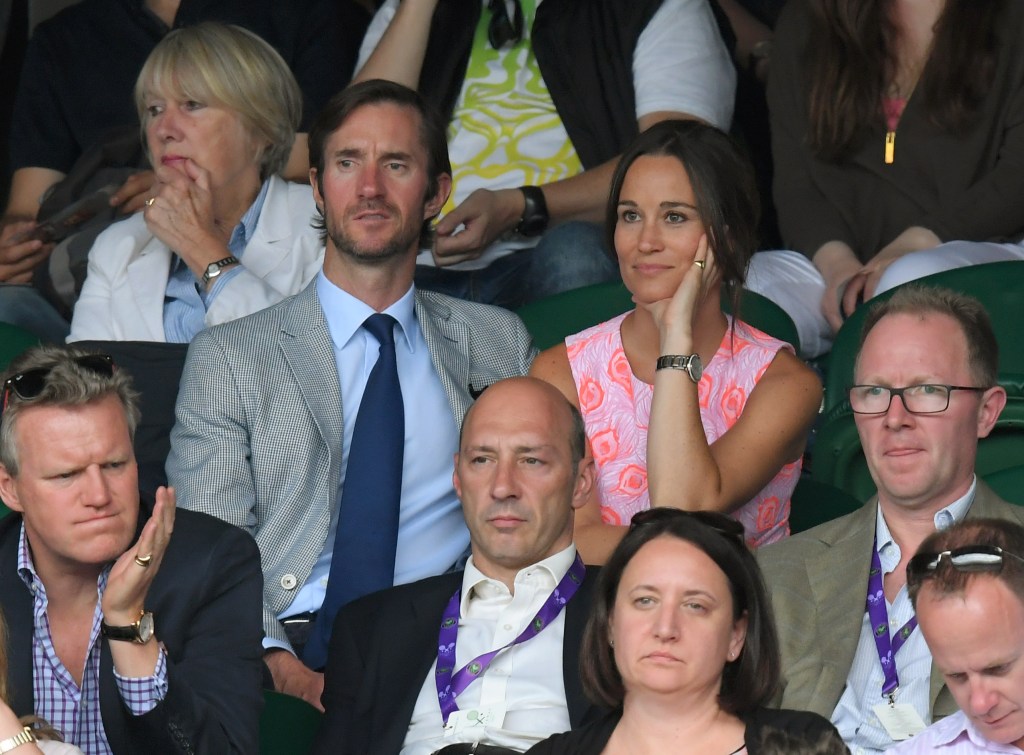 Update: It’s been confirmed that Pippa Middleton is indeed engaged. “Miss Pippa Middleton and Mr. James Matthews are delighted to announce they became engaged on Sunday, July 17 and plan to marry next year,” the pair said in a statement. Pippa’s father, Michael Middleton, told the Press Association that he’s “absolutely thrilled” for the pair and that the future spouses are a “wonderful couple.”

Another mega British wedding might be on the horizon, as it’s being reported that Pippa Middleton—younger sister to Kate, Duchess of Cambridge—is engaged to boyfriend James Matthews.

According to the Daily Mail, the engagement happened in July during a weekend getaway and Pippa was “completely and totally surprised,” said a source. It’s also being reported that Matthews asked her father for permission.

“[Pippa’s parents] Mike and Carole Middleton are very happy,” a friend of the couple said. “They like James and they are sure he will make Pippa very happy.”

You’re probably well aware—if not still hearing about—how Pippa was the most memorable bridesmaid in history at sis Kate’s royal 2011 wedding, thanks to her very lovely—and very well-fitting—white gown. 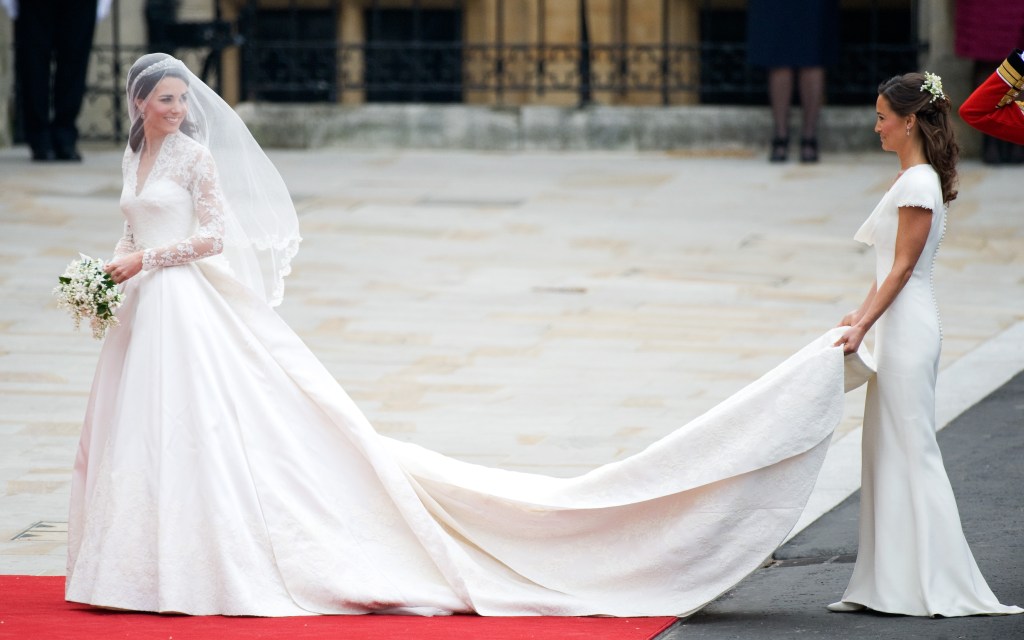 Here’s to the happy couple!