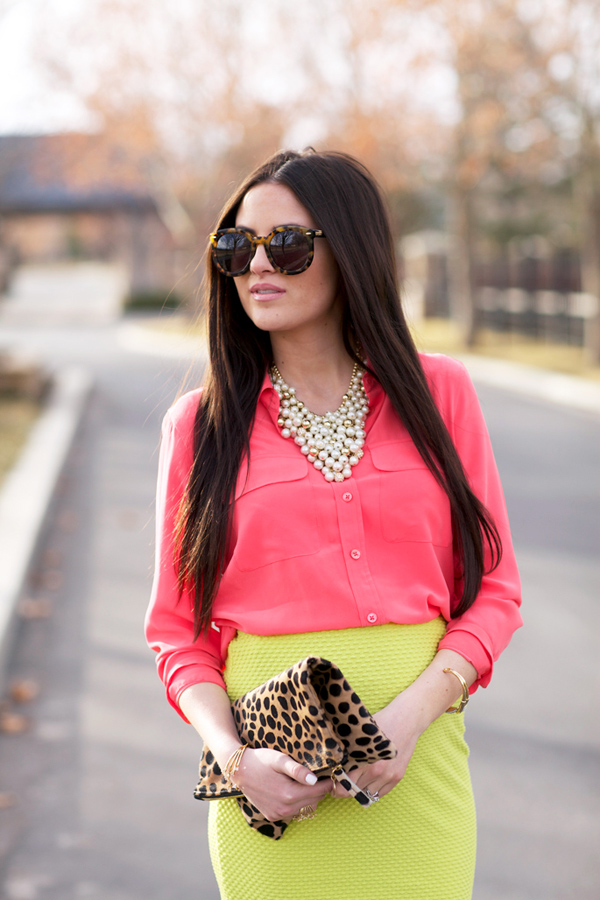 Parcell, who Women’s Wear Daily estimates is making around $1 million a year in revenue from her blog, is now following in the footsteps of other blogger success stories including The Blonde Salad’s Chiara Ferragni and Song of Style’s Aimee Song—both of whom have developed their own fashion lines—with a jewelry collection.

MORE: How Top Bloggers Are Now Making $1 Million a Year

Pink Peonies Collection will be yet another revenue stream for Parcell, proof that the sky is really the limit for fashion blogging heavyweights these days.

Funnily enough, the 24-year-old didn’t always have her sights set on creating a blogging empire. “I just started [my blog] as an online journal when I was getting married—it’s a trend in Utah to keep your friends and family updated on what you are doing—and I just started posting once every month what my husband I were doing,” she told us.

That led to a local bridal magazine profiling Parcell, which in turn led women to her site. “[The women] who were looking at my blog weren’t interested in my weekend date, they were interested in my necklace and the shoes I was wearing on the date.”

From there, Pink Peonies was born. Parcell began sharing in the comments not only what she was wearing, but links to buy the pieces online. This was around the time that Pinterest really took off, Parcell says, which gave her a big boost. “It opened me up to a wider audience … I’d never heard of fashion blogs, but I got the idea to post head-to-toe outfits, and those got pinned like crazy.”

Monetizing the site shifted from free clothes from local Utah boutiques to link-sharing (also known as affiliate links, in which Parcell gets a portion of the sales she drives from her site) with the likes of J.Crew and Nordstrom. When Parcell linked up with RewardStyle (the top dog of affiliate links for bloggers) within the first two months of being enrolled, Parcell says she was among their top ten earners. “When I got into the affiliate space it went from a hobby blog to a business,” she says. 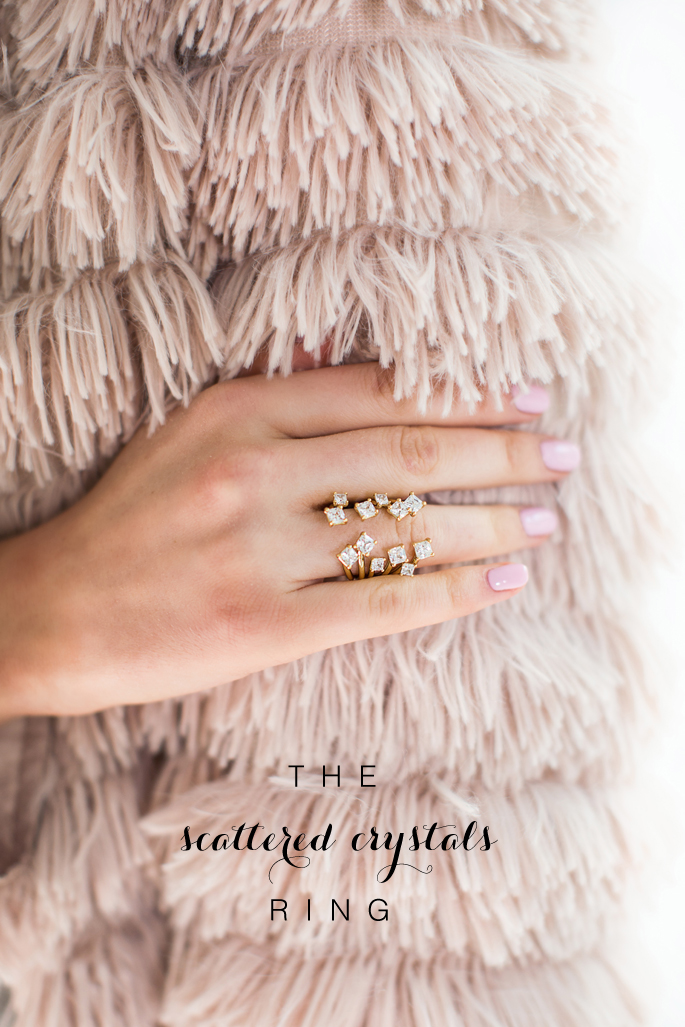 MORE: 50 Great Style Blogs You Don’t Know, But Should

And while she might not have a million Instagram followers like some top bloggers (as of February 3, she had over 348K), Parcell is known for her high conversion rates—meaning the products she posts about sell, and sell well. “From the very beginning, even when I wasn’t making a dime from it, I was linking to pieces [so my readers could buy them] … I think that’s made my blog part of the shopping experience for my readers. They come to me before they go to Nordstrom.”

Proof that that’s true? Earlier this year during Nordstrom’s anniversary sale she drove more than 10,000 sales on the retailer’s site in a matter of weeks.

While Parcell has more than proven her ability to sell items from brands ranging from Tory Burch to Kate Spade, her own jewelry line is still a big step in the growth of the Pink Peonies brand, albeit a calculated one.

“I looked at the conversion rates of products on my site, and jewelry was at the top,” she said. “I thought, ‘Well, I am selling jewelry amazingly well, let’s try this.'” 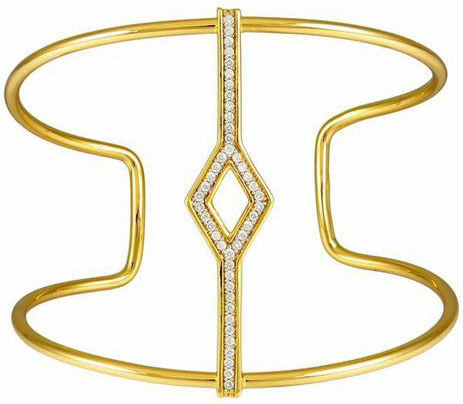 The line, which just launched, has been in the works for almost two years. The eight-piece Pink Peonies Collection ranges from $45 for a marble ring with a pavé border to $110 for an Art Deco inspired tassel necklace.

“It’s been amazing, but it’s also been nerve-wracking,” Parcell said. “I really want readers to love it and to want to wear it right away, but have it be the kind of pieces they’d still want to wear in five years.”

One advantage Parcell has over just any brand is her very close relationship with her core customers—who are also her daily readers. One way that she’s taken advantage of this is by sharing various sneak peaks of the jewelry collection on her blog leading up to yesterday’s launch—including inspiration photos—to gauge what they’d be most excited about.

She also plans to use their feedback as she goes into designing the second collection for line.

Parcell’s advice to budding bloggers who want to make it big? “Don’t just mimic what someone else is doing,” she advises. “Your readers will know if something isn’t you, so stay true to who you are. And don’t [fall into the trap] of comparing yourself to other bloggers. It’s easy when your starting out to compare yourself to someone who is at their middle point with a million followers and going to fashion shows. Don’t let that affect you.”