What’s a Pia Mia, you ask? You may have heard the catchy name being tossed around pop culture lately, as the 17-year-old aspiring pop star is Kylie Jenner‘s friend, and she keeps popping up on the social-media accounts of all the Kardashians.

Just yesterday, RadarOnline was reporting that Kanye West has taken a musical interest in Mia, with a source saying ” Kanye is producing some tracks for her and he’s quite involved. He believes she could be the next Rihanna.”

What’s her deal? We’re breaking it down. 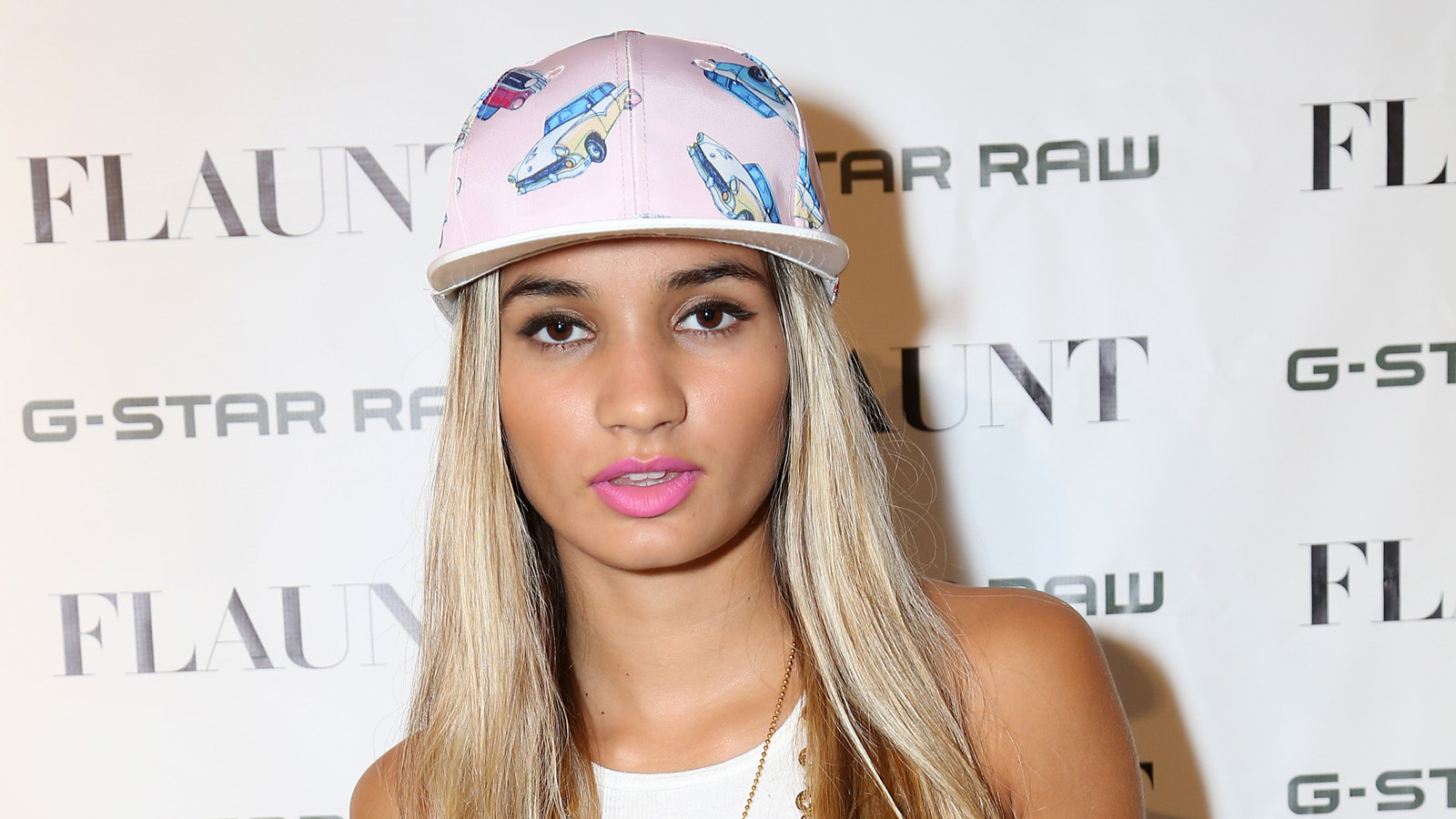 1. She’s a talented singer.
If you’re a teenager with a webcam these days, you probably upload videos of yourself regularly, singing the pop hits of the moment. Pia has been doing that for years, too, but she’s recently upped the production value so you can imagine an album of her own is on the way. Especially considering….

2. She gets to showcase that talent with some special folks.
Note the Keek of her singing a Drake song at the dinner table with the whole Kardashian clan, Kanye West, and oh, Drake himself. Watch it here!

To read the rest of the story, head over to OK! Magazine now.