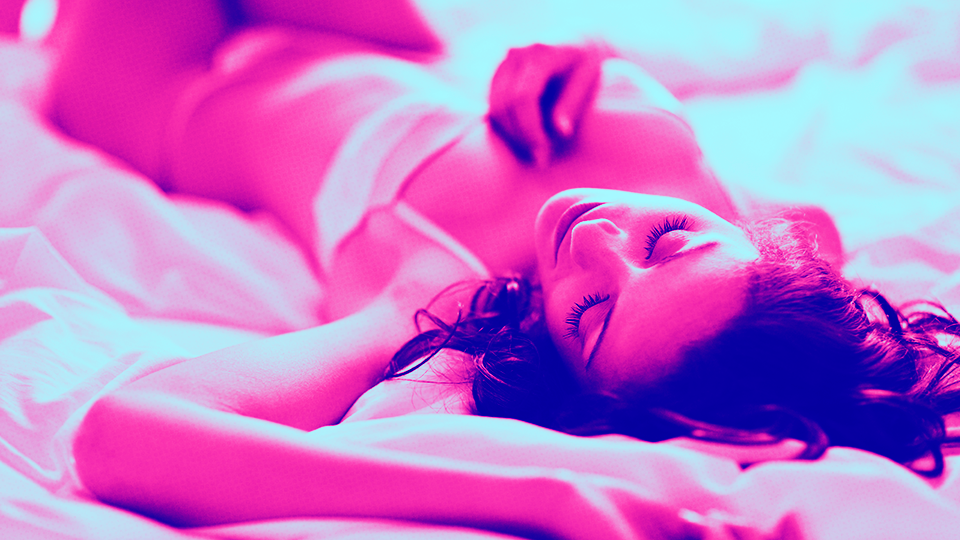 PETA and controversy kind of go together like spaghetti and meatballs—or whatever the vegan equivalent of that is. That is to say, the animal-loving organization (also known as the People for the Ethical Treatment of Animals) loves stirring the pot, and this year’s raunchy commercial they created for the Super Bowl next month is no different.

In fact, the 2016 ad, called “Last Longer,” was allegedly too NSFW to air during the Super Bowl, Fortune reports.

It’s too bad that the meat-eating masses watching the Super Bowl will be deprived of this commercial, but there are plenty of other banned ads to watch if you feel so inclined—just check out PETA’s very own “Too Hot for the Big Game” section of their site, including classics like “KFC Torture Camp,” “Milk Gone Wild,” and “Meat Can Cause Impotence,” and watch the full, very NSFW video that got banned this year, below.