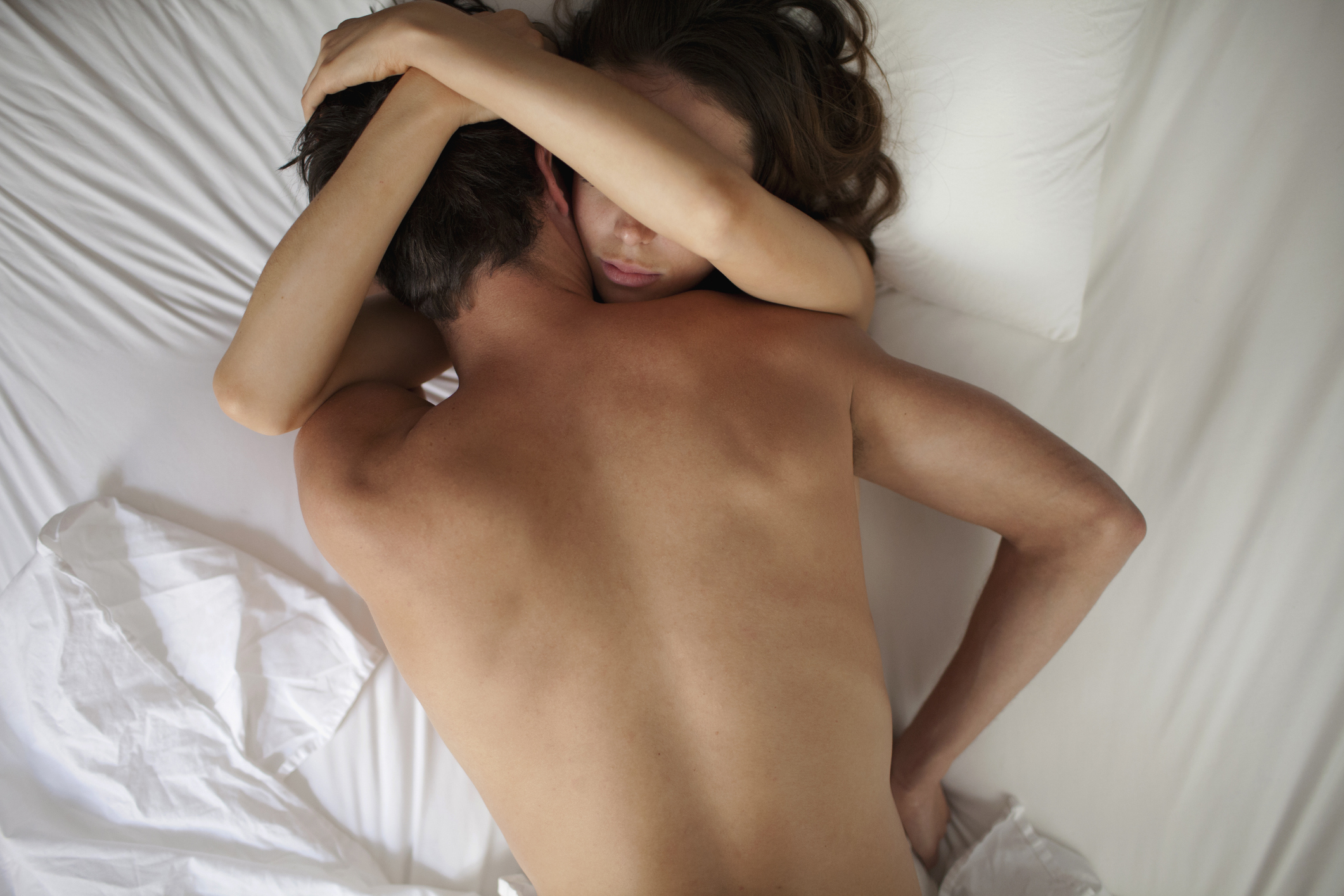 How much sex differs from relationship to relationship, of course, but if you’re deeply curious about how often some couples you know are having sex, spare yourself the potential fallout from asking up front (that’s reserved for your closest, most openly oversharing friends) and look to their personalities instead. Based on observing daily diaries kept by 278 heterosexual newlywed couples mainly between their mid-20s and early 30s, a new study has linked individual temperament with “sexual functioning”—or how often you’re having sex.

MORE: How Your iPhone Is Ruining Your Sex Life

Researchers looked to the association between the Big Five personality traits (openness to experience, conscientiousness, extroversion, agreeableness, and neuroticism) and the probability of sex on any given day, and found that the female influence is the strongest: Couples with wives high in agreeableness and low in neuroticism engage in more frequent and more satisfying sex. Which makes sense, since men are pretty much ready to go at any time, whereas most women need to check in on how agreeable they’re feeling before getting undressed.

Past studies have suggested that once-weekly sex is the perfect amount to maintain relationship satisfaction; in fact, as Amy Muise, a social psychologist and postdoctoral fellow at the University of Toronto Mississauga, said in a prior statement, “Although more frequent sex is associated with greater happiness, this link was no longer significant at a frequency of more than once a week.” So exhibiting “agreeableness” just once a week should probably suffice to keep everyone happy.

MORE: What Your Job Says About Your Sex Life