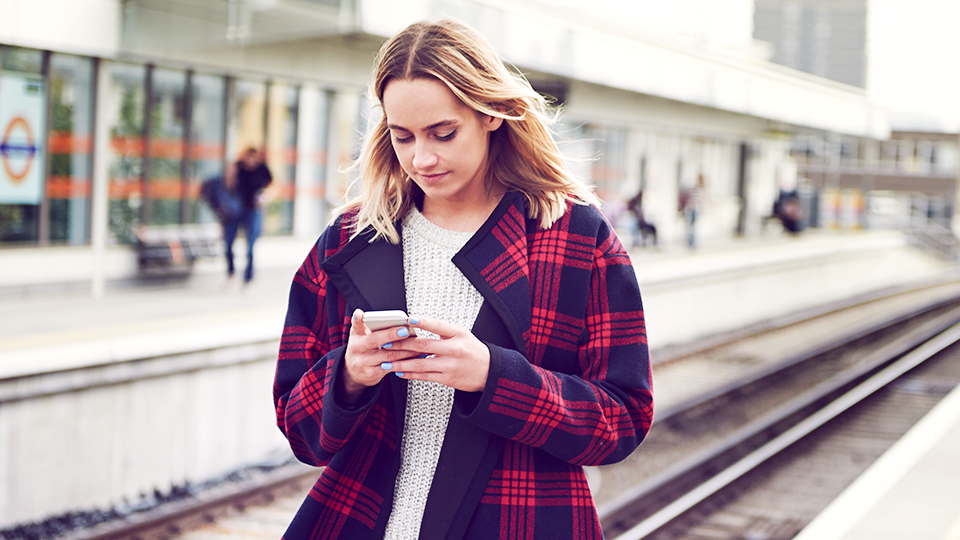 As a 25-year-old woman who regularly decides on spontaneous late-night runs outdoors, walks the two and a half miles home from work in the dark almost every day, and has headed out on first dates with virtual strangers on more than a few occasions, I’ve been in more than one situation that’s left me looking over my shoulder uncomfortably.

I’m not alone in feeling this way: I bet if you ask any woman on the street if she’s ever felt anxious when out alone, she’d respond with a resounding “yes!” And with good reason: One in five American women will be raped in her lifetime; a woman is assaulted or beaten every nine seconds in the U.S.; and 19.3 million women and 5.1 million men in the United States have been stalked in their lifetime.

So when a friend suggested I free up a little memory on my iPhone for a personal safety app, it seemed like a no-brainer. Right now I have Watch Over Me on my mobile, but there are a ton of different free options that act as alarms or send location updates and alerts to friends when you’re feeling unsafe. Keep scrolling to see eight of the best. 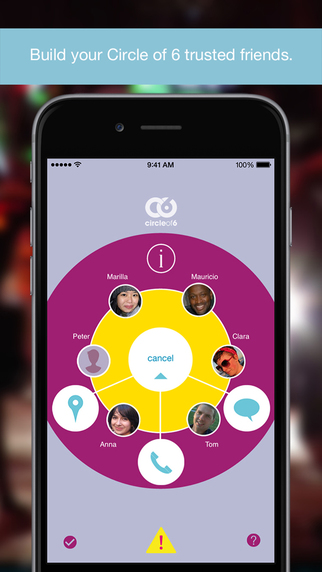 With a couple of major awards under its belt—including winning the 2011 White House “Apps Against Abuse” Technology Challenge—this is one of the more popular personal safety apps. To start, you pick six friends or family members to be in your circle, then every time you need to be picked up or want them to call/text you, you can hit the car, phone, or chat icons in the app. There’s also a danger button that you can activate to reach hotlines for victims of sexual or domestic abuse.

This free app is very simple: There’s one button that you push and the phone screams loudly in a woman’s voice. Yeah, you wouldn’t want to accidentally push this when you’re out, but everyone’s been in a situation where they would feel safer knowing their finger is poised over that attention-getting button. 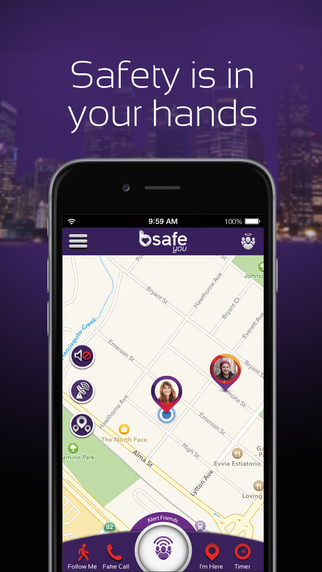 There are a lot of really great features on this app that are available for free. For example: You can set up a network of family and friends (dubbed “guardians” in the app) who can then follow you home via a GPS trace—kind of like how you can follow an Uber driver who’s about to pick you up. I know my mom would have loved this when I still lived at home. There’s also an emergency alarm that you can hit, which will then send your exact location to your guardians while also recording audio and video from your phone, which gives you the opportunity to present it to police later if you need it. There is one small downside to this app however: Having the GPS running will drain your battery a little faster.

Just like the Circle of 6 app but with fewer features, this simple download sends your location via a Google Maps link to emergency contacts (which you enter when you set up the app) any time you press the red panic button. You can also opt to set up emailed panic alerts with more information such as the local time, or Twitter and Facebook panic buttons, which will tweet an emergency message from your account or post as your status once enabled. 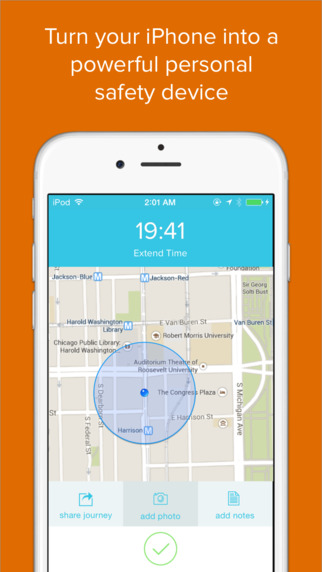 Watch Over Me (free)

It’s not as if you can just ask your attacker to wait a second while you open an app and hit an alarm on your phone, which is why Watch Over Me is one of our favorite personal safety apps. Instead of requiring you to hit a button to send out an emergency alert, the app activates when you simply shake your phone, even if the cell is locked. Shaking will turn on your alarm and video camera and send an alert to emergency contacts. Smart.

Kitestring isn’t an app, but basically a text-message service that checks up on you when you’re out—kind of like an overprotective mother. If you don’t check in with Kitestring by text, it sends a personalized alert message to your listed emergency contact. Kind of not a bad idea when you’re going on a date with a stranger or walking through a shady neighborhood, right? Also, because it’s not an app, there’s nothing you need to download. 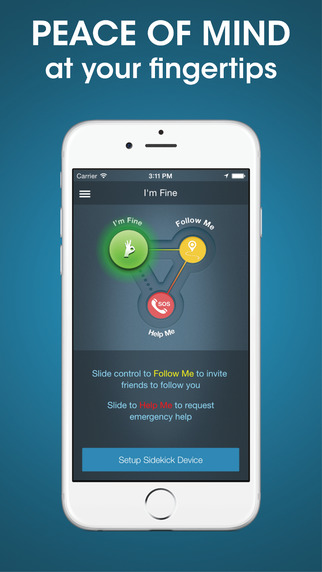 After being the victim of an armed robbery while in college, cofounder Robb Monkman got to work on an app that would discreetly call for help when you’re in a scary situation. What he came up with is a little key-ring device that pairs with an app on your phone via Bluetooth, so you can get help faster if your phone’s locked or out of reach when you need help. Hitting a button on the device will send an alert to your network so they know where you are and that you need help.

Like the Watch Over Me app, SOS Stay Safe sends an alert to your preselected emergency contacts when you shake your mobile.