If you’ve ever used buzzy live-streaming video app, Meerkat, you’ll probably want to test out Periscope, Twitter’s new live-streaming service that allows you to broadcast whatever you’re doing, in real time. On video.

You might have heard rumblings about Periscope—Twitter acquired the company in January—but it officially launched today, and tech insiders are pretty much geeking out. If you—like 95% of the world—are still wondering exactly what the big deal is, here are the seven facts you need to know in order to understand Periscope. 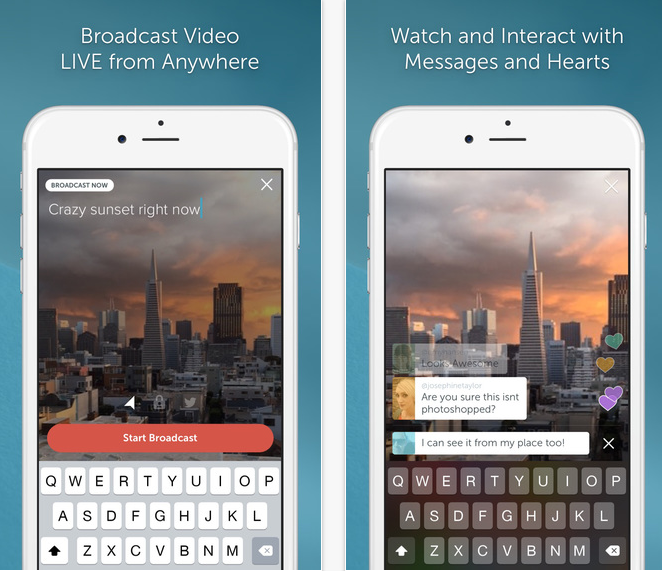 Have you tried Periscope yet? How do you think it compares to Meerkat? Let us know in the comments below.