In this day and age, you can pretty much find any piece of information about any celebrity that you might want via the glorious thing called the Internet, it’s pretty amazing that anyone is still buying tabloid magazines. Apparently they still do, but not at the levels they used to—newsstand sales of celebrity magazines dropped some 12% this year overall. Which means one thing, according to the New York Post’s resident media expert Keith Kelly: a hike in prices.

Commonly regarded as the most respectable of all celebrity magazines, People has raised its newsstand price from $3.99 to $4.99. Not only is that a huge hike—about a 25% increase in one fell swoop—but it’s the same price as a standard issue of Vogue. That wouldn’t be that notable except for one huge difference between the two books: Vogue is monthly and People comes out every week.

It’s hard to imagine spending nearly $5 a week on a celebrity tabloid, when you can read pretty much the exact same content anywhere online. (Sorry, magazine lovers, but it’s true!) A paper edition of Vogue has content exclusive to the issue and unavailable online–which almost makes it worth the investment. Almost.

Are you going to pay $5 for an issue of People magazine? Tell us! 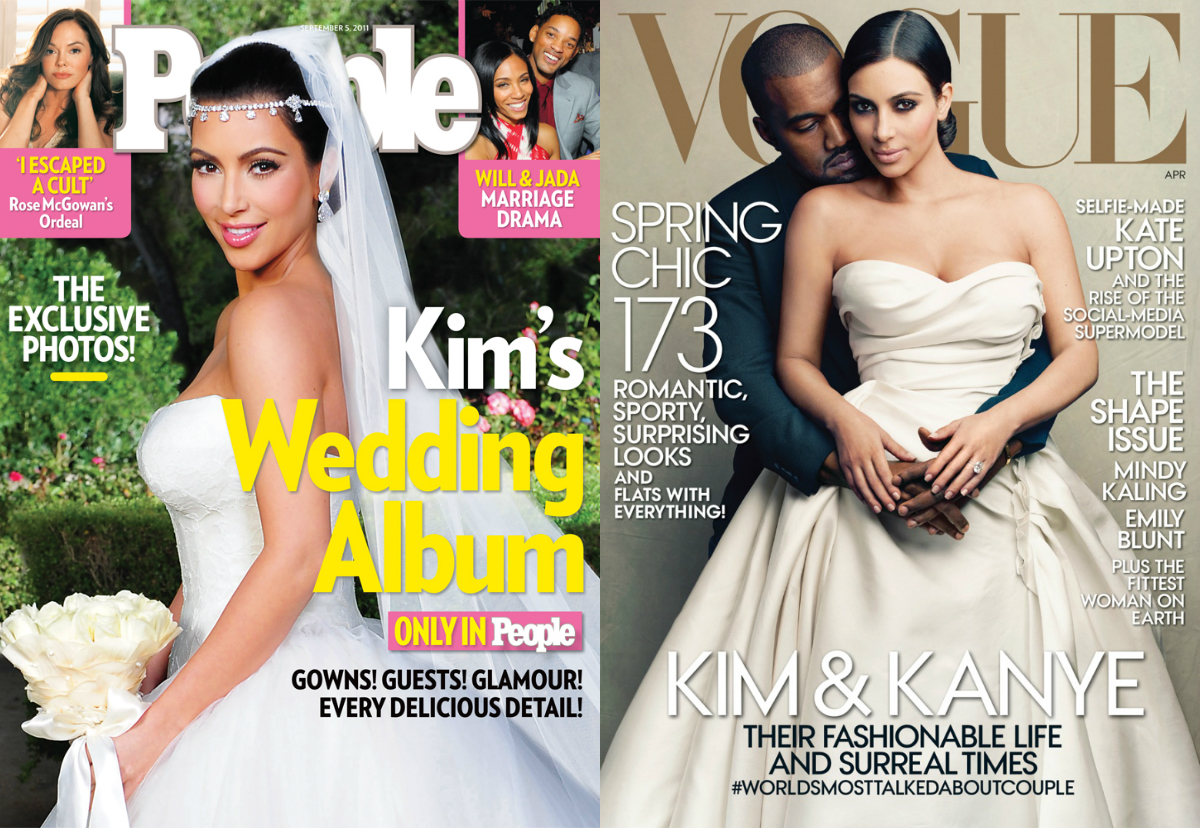