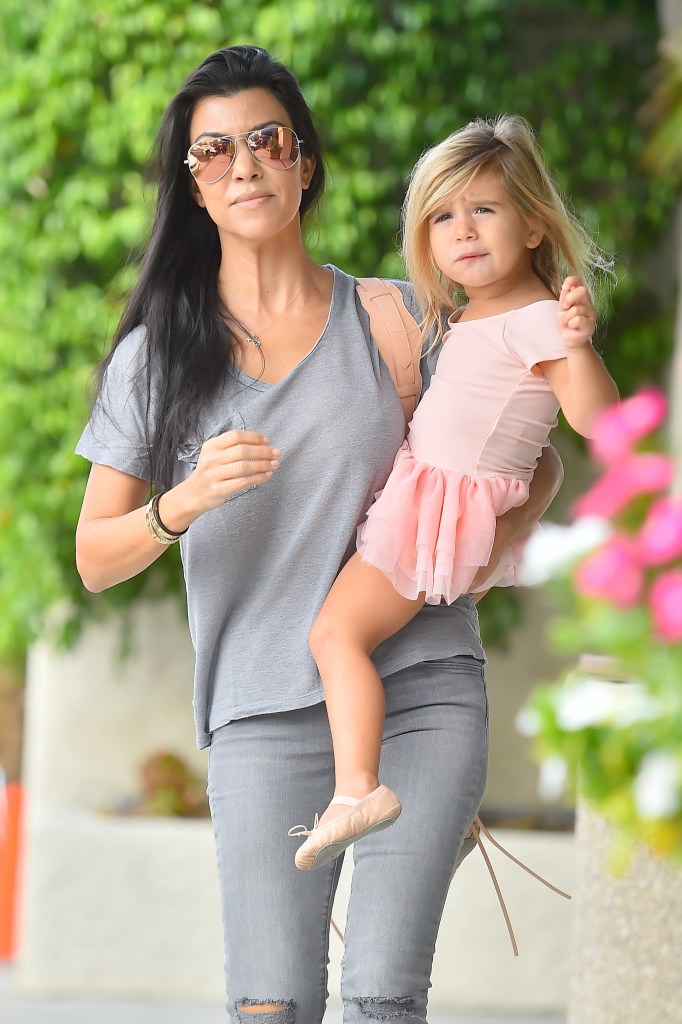 It doesn’t get much cuter than this, unless you’re watching puppy videos: Kourtney Kardashian’s daughter, Penelope Disick, was filmed lip-synching to Rihanna’s “Work” and Jay Z’s “Run This Town” on Snapchat, and not only did she nail the performance, she looked incredibly cute doing so. Khloé Kardashian Snapchatted her performance, while Kourtney drove and Penelope’s brother Mason sat beside her.

In round one, Penelope sings along to Rihanna and Drake, not only (kind of) moving her lips to the words, but also infusing her show with some emotion. In the background, you can hear Mason singing along to Drake’s “done, done, done, done” part of the jam. In the second Snapchat, Penelope is less familiar with Jay Z’s rap, so she watermelons her way through it, nodding her head to the beat, but when Rihanna breaks in with “Life’s a game but it’s not fair / I break the rules so I don’t care,” Penelope is ready for it, and even adds her own expressive arm movements. (Her uncle, Kanye West, appears on the track, which he produced, but we don’t get to see her mouthing along to that part.) All of her dance lessons are paying off! Let’s all hope that the three-year-old appears in more lip-synching videos soon, because she is pretty much the best.