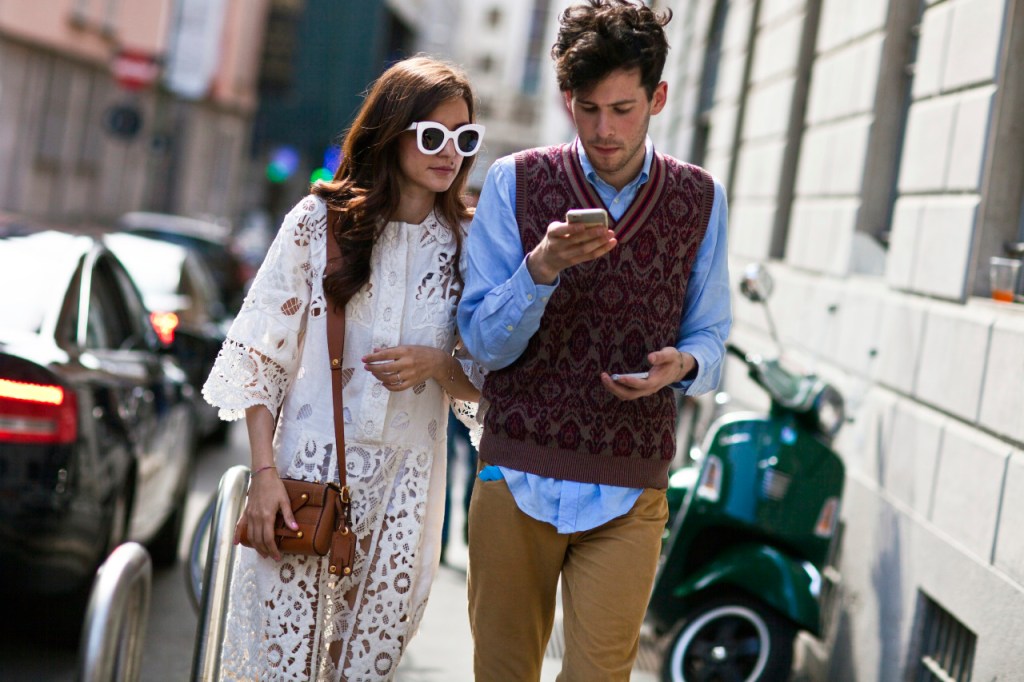 Well, this sounds dangerous: A new app, Peeple, is launching next month and will let users rate and review real people in the same way that you’d leave feedback on, say, a dry cleaner or a restaurant on Yelp.

When the app launches in November, users will be able to rate, classify, review, and search anyone they know without their consent—kind of like a real-life, virtual version of the burn book from Mean Girls.

As if that’s not terrifying enough, there’s no way to opt out of reviews on the app or instantly delete comments others have written about you, which essentially allows the platform to become a slanderous environment where disgruntled exes, employees, or old friends can post whatever they want about you—even if you don’t personally have the application.

Peeple’s founders Julia Cordray and Nicole McCullough told the Washington Post that they’re working to make sure the app gives a positive experience by banning anonymous feedback and verifying anyone leaving reviews through their Facebook profiles and cell phones. Users will also be given 48 hours to “dispute” negative ratings of two stars or less by messaging the reviewer, and anyone caught bullying others through the service will be kicked off.

While the founding team might have the best intentions, we can’t help but feel they’re being more than a little naive. It’s an inevitable truth that even though most innocuous social media platform can swiftly be turned into a powerful tools for trolls and bullies.

Unsurprisingly, critics are already slamming Peeple for facilitating and encouraging social media shaming and bullying. Twitter’s blowing up right now with hundreds of opponents calling for the application to be shut down.

Model Chrissy Teigen, who’s spoken out against social media trolls in the past, is rallying her followers to make sure Peeple never hits the iTune store. “This is a real app. It needs not to be,” she wrote in one tweet, followed by another that said, “at least I signed up to have the world judge and grade me publicly. I fucking hate this app and the boardroom table it was created around.”

In short: There are thousands of ways technology can be used to help people, and an app that lets you publicly shame others is not one of them.