After making a splash in 2013 with his massive hit song “Blurred Lines” and a well-crafted VMA performance with Miley Cyrus, it’s been all downhill for Robin Thicke. And now his estranged wife Paula Patton is making it official: She just filed for divorce. 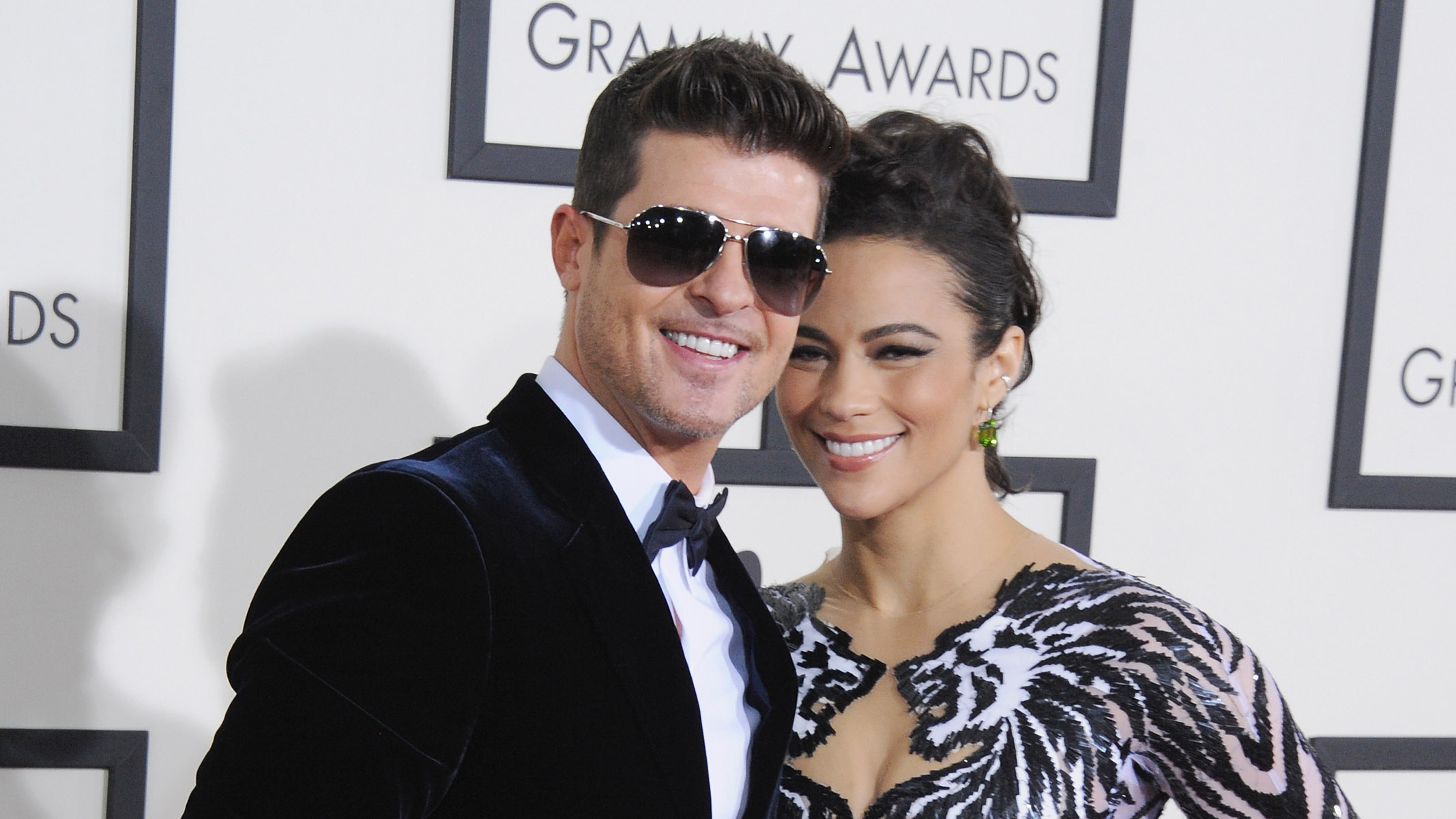 Citing “irreconcilable differences,” Patton filed her petition last week according to documents uncovered by TMZ.  The actress and the singer, who’d been together since high school and married in 2005, first announced their separation earlier this year. “We’ve known each other since we were teenagers,” she told Vanity Fair a few months later. “All I can tell you is there’s a deep love there – always was, and always will be.”

MORE: Did Paula and Robin Thicke Have a Three-Way Relationship?

Whether or not the love is still there, the marriage is now officially kaput. Even Thicke’s public declarations—singing “Let’s Stay Together” on a tour stop in Atlantic City, and opening his D.C.-area show with “I want everybody here to know that I’m trying to get my girl back”—didn’t do anything to stop the proceedings.

Also not helping his cause? In an effort to defend himself from a lawsuit filed by the estate of Marvin Gaye claiming that “Blurred Lines” ripped off a Gaye hit, Thicke admitted to writing the song while high on Vicodin and being drunk during many public appearances.

MORE: How You Can Own Miley’s Nipple Tassels

But with all this bad news comes a silver lining for Robin—there will be no fight over custody of son Julian, who was born in 2010—Paula has filed for joint custody.