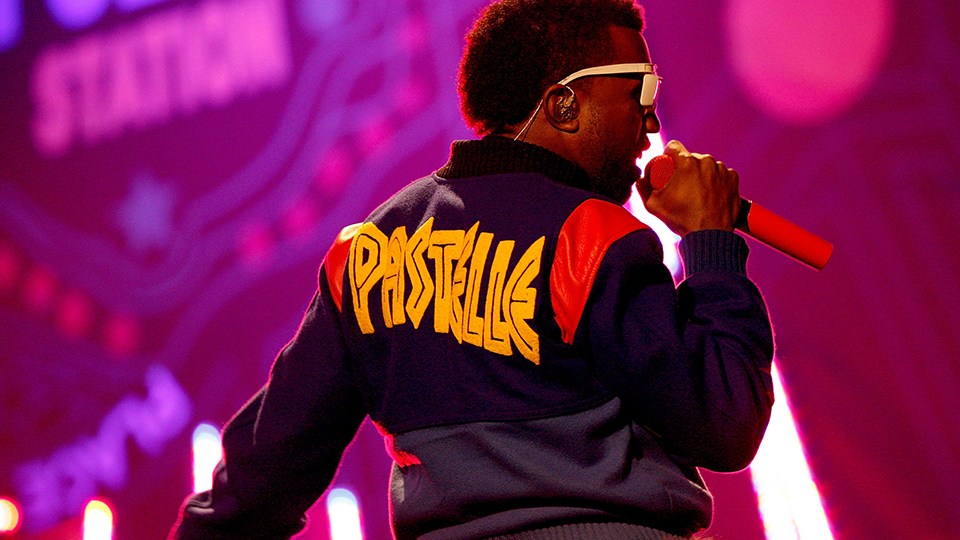 Yeezy may be a cultural phenomenon now, but Kanye West’s first forays into fashion happened in stops and starts. One of his early efforts, a streetwear-influenced clothing line called Pastelle, was quashed before it ever hit stores—but, according to recent hints on social media, it might be on the cusp of a comeback.

Stylist Ian Connor, who’s worked on all three Yeezy seasons and modeled in West’s recent Madison Square Garden show (he was the one smoking on the stage), revealed on Twitter that he and Ye have been in talks over a possible revival.

Please Just Bare With Me and The Things I Will Say and Do Over This Process.

This Is All Bigger Than Me and Anything I've Ever Imagined.

Thank You Kanye For Creating The Best Thing That Ever Came Into My 8 Years Ago but Is The Most Relevant Thing Today, That Being PASTELLE.

So, what was Pastelle, the label Connor refers to as “the greatest brand that never was”?

The first record we have of its existence was a shout-out in the lyrics of West’s 2007 song “Stronger”:
“So go ahead, go nuts, go ape shit / Especially in my Pastelle and my BAPE shit / Act like you can’t tell who made this.”

Even then, the rapper was intent on making his fashion aspirations clear, having passed on opportunities to go mass with merchandise featuring the bear logo from his College Dropout album cover. “There were phases where I could just do the bear on a polo, and it would’ve made $100 million, but I always say I was a designer before I was a rapper,” he told Complex.

This was the age of Billionaire Boys Club, Ice Cream, and BAPE, when EDM was just starting to edge its way into mainstream hip-hop and everyone seemed to be wearing shutter shades and brightly colored hoodies covered in cartoon prints. West’s designs for Pastelle, then, were right on trend: At the Dior Homme show in 2008, he debuted the first look at the brand, a shark-fin hoodie with leather elbow and shoulder patches and rainbow stripes. 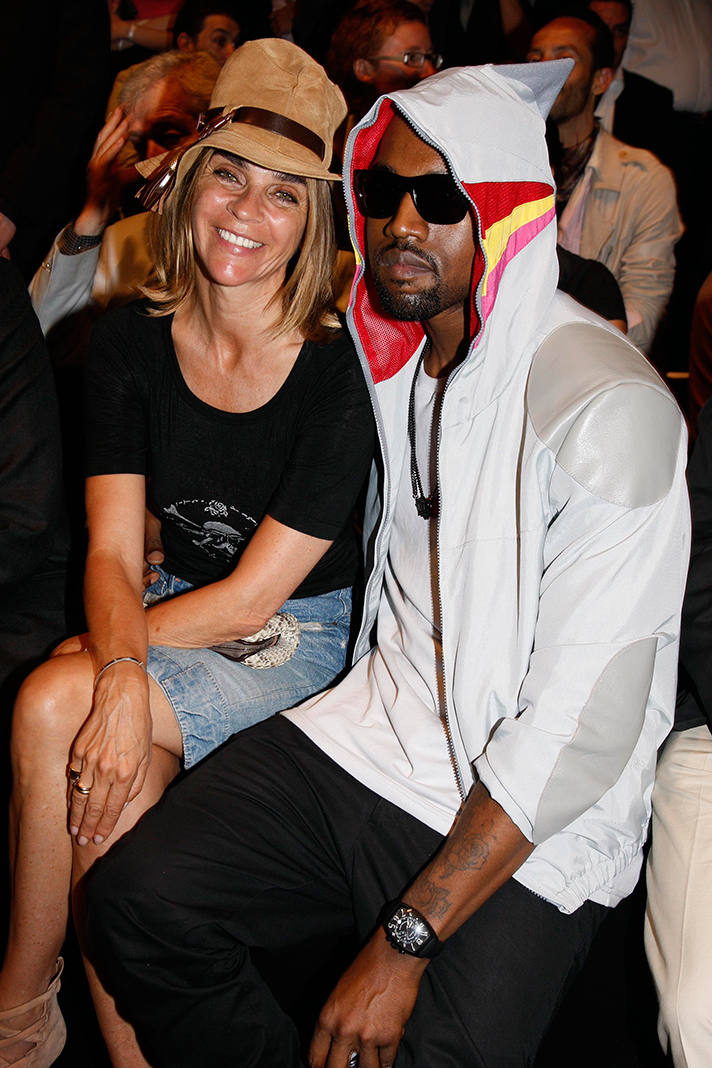 A similar style popped up in VMan a few months later on Rihanna, but never made it off the page. Beyond that, Pastelle pieces were rarely spotted anywhere but Kanye’s back—at fashion shows, press conferences, and, most notably, the 2008 American Music Awards, where the logo was splashed across the back of a bright blue varsity jacket (a piece that’s still coveted widely by the streetwear set): 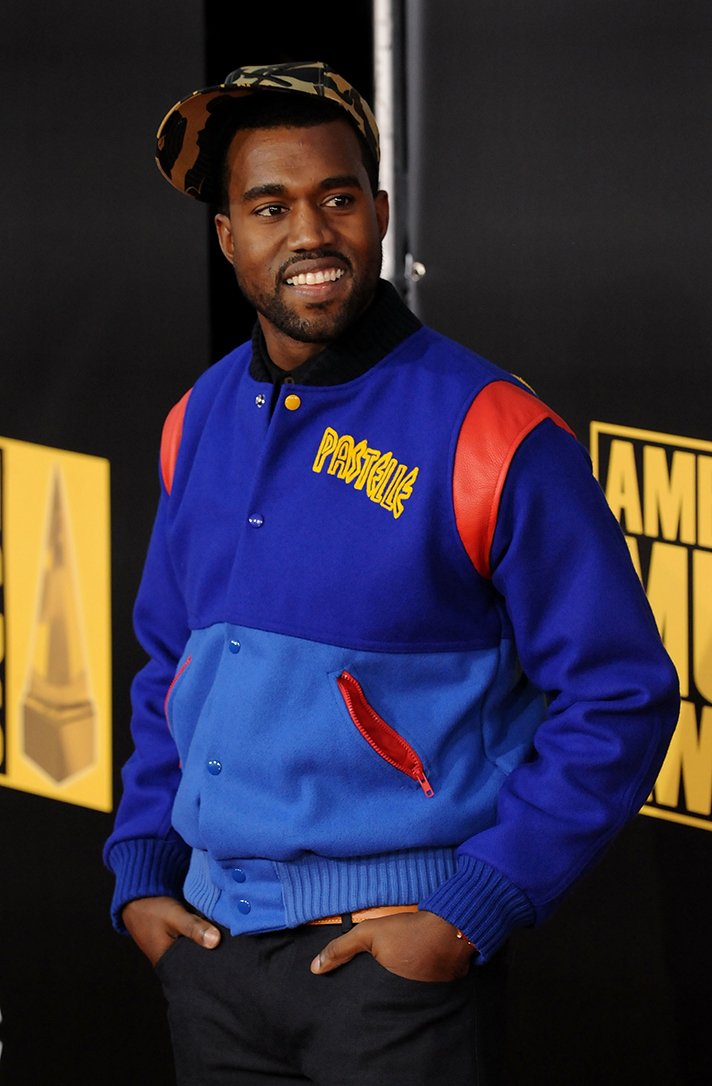 The label met a premature death in 2009 before it was ever really produced, but some of the merch survives today. (High Snobiety recently interviewed a collector who has scoured eBay for years and dug up some early Pastelle tees.) Something tells us the aesthetic will see a major overhaul if it actually comes to fruition, though.