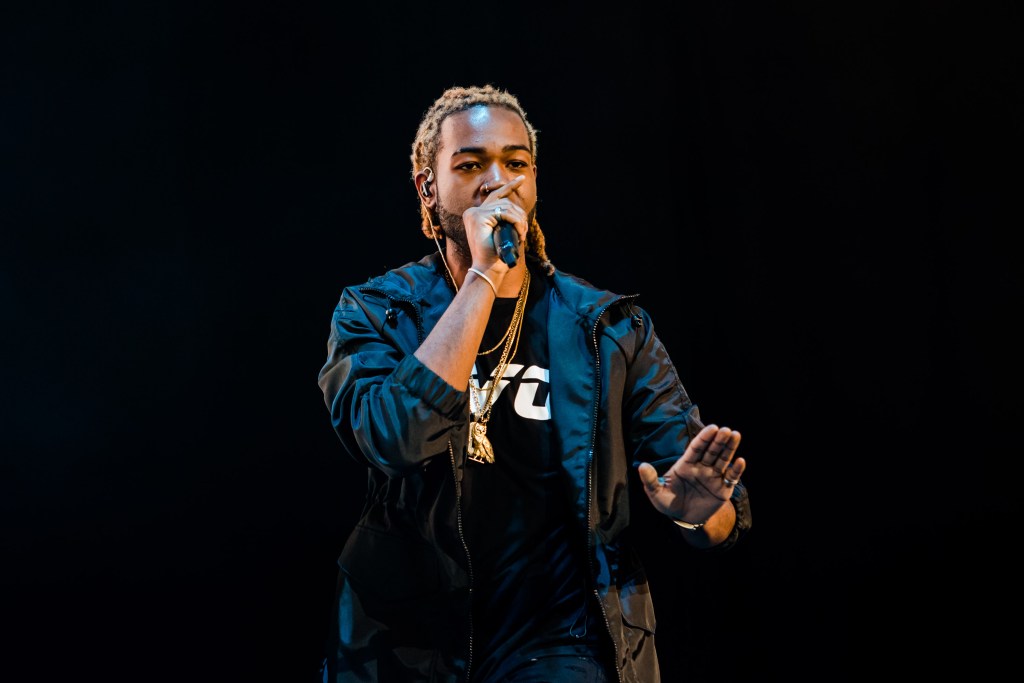 Well, that didn’t take long. One week after Kylie Jenner really, truly called it quits with Tyga, she’s rumored to be dating PartyNextDoor, a.k.a, Jahron Anthony Brathwaite. Not too much is known about Brathwaite outside the hip-hip world, but he’s a respected songwriter, producer, and performer (on whom Fader did a cover story on last year.) And since we’ll be living, breathing, and consuming tabloid headlines about Party (can we call him that?) for as long as Kylie wants, here are a few must-know things about him.

He’s Canadian.
Just putting that out there. He grew up outside Toronto in Mississauga, Canada, but he left at 17 to move to L.A. after being discovered on MySpace.

The origins of his stage name are not as fun as you might think.
PartyNextDoor, which he actually stylizes as PARTYNEXTDOOR but we’re not going to shout, is from an FL Studio audio filter setting. It’s also the title of his first EP, and he used to perform under Jahron B. 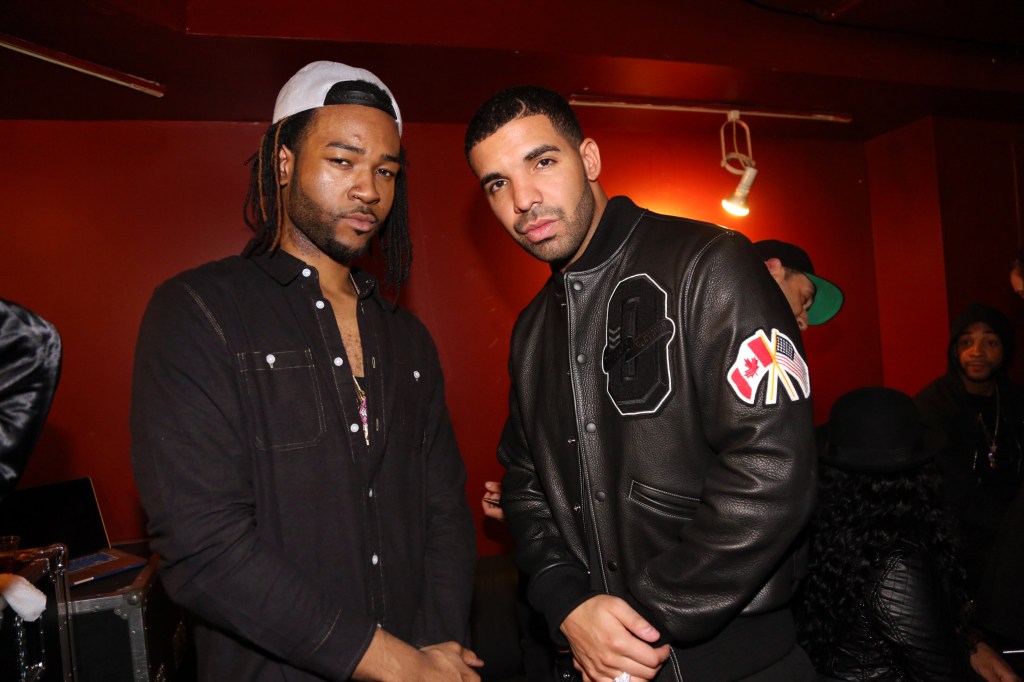 At age 18, he tried writing songs for Justin Bieber.
After getting a deal with Warner/Chappell as a songwriter, he submitted songs to Justin Bieber but none of them were ever produced.

Drake gave him his first big break.
Yes, PND got his start on Drake’s label, OVO Sound, in 2013, and the two have since collaborated. In fact, he—along with Kylie and Kendall—appeared in PartyNextDoor’s 2014 video for “Recognize.”

He has a “no selfie” rule.
It came about after photos he took with a girl landed on gossip site Baller Alert.

But he sort of broke that rule for Kylie.
Well, he just took part in the wrist selfie (a known gateway) below with a girl we assume to be Kylie. He tagged her in it, adding the caption, “Diamond battles with @kyliejenner.” Eye roll.