NYC: LCD Soundsystem has been performing a slew of shows this week as James Murphy and company prepare to retire their guitars and Casio keyboards for good. To commemorate this special moment in music history before LCD Soundsystem’s final show on Saturday, April 2nd (though a surprise show for the next week is rumoured), DJ/Club Promoter Justine D. has joined forces with Le Bain at the Standard Hotel to give the genre-defying musical act a proper farewell. DFA label mates and friends Juan Maclean, Shit Robot, Matt Cash and Justin Miller will also be in attendance, so be sure to start digging now for that home-made T-shirt with your favorite LCD Soundsystem song lyric on it that you’ve had hiding in the closet for a while.

LONDON: DURRR is the brain-child of London-based DJ/Promoter Erol Alkan who has created a staple club night known for featuring the latest emerging, indie musical acts and hip-to-the-scene guests DJs. Thanks are due to the club’s popularity among the blogosphere to street style blogger Facehunter who frequently visited the night during his semi-permanent stay in London back around 2007 and 2008. Now DURRR’s notoriety has gone international with already hosting parties in Paris, Dublin, and Miami. Be sure to check out this can’t-miss soiree this Friday night with France’s JOAKIM hitting the decks along with resident DJs Rory Phillips and The Lovely Jonjo. 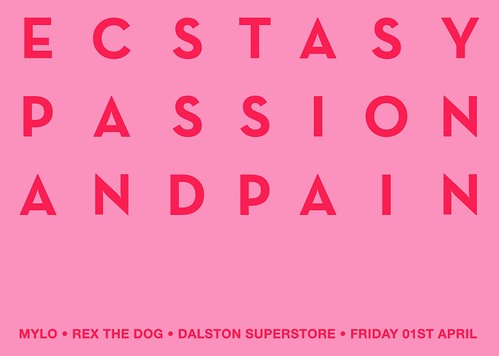 LONDON: If you’re looking for something a bit more grungy and underground, head to London’s hip Northeastern neighborhood of Dalston where international DJ/Producer MYLO will be the night’s headliner at Dalston Superstore, one of the most buzzworthy clubs at the moment in the Queen’s capital. Be sure to get to the club early so you can claim a space in this small club and beat the queue that is guaranteed to form outside on Kingsland Road. 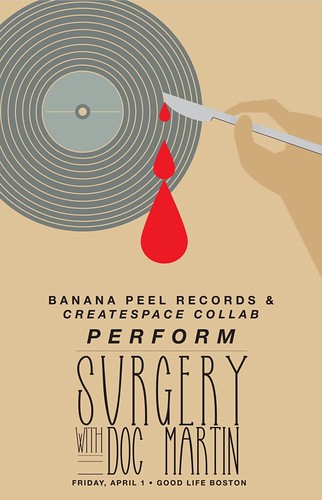 BOSTON: Doc Martin has been performing his own style of house music for the last 22 years. He has been called an innovator by many and was referred to as one of the most important people in American house music today by Resident Advisor. Doc Martin has developed the respect as a house DJ that so many of us admire. It is this respect that keeps him constantly touring; from New York to London, Japan, and everywhere in between. Take our word on this, you do not want to miss this. CSC and BPR are humbled and elated to bring you this legend to Boston.

NEW YORK: If you are unable to make it into the LCD Soundsystem Pre-Party on Friday night as we assume it might be a bit hectic at the door then, be sure to swing by Le Bain the following evening for the recently launched Saturday night residency called “NIGHT PEOPLE.” Our buddy Lloydski along with some of his pals will be running the DJ booth all night long, spinning some top level house and dance music. One can expect a non-stop dance party going on at the top of the Standard Hotel that will last till the wee hours of the morning.

NEW YORK: This Sunday is the last day of an amazing sample sale that will be taking place this weekend, starting on Saturday, April 2nd at 11 AM, to benefit Japan Society’s Japan Earthquake Relief Fund, the Red Cross and NYC’s Japan Earthquake and Tsunami Fund. Over 60 Designers have donated samples for the sale including Alexander Wang, Derek Lam, DVF, Pamela Love, Erin Fetherston, Tracy Reese and Chriz Benz. Be sure you clear your calendars for this! I mean, what’s better than going to a sample sale with all of your favorite designers while helping out a worthy cause? Nothing! 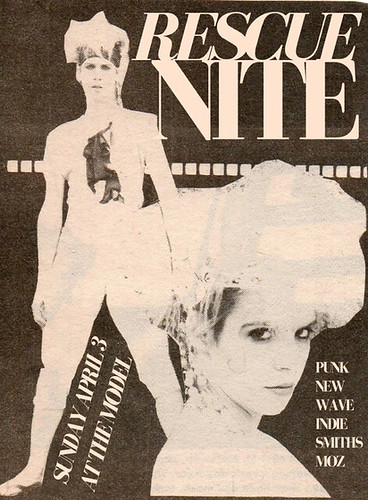 BOSTON: Rescue Nite is a party I’ve mentioned before. And I’m going to mention it again because that is just how much I love this joint. After living in a city filled with academics and WASPs for a while, someone like myself needs to find a dark, grimey place to hear some sweet post-punk rock and roll, as well as mingle with your typical counter-culture youths and other similar characters you’d expect to find in a dive bar. Plus, if you’re a fan of Morrissey, you will have the time of your life.