Even if you live in an equally exciting worldly city—whether it’s New York or Tokyo—there’s something inimitable about Paris, with its rich history, its unfussy beauty, the simple charms of its cobblestone streets and unhurried locals—not to mention its world-class food, art, and fashion. There’s a reason it’s the setting of many a Woody Allen movie, Hemingway novel, and Ezra Pound poem. There’s nowhere quite as romantic or idyllic—even in the face of modern dangers.

In today’s international landscape, we’d all do well to exercise caution when we travel anywhere, and it’s understandable that people are anxious about traveling to Paris in the wake of three major terrorism attacks in the last year and a half. Yet as Condé Nast Traveler points out in a recent report, it’s important to remember the facts, which hold that terrorism is actually a negligible risk compared to other deadly travel factors—for instance, the average American is as likely to be crushed to death by furniture or televisions as they are to be killed by a terrorist, according to a 2011 report from the Consumer Product Safety Commission.

With that in mind, we’ve scoured Paris, and while there are hundreds (if not thousands) of incredible restaurants, landmarks, streets, and boutiques to experience, the below ones are, in our opinion, 10 of the most Instagrammable pit stops to make.

MORE: The Beauty Products 9 Editors Refuse to Travel Without 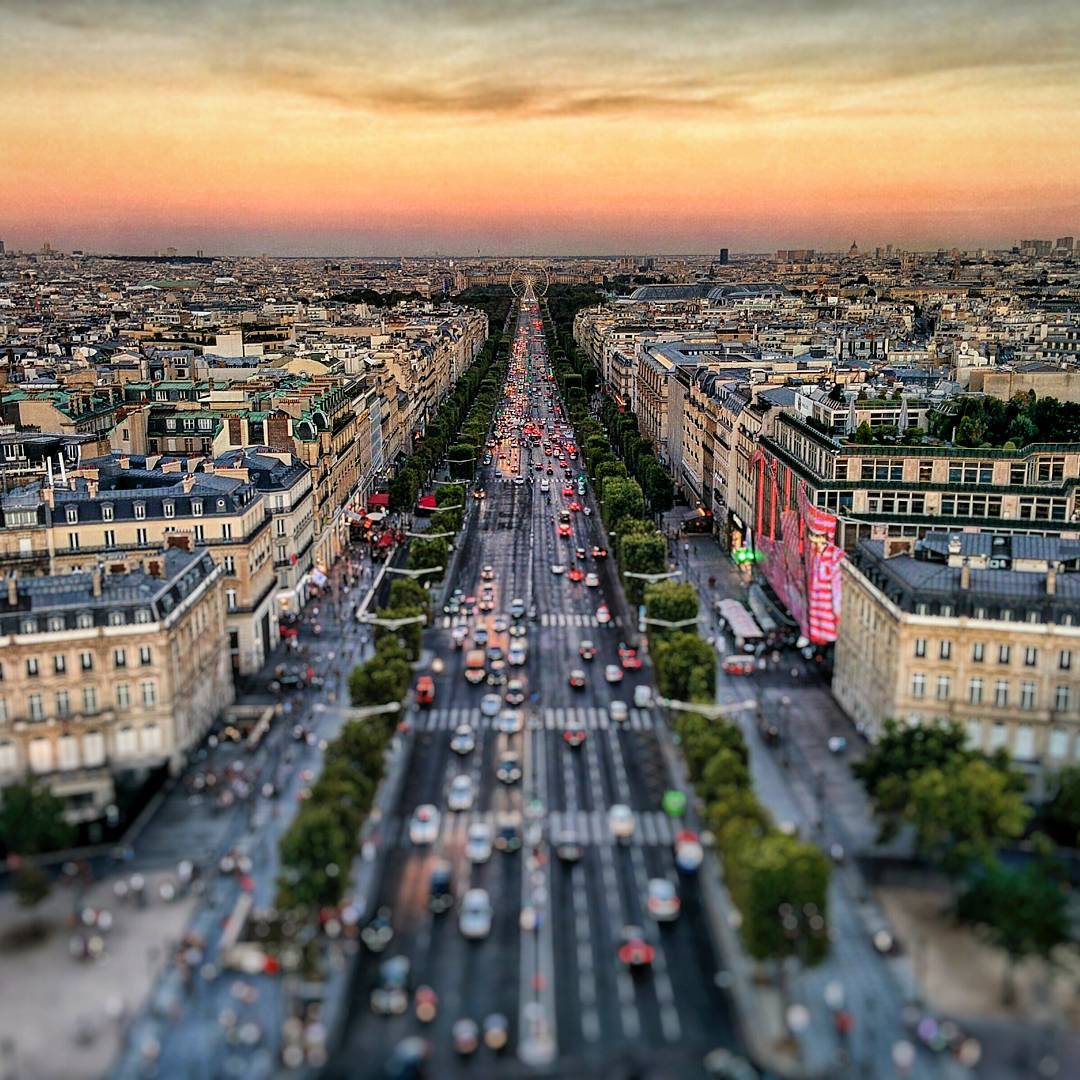 Stroll Down the Champs-Elysées

Located in Paris’s 8th arrondissement, the Avenue des Champs-Elysées is a mile-long stretch of boulevard between the Place de la Concorde and the Place Charles de Gaulle, where the (also incredibly Instagrammable) Arc de Triomphe is located. The Eiffel Tower is a short distance away across the Seine, so you’ll likely be able to spot it in certain places as you stroll. Bring your walking shoes as well as your wallet, because you’ll want to make lots of pit stops in the great selection of shops along the avenue. 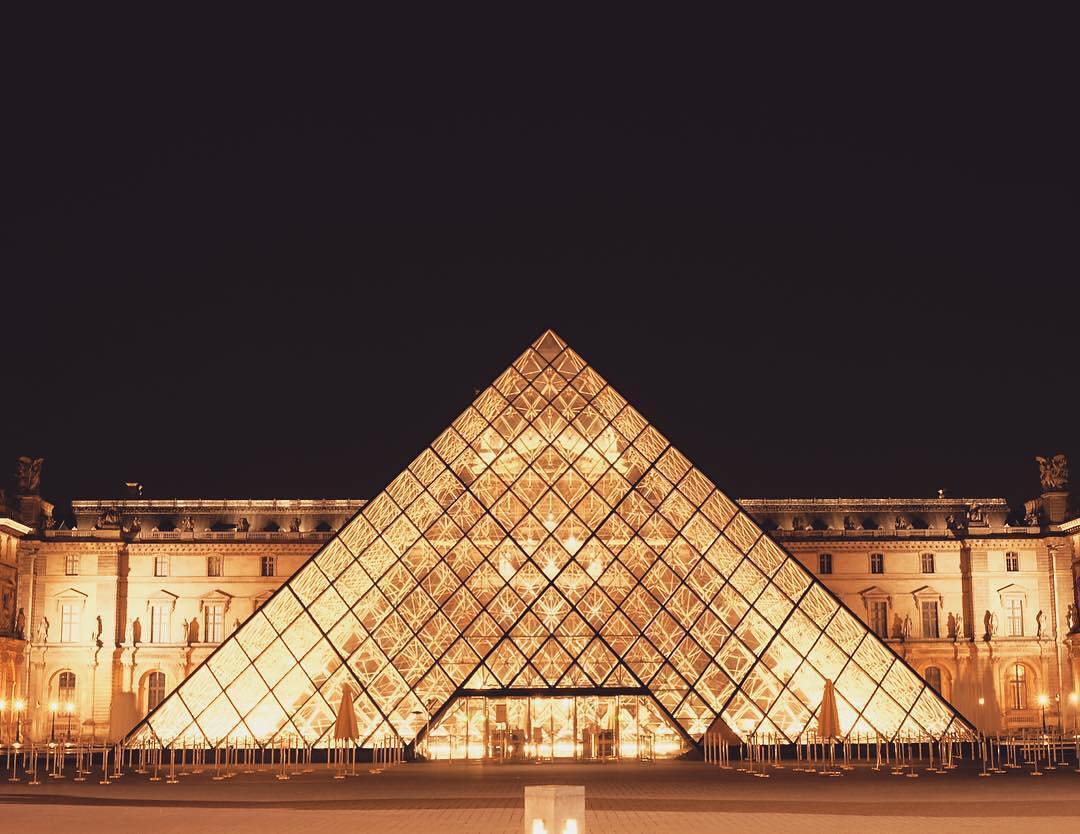 No trip to the City of Lights would be complete without a stop at the Louvre, which is the world’s largest museum and a central historic landmark located on the Right Bank of the Seine in the 1st arrondissement. It’s impossible to cover much of the museum’s massive collection—which spans Western art from the medieval period to formative works from ancient civilizations and Islamic art—in a day, so choose your exhibitions carefully. 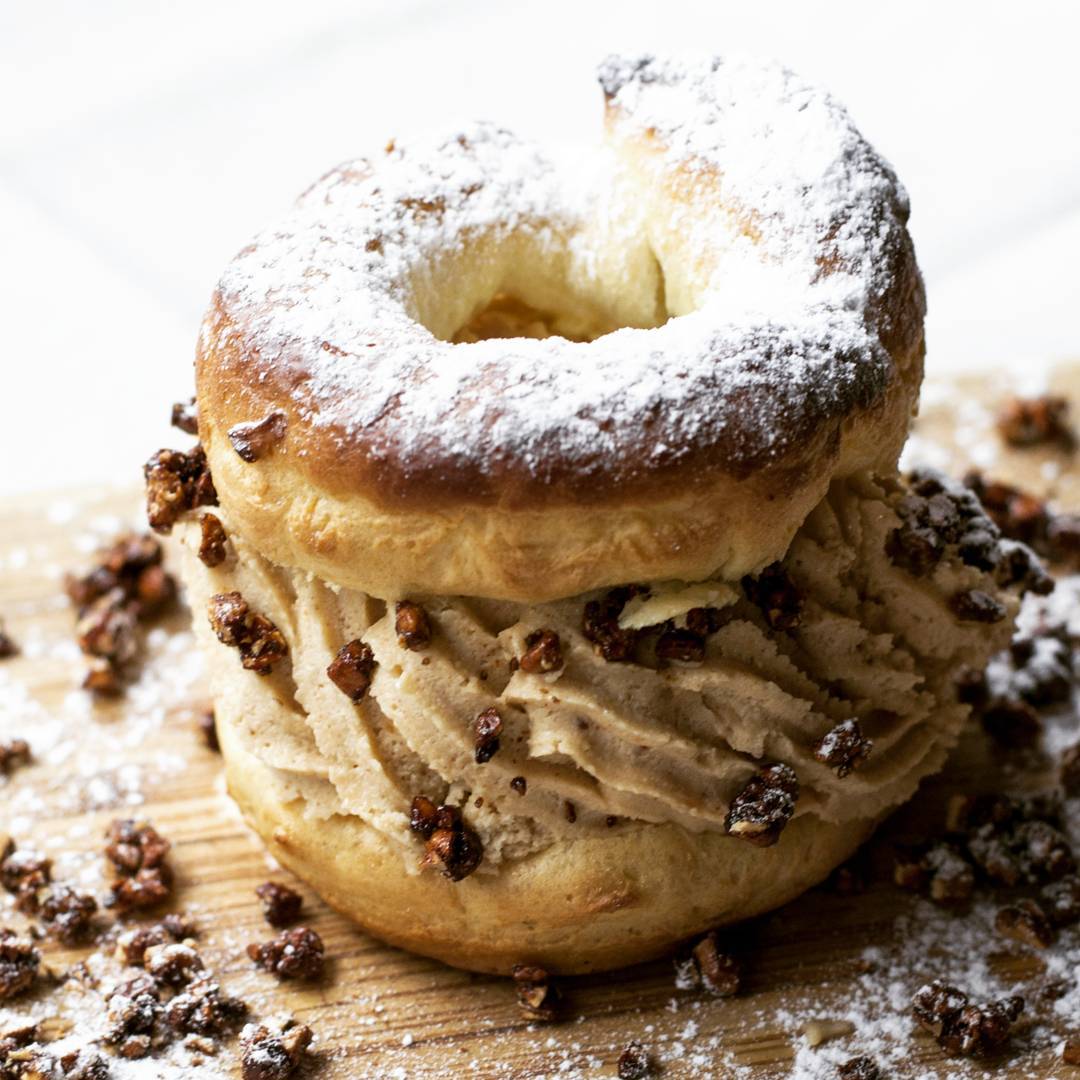 Croissants are all well and good, but once you have a bite of Chez Michel’s famous Paris-Brest pastry, you’ll forget all about ’em. The split choux pastry is filled with praline mousse and garnished with caramelized nuts—it’s as life-altering levels of delicious as it is photogenic. 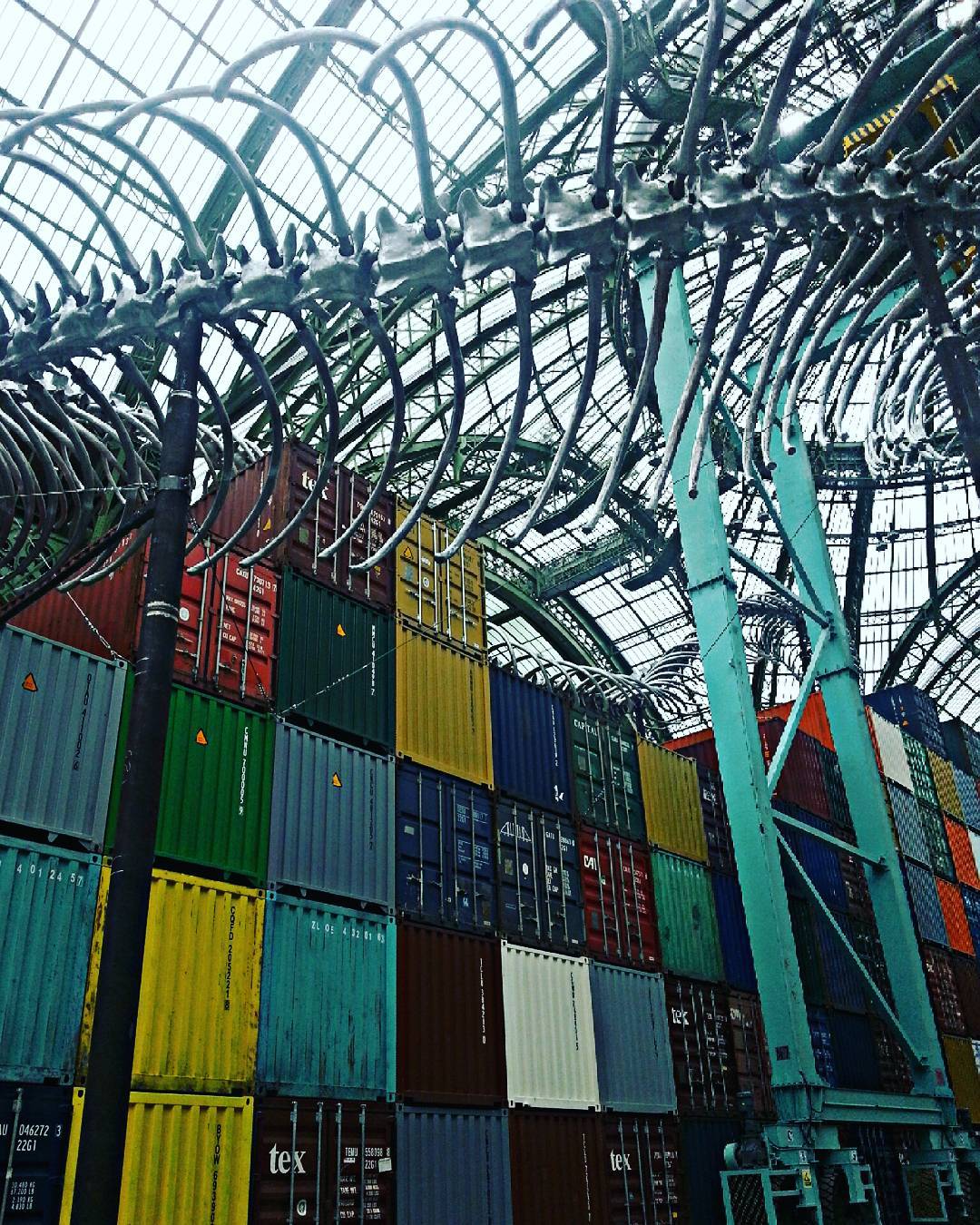 The Grand Palais National Galeries (or National Gallery) are located within the historic site along the Champs Elysées in the 8th arrondissement. Divided into two sections of exhibitions devoted to science (Palais de la Découverte) and contemporary works of art (the Nef), the National Gallery is just one of the many sites in Paris to take in breathtaking works of art. 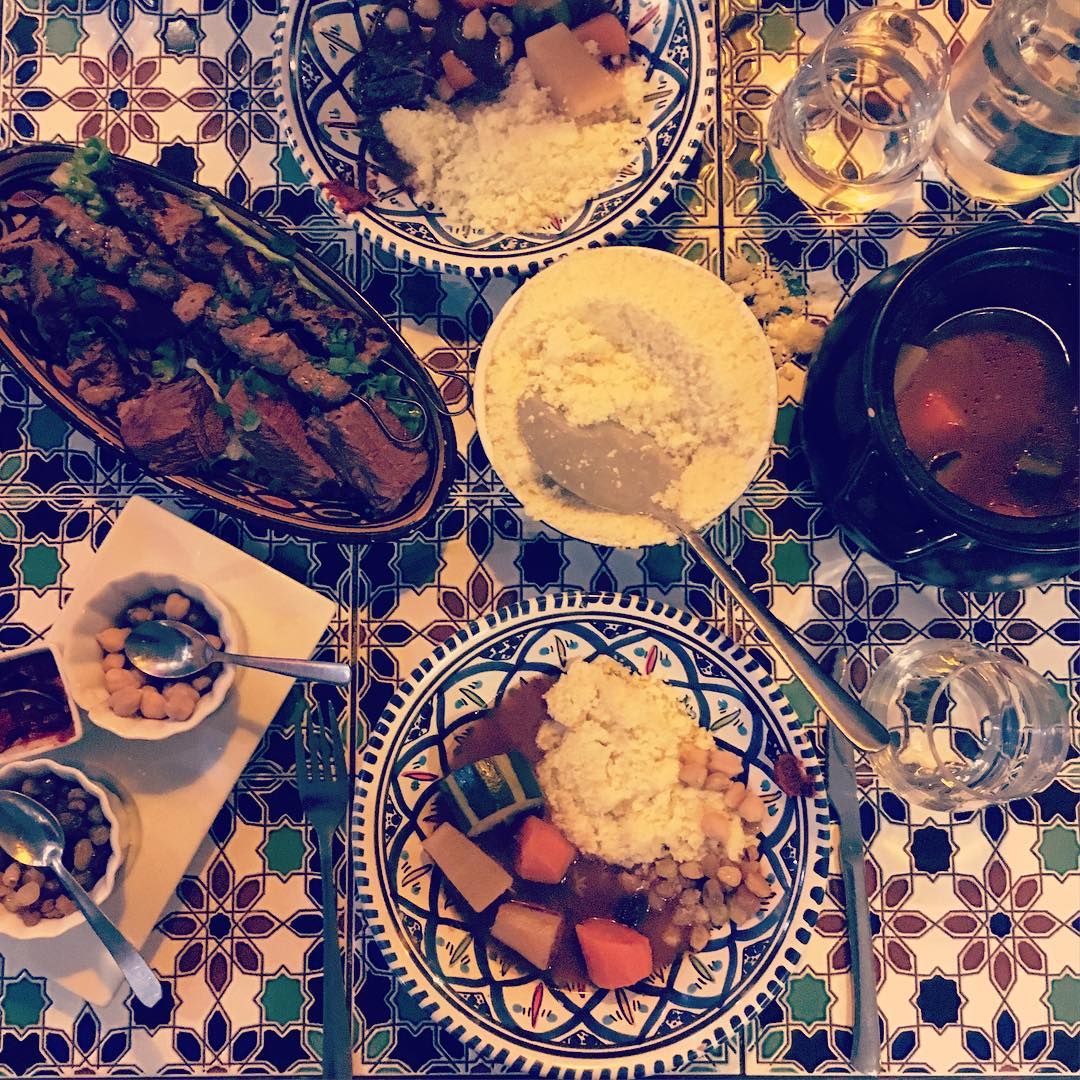 Zerda Café first opened back in 1946 and has been a North African staple in Paris ever since. Order the couscous with lamb or vegetables and snap a photo of the gorgeous dish set in beautiful hand-painted pottery before digging in. 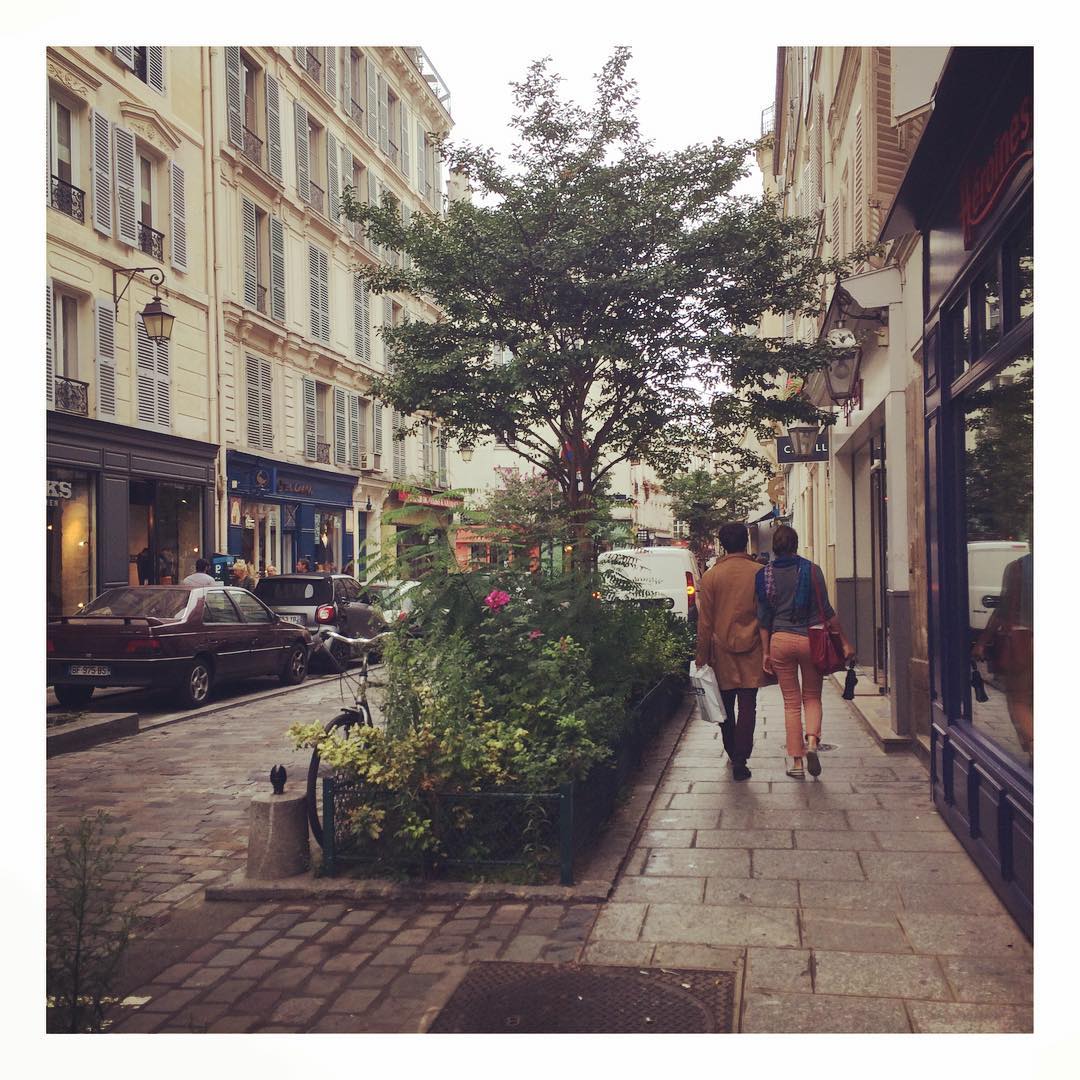 Wander Around the Marais

A historic and aristocratic district in Paris, the Marais is home to several historic and architecturally noteworthy buildings, including the Musée Picasso, Café de la Gare, Musée d’Art et d’Histoire du Judaisme, among others. It features narrow, winding cobblestone streets that are said to be a representation of what much of the city looked like before the revolution, and it’s also the most famous Jewish quarter in Paris (and much of Europe). 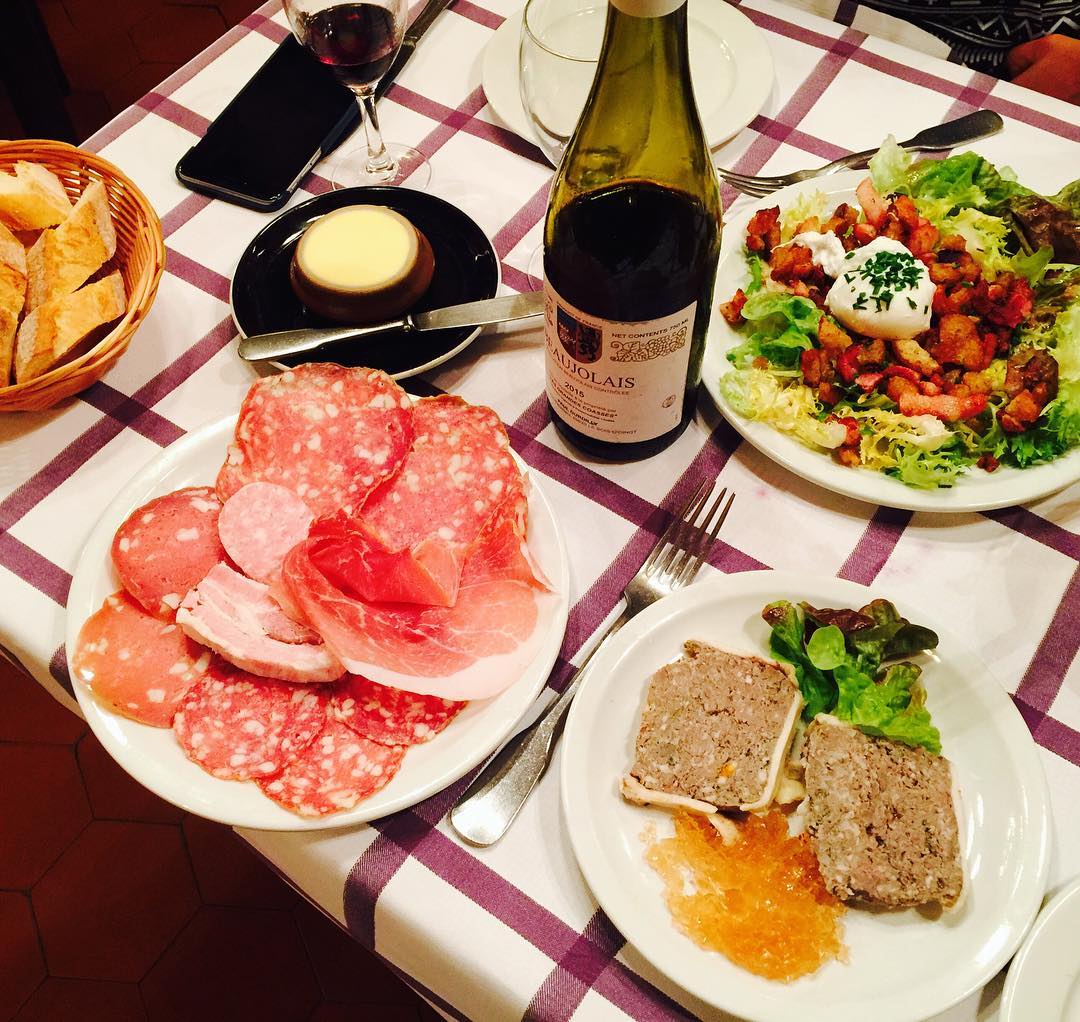 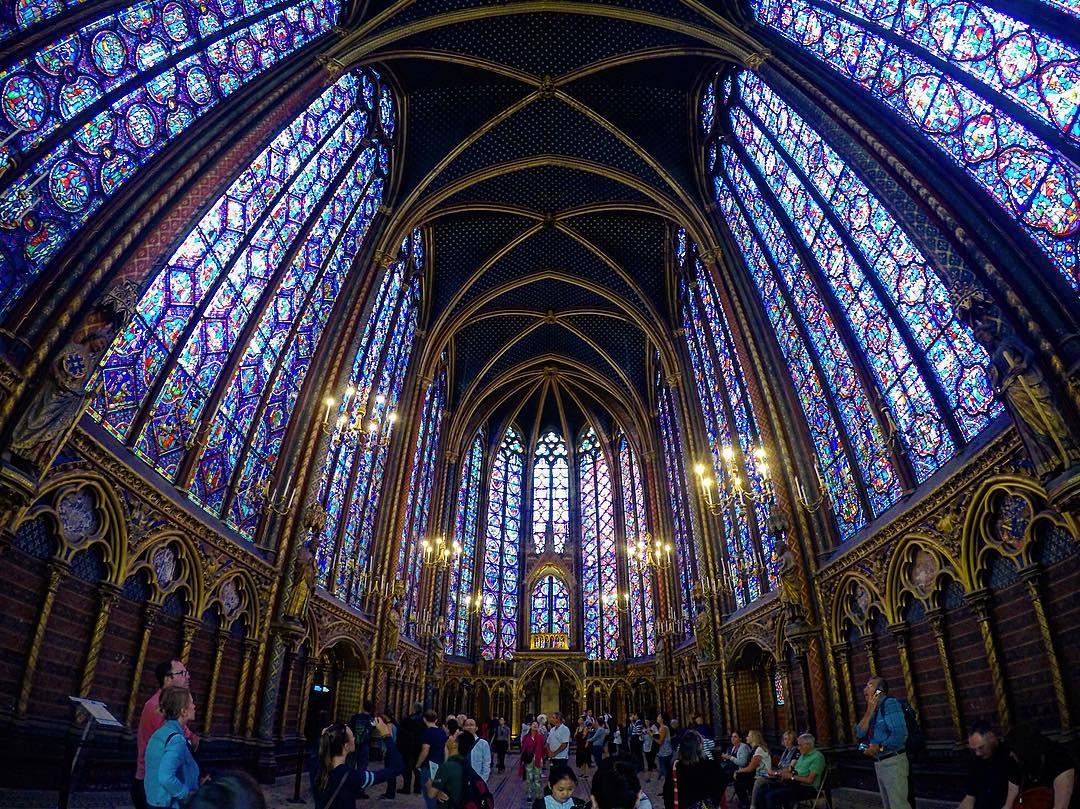 The Sainte-Chapelle is a royal Gothic-style chapel that served as the home of French kings until the 14th century. Not only is it rich in history, but it’s literally impossible to take a bad picture while inside its sweeping arches and breathtaking stained glass. 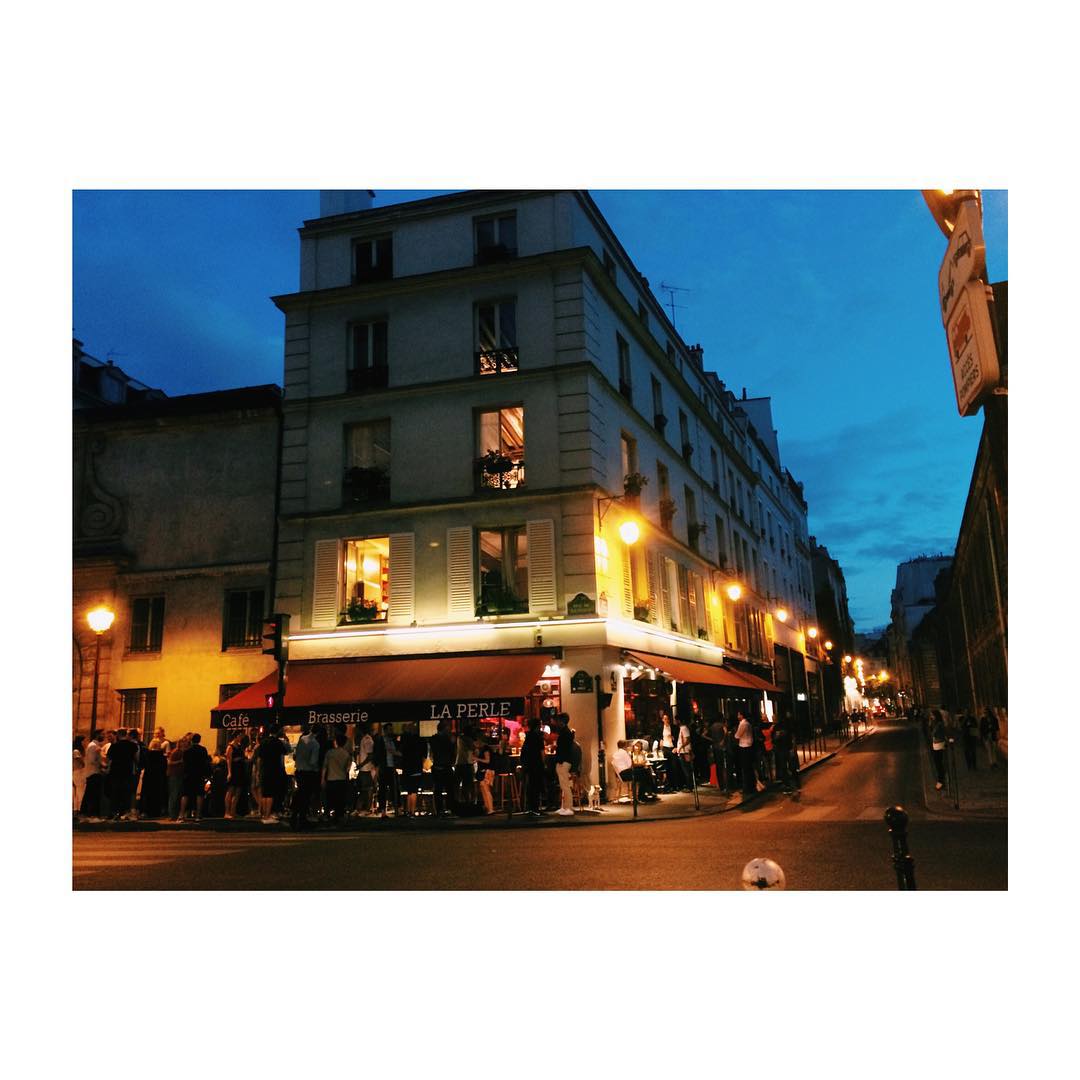 Grab a Drink at La Perle

Café La Perle might appear deceptively low-key with its ’70s-style interiors and unassuming facade, but make no mistake that it draws massive crowds of well-dressed patrons who flock here for the no-frills drinks and laid-back party atmosphere. 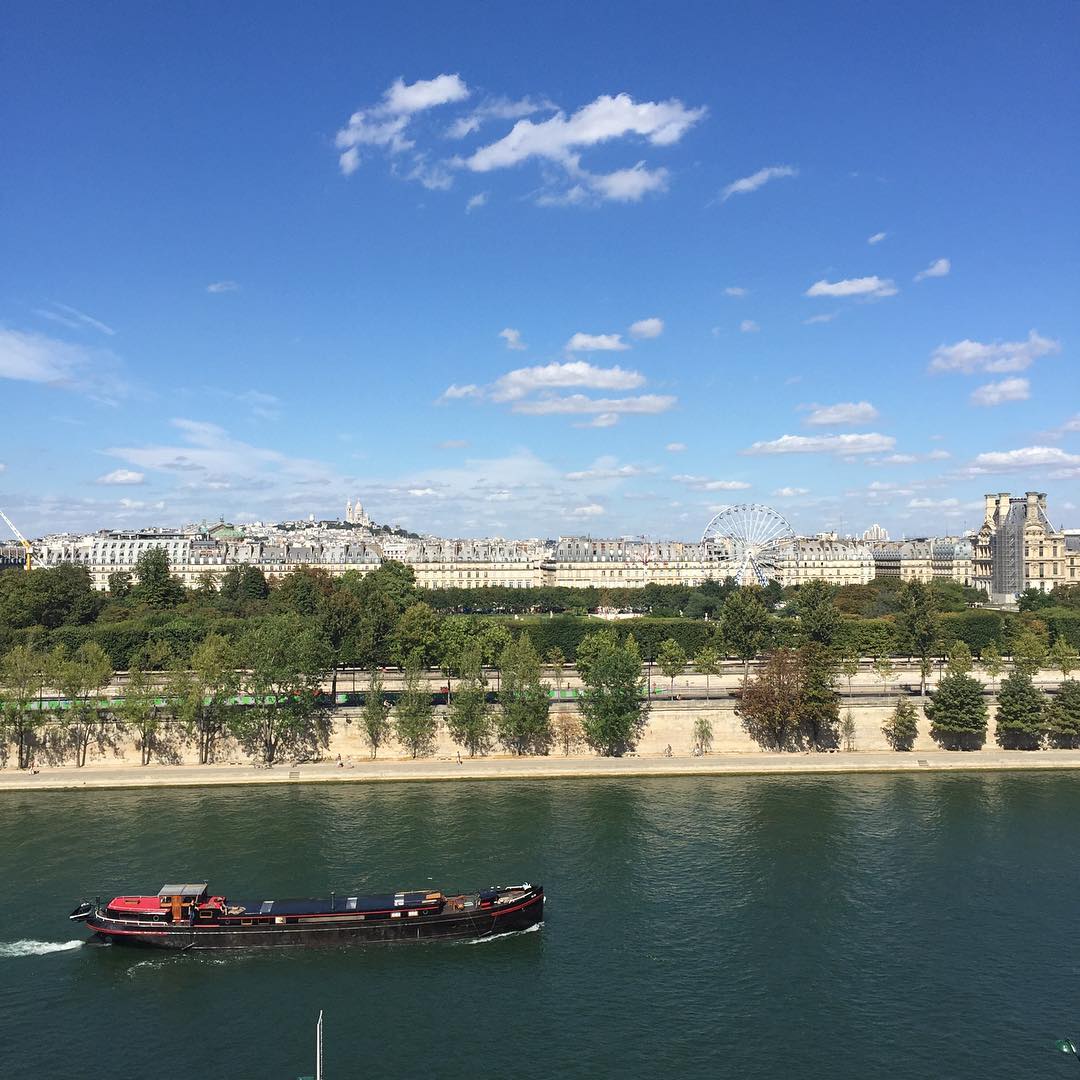 Check Out the Musée d’Orsay

Located on the Left Bank of the Seine, the Musée d’Orsay houses 19th- and 20th-century European art collections in a building that used to be the Gare d’Orsay, a beautiful Beaux-Arts railway station.