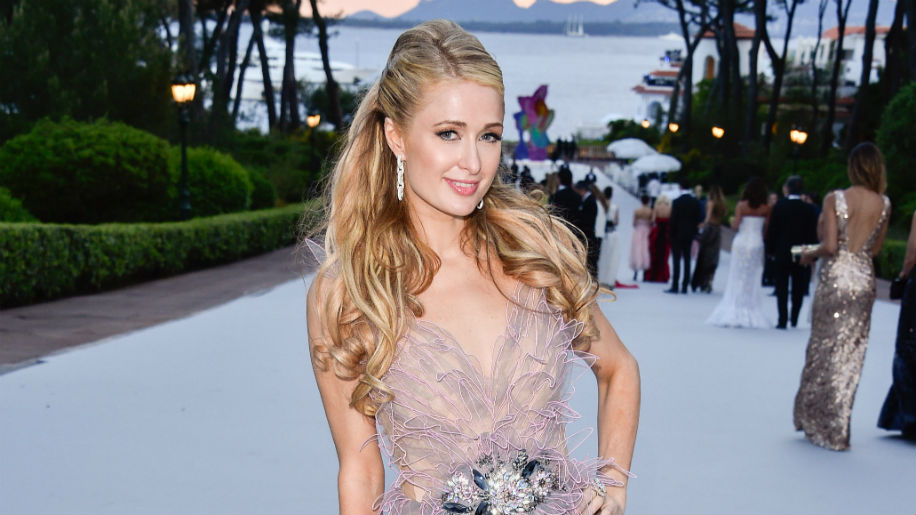 I’ll never forget the first time I heard the name Paris Hilton. I grew up in Manhattan, and one of my high school friends—a dude—was bragging about the house party he’d gone to that weekend, claiming he’d partied with a “hot blonde socialite” who was the heir to a hotel fortune. At that time, general awareness of Paris’s presence was still mostly relegated to the Upper East Side, and I remember thinking how cool she sounded, how fun her life must be, and how I wish my parents would let me run wild around the city partying like whoa at 15 years old.

Long story short: I became kind of obsessed with Paris Hilton, even though she and I couldn’t have been more different. At the time, she was a New York unicorn to me, a girl I only heard about from satellite friends who hung with her at clubs, lounges, and apartments while I was stuck having to prove to my mom that, yes, so-and-so’s parents would be home during the party.

A handful of years of later, Paris was off and running, sweeping magazines and cable television as a Chihuahua-toting, pink-loving, baby-talking caricature of herself. She was literally on top—you couldn’t pick up an Us Weekly without reading about the heiress’s new Greek shipping-magnate boyfriend, her short-lived undersexed makeover (courtesy of a then-unknown Rachel Zoe), her dancing on tables in Saint-Tropez. And—of course—her 2004 sex tape that did what it was supposed to do for a little while: Make her even more famous.

Until one day, her “personal assistant” and “professional closet organizer” friend Kim Kardashian joined her on a red carpet. 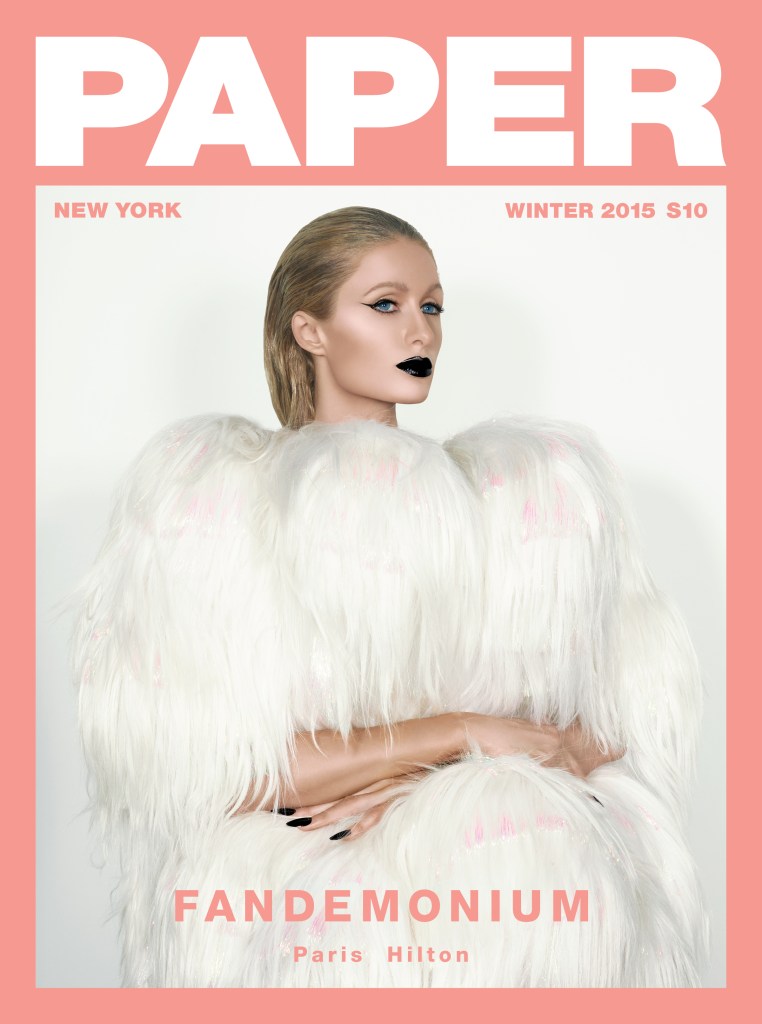 No need for me to illustrate a detailed timeline in the years that followed—we all know Kim released a raunchier sex tape. Kim got a bigger reality show that came with a cast of blood-related characters, not just a petulant Nicole Richie. Kim threw her own birthday parties at Tao.

And then Kim married Kanye West and something unexpected happened: She started to get taken seriously in worlds that reportedly once laughed at the idea of her or anyone in her family ever attending an event so prestigious as, say, the Met Gala. Kim chaired the damn gala in 2015. It’s this type of news that always kind of made me feel for Paris. And it’s made me question more than once why the 35-year-old socialite hasn’t staged her own reinvention. Chop-chop, P. 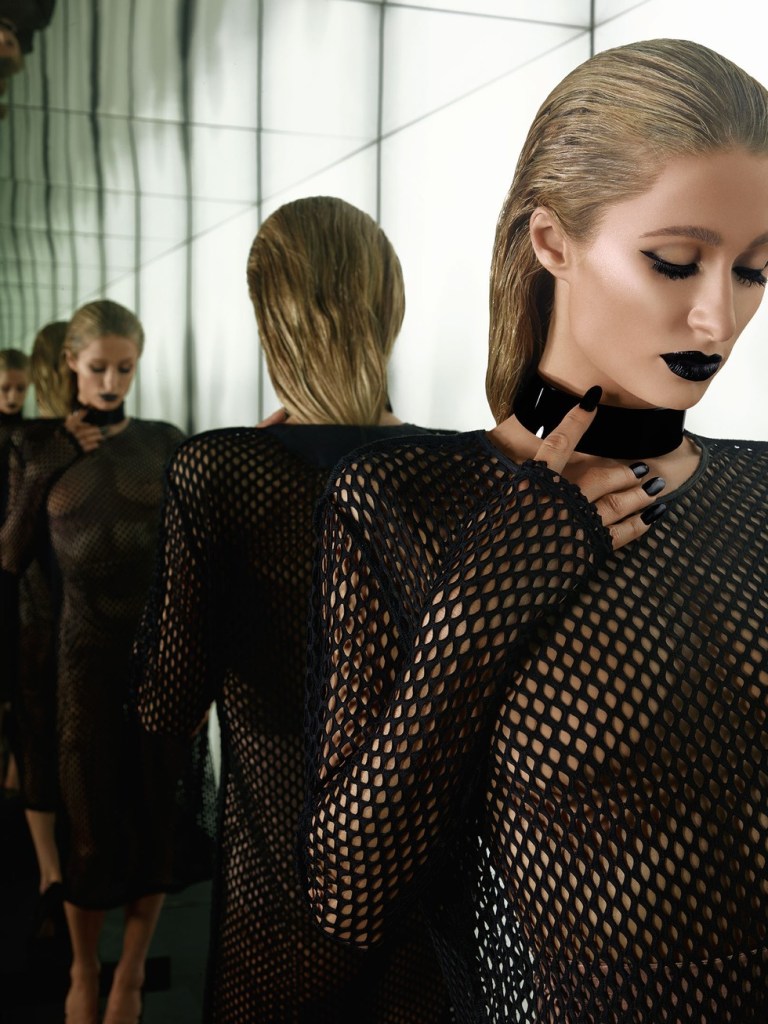 So, when I saw Paper magazine‘s new series of covers for its annual “break the Internet” issue—one of which features Paris looking, well, very much like Kim Kardashian AK (after Kanye)—I wondered if a Hilton-aissance was finally afoot. The photos show the socialite in labels like Mugler, Hood by Air, and Rick Owens, while sporting black lipstick, slicked back hair, and talonlike nails, looking every bit as Vogue-deserving as Kim or Lady Gaga or any other Fashion-approved female.

Inside the issue, however, Paris answers a series of rapid-fire questions that do nothing to prove any sort of overhaul is happening, although the responses are equal parts entertaining (the last time she felt scared was trapped in an elevator in China a few weeks ago) and unbelievable (she says she ate french toast with bananas, Rice Krispies, and a toasted bagel with cream cheese for breakfast this morning).

But the more I read, the more I learned that Hilton takes her life as a DJ, cosmetics guru, and real estate scion seriously outside the United States, which makes me kind of proud of her. We might roll our eyes at these ventures, but she knows where her bread is buttered and isn’t even trying to keep up with, well, you know. In fact, I’d go so far as to say I’d rather be her friend than Kim’s—even more now than I would have in high school.

The new issue of Paper is out now, so head over to see more pics of Paris and to read the entire interview. 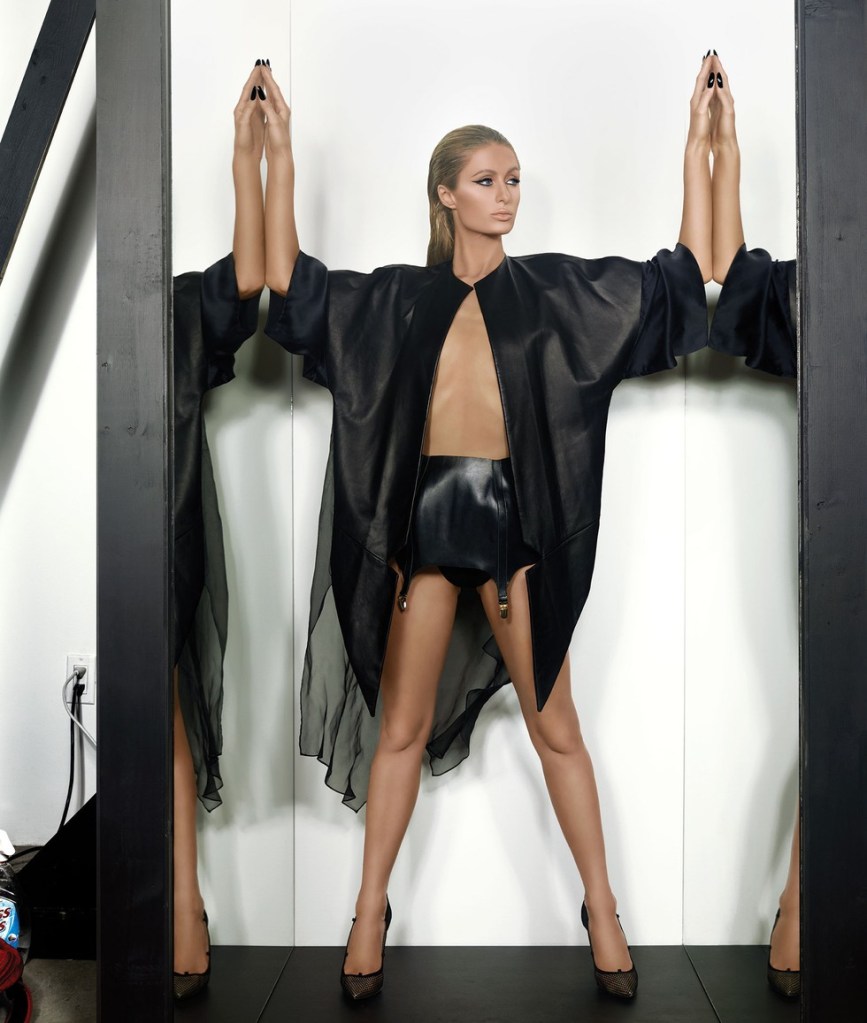