Paris Hilton is a real musician guys. Like, really real. So real that her forthcoming yet-to-be-titled album, according to a press conference she gave in the Philippines while there for a DJ set at her new beach-side club in Manila, will be populated entirely with songs she actually wrote herself.

“I’ve been in Miami the past weeks finishing up the album. I’m so excited for everyone to hear it. We’ve worked very hard on it. I wrote every song on the album. The music is so much fun and people are really gonna enjoy it.” According to the same press conference, she’s already recorded 20 songs for the record. 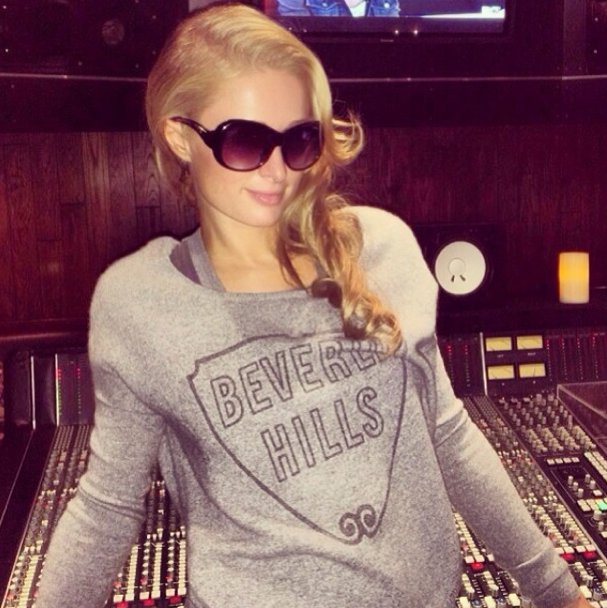 As far as we see it, there are really three possibilities here.

1: Paris is lying, and there’s no way she actually wrote every single song on the album. It’s kind of as laughable as if Britney Spears made a similar assertion. The only song Britney has ever written is “Dear Diary,” and we all saw how well that went for her.

2: Paris is fudging the definition of “writing.” Does she mean the lyrics, the music, the beats, or potentially all three? We kinda doubt her ability to craft a melodic tune, but if she’s writing a few lyrics and hiring writers to craft the rest—that’s something a smidge more believable.

3: It’s entirely possible that Paris really did write every song on the album. In which case, we fully expect her to include songs with the following titles on her record. Paris, you heard it here first.