Another year, another color to live by. Or so says global color authority Pantone, who officially deemed Radiant Orchid as 2014′s Color of the Year, citing the light purple’s shade’s transformative nature. 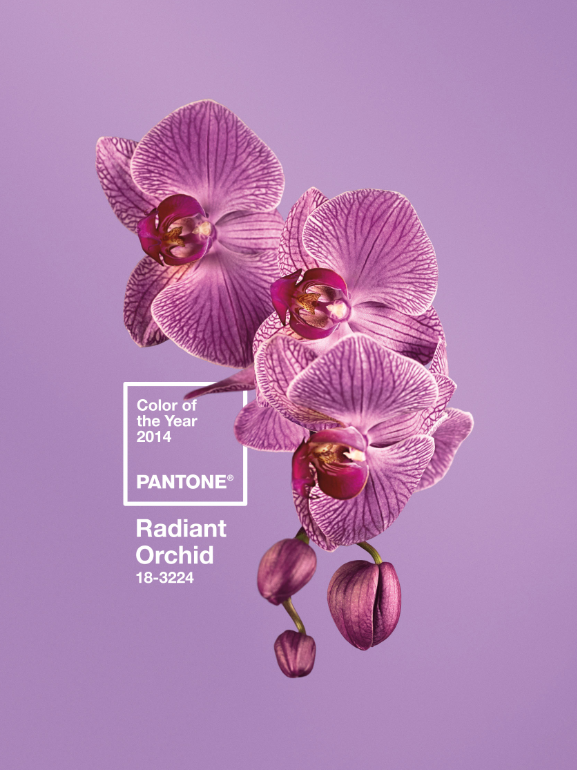 “The purple family has continued to grow in popularity and acceptance among interior designers and consumers alike,” said Leatrice Eiseman, executive director of the Pantone Color Institute. The hue will replace last year’s shade, Emerald Green.

What this means for you: Probably, that you’ll see a slight uptick in pastel lavender clothing in stores—we’ve already seen an influx of pastels toward the end of 2013 from several designers—and possibly on the walls in your friends’ homes, if only because Pantone teamed up with Valspar to produce a Radiant Orchid paint collection.

“As we move into 2014, we are beginning to embrace bold paint colors in the home for accent walls or to revamp key furniture pieces. Radiant Orchid is a surprisingly versatile, modern hue that evokes a sense of creativity and movement that will elevate any room to a new dimension,” said Eiseman.

What do you think of Pantone’s 2014 color? Weigh in below! 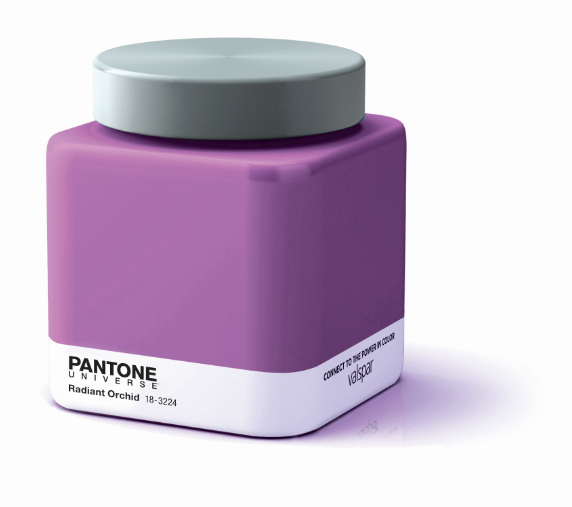