With the days getting longer and our screens getting hotter (seriously, even electronics need a rest), many of us are beginning to turn back to simpler ways of keeping ourselves occupied. Maybe that looks like cooking a new meal, or curling up with some pandemic books to give your mind a break from news updates by focusing on fictional examples, instead.

There’s no harm in that—after all, these kinds of stories can often serve as both an instructional guide for how to cope during these times, just as they warn against the worst of it all. At least we’re not living in Zone One‘s zombie apocalypse, you know?

Read on below for StyleCaster’s five fictional novels to read about pandemics and plagues. 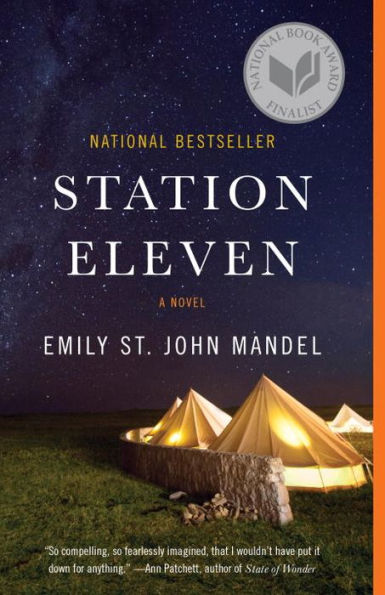 Imagine if the 2009 swine flu pandemic wiped out the world as we know it. Emily St. John Mandel’s Station Eleven takes up that task, envisioning a version of events where everyone, save for a troupe of traveling bards, have fallen victim to the illness. But with this fiercely creative group of survivors hanging around, readers ought to know that hope is not all lost. 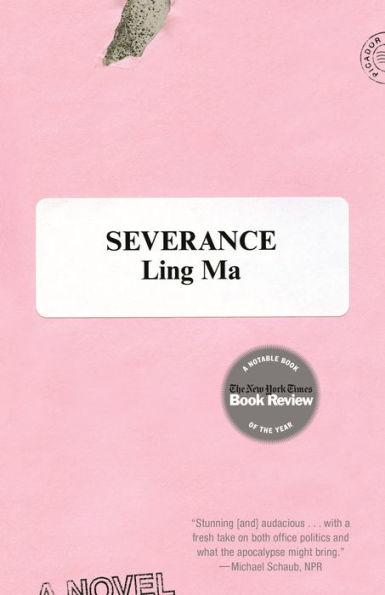 A disassociated, stoic read set in the wake of a virus known as Shen Fever, Ling Ma’s Severance has long picked up critical acclaim since its initial release in 2018. But in light of our current climate, readers are grabbing this bleak novel in droves. Anyone who works at an office can see a glimmer of themselves in Severance‘s Candace Chen, a woman who clings to even the dullest of routines—perhaps because she, as we, know that even that can be a comfort in trying times.

Love in the Time of Cholera by Gabriel García Márquez 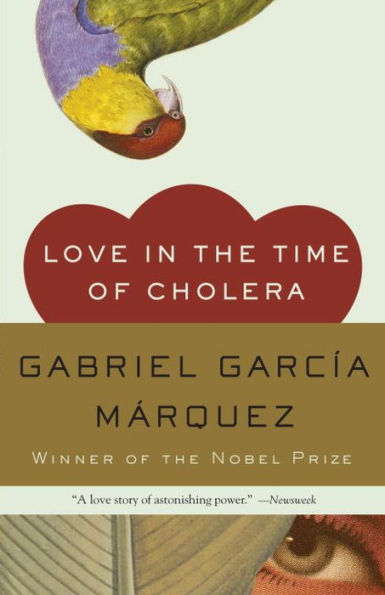 Is love a disease or a cure? Gabriel García Márquez plays with that question in one of the most masterful romance novels ever written—one that, naturally, got itself a movie remake in 2007. Love in the Time of Cholera sees characters Florentino and Fermina fall madly in love in their youth, only for their love story to be put on hold for decades. But when a sudden death by cholera presents a rare opportunity for Florentino to bring himself back into Fermina’s life, he takes it—no matter how conflicting the circumstances.

Year of Wonders: A Novel of the Plague by Geraldine Brooks 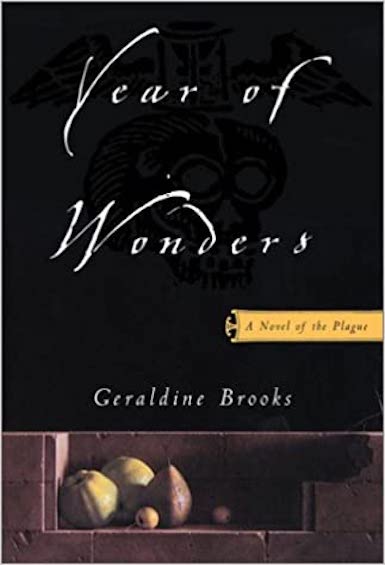 This New York Times and Washington Post notable pick is the only historical novel on this list, and a sublime one at that. Geraldine Brooks’ 2001 feat follows a young woman, Anna, as she bears witness to the spread of bubonic plague in her small U.K. village of Eyam. That she emerges as an everyday hero among stranger-than-fiction circumstances is another feat of its own.

Zone One by Colson Whitehead 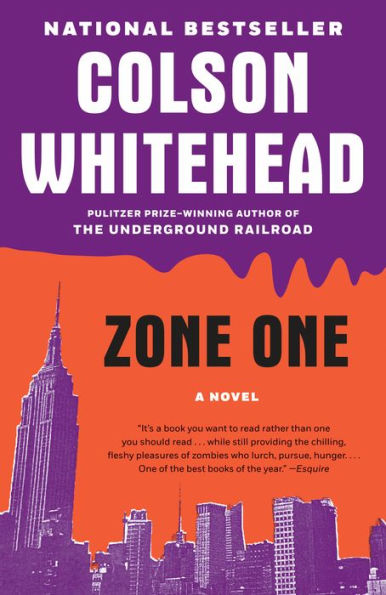 What happens when you give Colson Whitehead, a Pulitzer prize-winning novelist and essayist on all things culture and race, a swing at the zombie genre? Well, even that normally trite narrative gets a boost with serious social depth. Whitehead’s Zone One emerges not only as one of the finest zombie fanboy skims; it’s essential reading for anyone who wants to find hope in unexpected places.