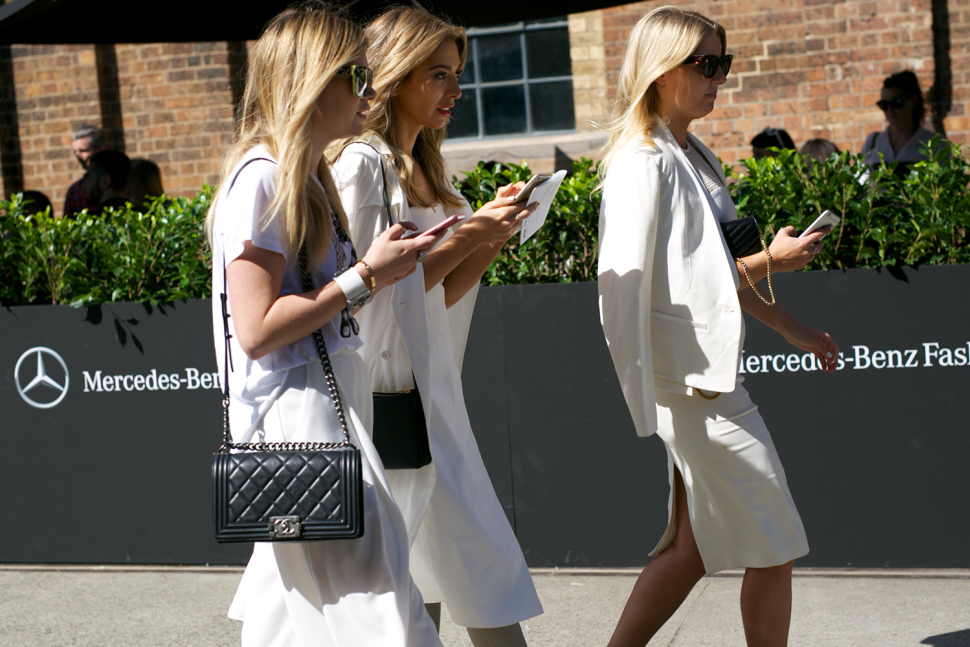 Get ready to hear a lot about Oz, the buzzy new video-watching website that tech blogs have been very excited about—and that’s poised to give YouTube a more creative run for its money.

If you think of YouTube as a buffet of endless videos, this soon-to-launch service is more like a high-end restaurant, only serving up the premium and exclusive stuff. So while you can find just about any video on YouTube—from your friend’s wedding reception to a vintage toy commercial— Oz might have an exclusive miniseries, one-of-a-kind interviews, or behind-the-scenes footage of your favorite band that doesn’t live anywhere else.

MORE: The 7 Best Photo Editing Apps To Look Better in Every Pic

Unlike YouTube which is free of charge to the average user and makes money via advertising, you’ll have to shell out a bit of cash to watch content on Oz. That’s because the goal of the Iceland-based company is to help artists and creatives make money from their work at a time when pretty much anything can be found online for free, so you’ll get hit with a small subscription fee for anything you watch.

This could, for example, include a short film series that costs five bucks, with a new installment rolling out over a couple of weeks, or cool behind-the-scenes footage of a band recording a hit song, rather than the final product, which will undoubtedly live for free on YouTube.

In return, Oz enables content creators to set up a worldwide subscription channel viewable in 150 countries, free of charge. These creators will set their own subscription price, so viewing costs will likely vary across every channel. This means that, for video producers who can build a following, charging $5 month could net them around $42,000 a year if they rack up 1,000 monthly subscribers—which might not be an easy feat for average users, but probably isn’t that hard for people, groups, or brands with large followings.

The site launches on Thursday, and you’ll be able to check out the new service by visiting Oz.com or by downloading the Oz app in the Apple Store or via Google Play. To read more about Oz in depth, head over to PC World now, which highlights some other interesting aspects of the new service.