Adam Sandler’s net worth is no joke, but he’s repeatedly been named to Forbes‘ Most Overpaid Actors list. Now, Johnny Depp is giving Sandler a run for his money, so to speak: Forbes named Depp their most overpaid actor in 2016, crowning him with the title for the second year in a row.

Depp is the most recent King of Disappointment because his last three movies returned just $2.80 at the box office for every $1 he was paid on them, according to Forbes. Unfortunately, Depp’s dismal earnings probably have less to do with his performance and more to do with his personal life—his $190 million budgeted Alice in Wonderland bombed at theaters, mostly because it came out around the same time Depp was going through a very-public divorce battle with now-ex wife, Amber Heard.

Will Smith was ranked second for making $5 at the ticket booth for every $1 he earned from his recent films.

Channing Tatum came in at No. 3, which is kinda surprising, considering Tatum pretty much seems on top of the world at this point. But even with Magic Mike XXL under his belt, Tatum only raked in $6 at the box office for every $1 paid. 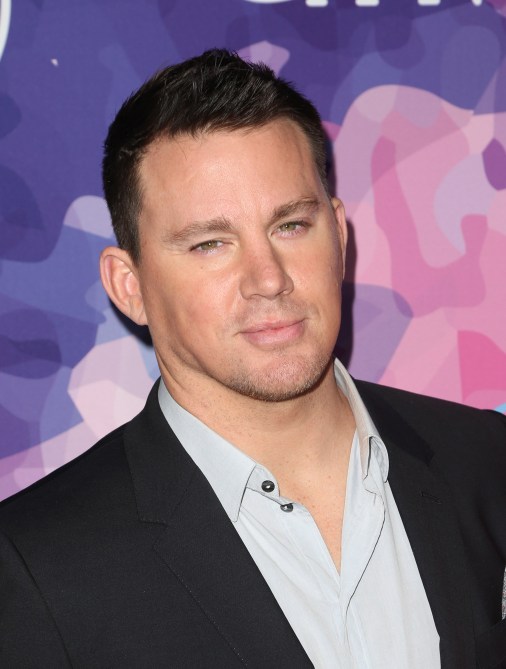 Another shocker? George Clooney rounded out the top five of Forbes‘ list. Turns out Gorgeous George can’t even turn everything to box office gold.

And in case you’re wondering where Sandler stands, he still basks in the glory of being generously overpaid: He came in at No. 6 this year, earning his bosses $7.60 for every $1 they invested in him. 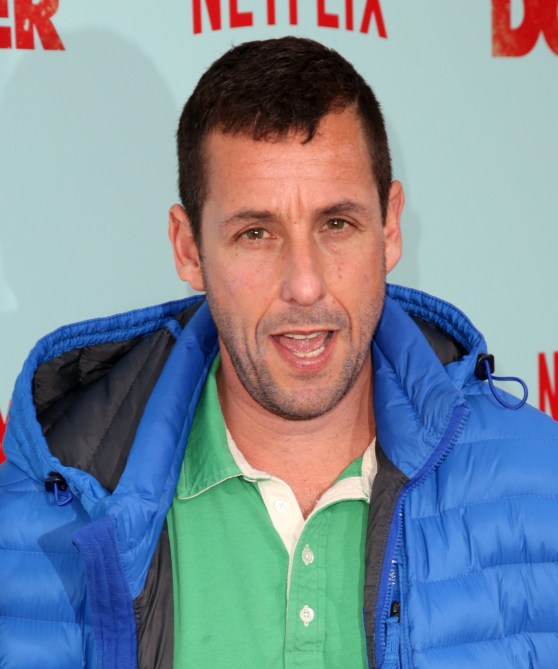 Something tells us Sandler DGAF.

Other names on the “overpaid-and-under-delivering” list for 2016 include Will Ferrell (he was No. 3), Mark Wahlberg, Leonardo DiCaprio (WTH?), Julia Roberts and Bradley Cooper.

Your turn: Who do you consider the most overpaid actor in Hollywood?