Happy Oscars week! With the film industry’s most coveted awards ceremony slated to air this Sunday night, Hollywood and beyond are abuzz about who will take home the lauded gold statues this year. And yet, according to a new poll conducted by Reuters, many Americans haven’t actually seen any of the nominated movies.

The poll of about 1,400 Americans revealed that a majority, to the tune of two-thirds, have not seen any of the films nominated in the Best Picture category. That’s movies like “12 Years a Slave” (widely expected to take home the big prize), “American Hustle,” “Gravity,” and “Her.” Among people who participated in the survey, “Captain Phillips”–a film which surprised many by receiving zero nominations–was the most-watched movie of the season.

Not surprisingly, 60% of respondents said they weren’t sure which film would take home the night’s most important statue. Because when you haven’t seen any of the movies, how could you possibly know? 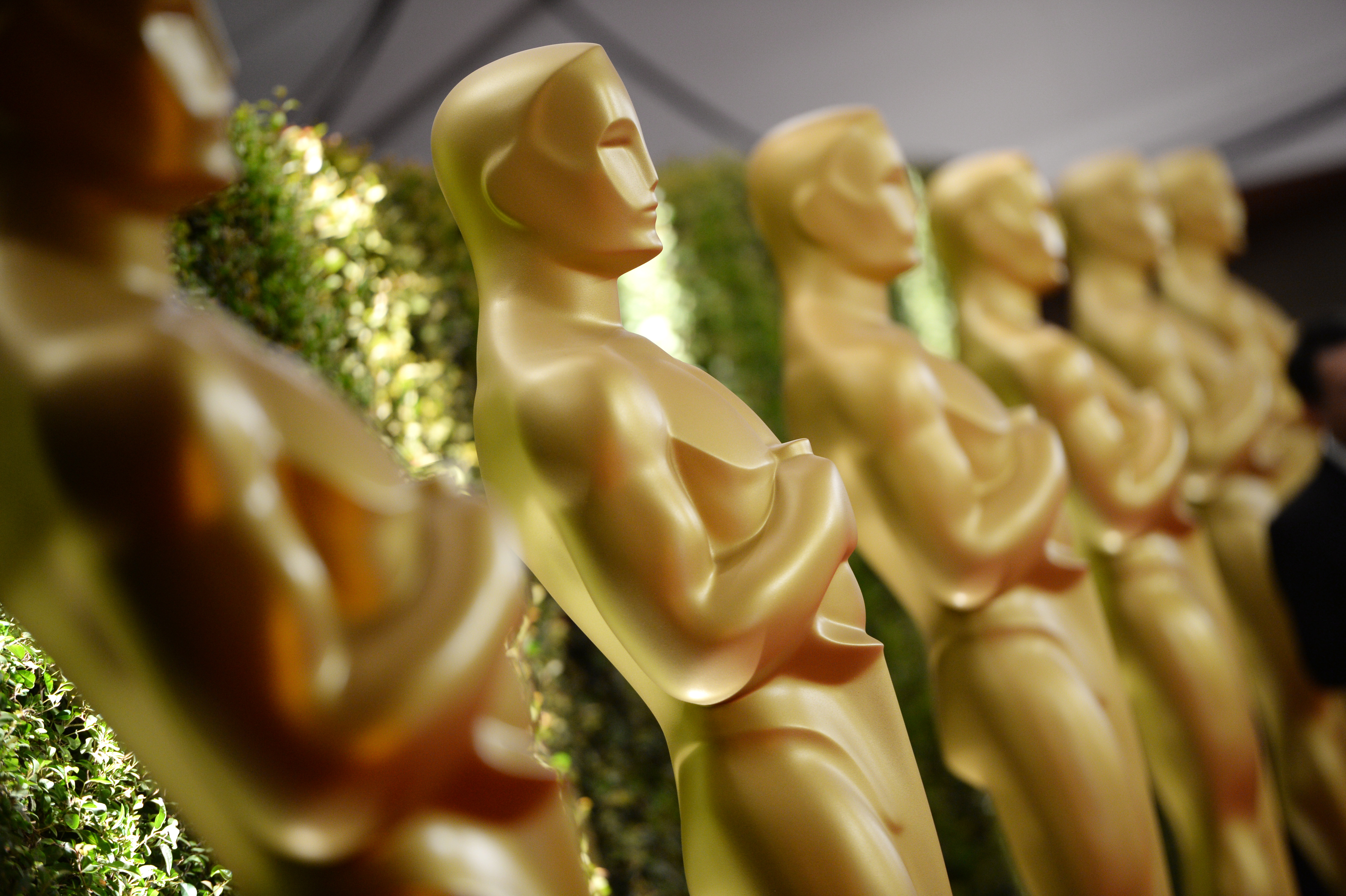 Tell us: have you seen any of the nine films nominated for Best Picture? Sound off in the comments below?