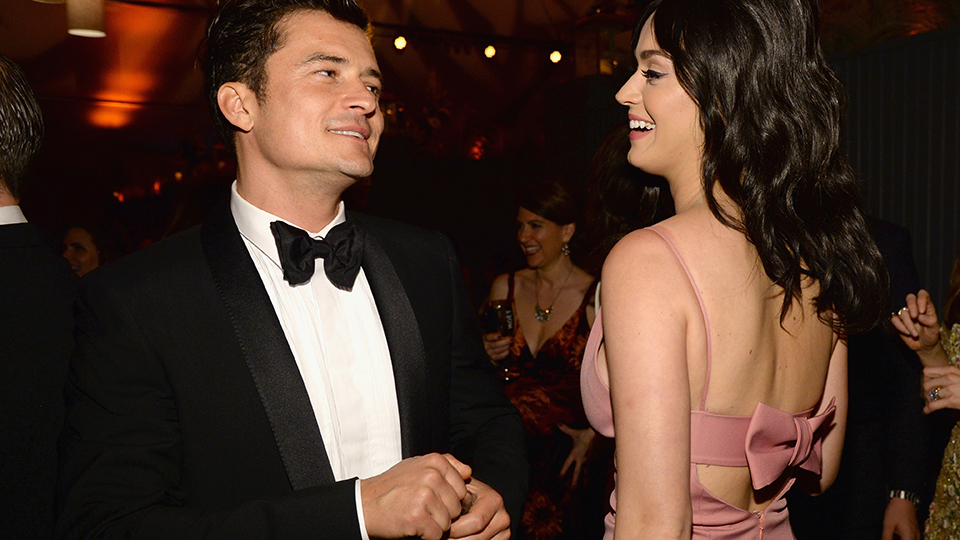 When do you become that guy in the club? Is it when you find a woman 16 years your junior and embrace her, not as to say, “Hello, how are you?” but as in “I’m going to use this as opportunity to grope you”? Is it when the revealing pics turn up on TMZ? Or is it when sources say you were “touchy-feely” and “all over her”? It is any and all of those things, and that’s exactly how Orlando Bloom became that guy Friday in Las Vegas when he was reportedly seen making out with 23-year-old Selena Gomez.

The widespread belief that Orlando is dating Katy Perry certainly isn’t helping his case: The two were seen together last week at the Met Gala after-party, but Orlando found himself alone, famous, and in Vegas this weekend while Katy was at a Renaissance faire in California. Apparently wearing matching Tamagotchis to the biggest fashion event of the year means nothing to Orlando.

Or maybe we’re being too hard on him. Orlando and Selena are old friends—they were rumored to have dated in 2014. The photos only show the two hugging, and TMZ sources say Selena returned to her room alone. And then there was that time he punched Selena’s ex Justin Bieber, and everyone loved him. So what we’re saying, Orlando, is that there are still ways you can redeem yourself. Think about it.