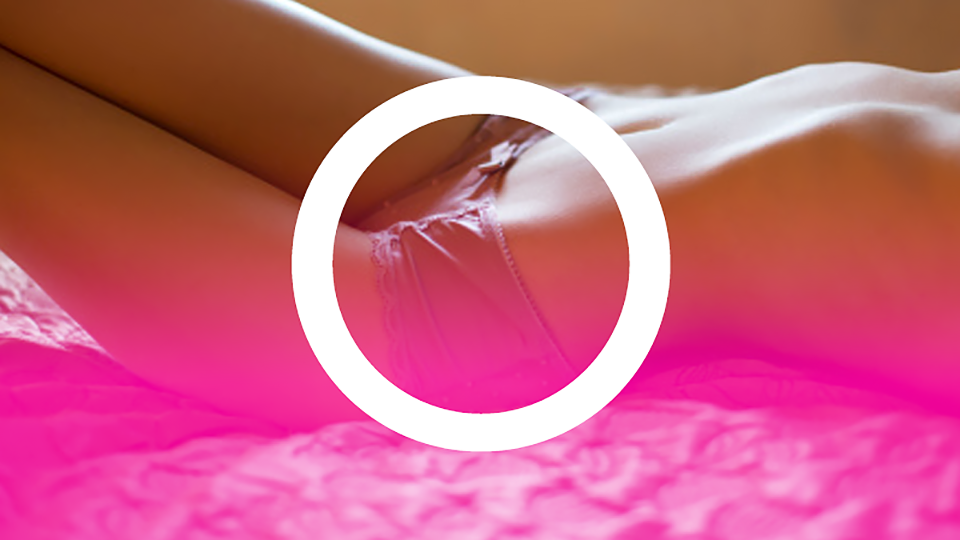 Recently Emma Watson chatted with Gloria Steinem about feminism at London’s How to: Academy, and while on stage introduced the world to OMGYES , an instructional sex website that she’d been turned on to by a friend (sorry, had to) and evidently could not get enough of.

“It’s a pretty cool website. I wish it had been around longer,” Watson smirked before going on to tell the giggling crowd that the expensive subscription cost was “worth it.”

Essentially the site gathers research about female pleasure to find out the techniques that turn women on. They studied 2,000 women between the ages of 18 to 95 in conjunction with Indiana University and the Kinsey Institute and found a ton of fascinating stuff about the techniques that real women use to reach an orgasm.

“The details of women’s sexual pleasure have hidden in the shadows for far too long. The taboo hasn’t helped anyone. But a wonderful change is happening and people are ready for an honest, clear-headed look at the nuances that can make all the difference. No blushing, no shame,” the site’s cofounder Lydia Daniller told us, explaining that they asked real women to share their stories and actually demonstrate sex techniques that really work. Subscribers pay a onetime $29 fee to the website then get access to all of this information: “Users get the chance to actually practice through touchable simulations and receive feedback along the way.”

If that wasn’t enough to spark your interest, since launching in December last year, OMGYES has amassed a massive community of more than 40,000 users. Naturally, we needed to know exactly what techniques women were, ahem, coming to the site to learn, so we chatted with Daniller to find out 10 of the most popular, according to their research. Read and learn, folks.

Edging involves increasing pleasure by repeatedly approaching orgasm and then backing off. Repeatedly coming close to an orgasm—but preventing it before it happens—builds longer, more intense orgasms for 65.5 percent of women.

Hinting involves building anticipation by repeatedly approaching sensitive areas but only occasionally indulging them with attention, often used as a foreplay technique. To try it, stimulate everything except the clitoris, including the inner thighs and labia, using a light touch.

Multiples simply refers to overcoming the sensitivity after orgasm to rebuild to additional orgasms after the first. According to the site’s own research, 47 percent of women have multiple orgasms, and five out of six of them reach second orgasm with a different set of techniques than what worked for the first—so mix it up.

Orbiting is when the clitoris is stimulated with some kind of continuous circular motion—78.1 percent of women prefer this technique. Orgasm through orbiting often involves constant stimulation with continuous motions around the clitoris in circles, ovals, or figure eights.

Surprise refers to using varying motions to keep the body guessing. It could involve interchanging basic techniques like rhythm, hinting, edging, and accenting.

Rhythm refers to the timing pattern of motion, almost like musical rhythm. You might slow down the rhythm as the orgasm builds.

Signaling is when you give and read signals to improve pleasure and orgasm. Sure, it’s not a physical technique, but OMGYES found that 89.3% of women enjoy it. Signaling to your partner what you like is most likely to improve pleasure for women, and, for partners, how to properly read those signals (and act on it, naturally).