If you’ve been lucky enough to have an orgasm of any sort (there are more kinds than you might think, BTW) you know how good and unlike anything else it feels. And as lovely as meditation can be—and as many health benefits as it has, including better sex—anyone who has been swept up in an all-consumingly delicious climax knows that meditation is certainly no replacement for sex. However, a new study hints that certain kinds of sex might actually be a surrogate for meditation.

In a new study published in Socioaffective Neuroscience and Psychology, a Northwestern University researcher reports new findings about how orgasms affect your brain. If sexual stimulation is intense and long-lasting enough, it can trigger a process in the brain called “neural entrainment,” which essentially amounts to a sexual trance. In these states, says study author Adam Safron, MSc, the immediate sensations we’re experiencing become our sole focus, and everything else drops away. If you’ve meditated before, you’ll know that sounds a lot like what the breathing and visualizing techniques aim for: The ability to be totally in the moment.

MORE: The Easy Change That Could Improve Your Sex Life 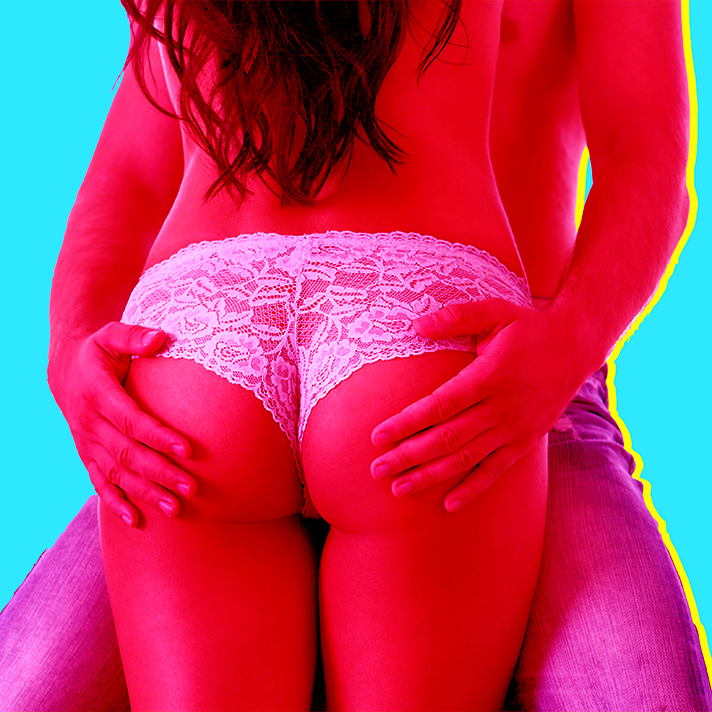 Safron compared the brain’s trance-like response to orgasm to the way it reacts to stimuli like music and dance, which have also been key parts of mating for hundreds of millions of years. Perhaps more bizarre is Safron’s comparison of orgasms to seizures, both of which can apparently be triggered by rhythmic stimulation. “The idea that sexual experiences can be like trance states is in some ways ancient,” he says. “Turns out this idea is supported by modern understandings of neuroscience. In theory, this could change the way people view their sexuality. Sex is a source of pleasurable sensations and emotional connection, but beyond that, it’s actually an altered state of consciousness.”

Meditation is about quieting the mind, grounding yourself, and existing exclusively in the present moment—and, it turns out, we might be able to use sex for those same things. A few tricks for reaching that “altered state of consciousness” Safron talks about: Slow sex and tantric sex each involve specific techniques for grounding yourself in the moment to help you feel every sensation during sex. And, if you’re not as into the slow stuff, kinky sex was also recently found to help people tap into dream-like states of consciousness. Nice to know that if meditation isn’t your thing, you still have plenty of (friskier) options.