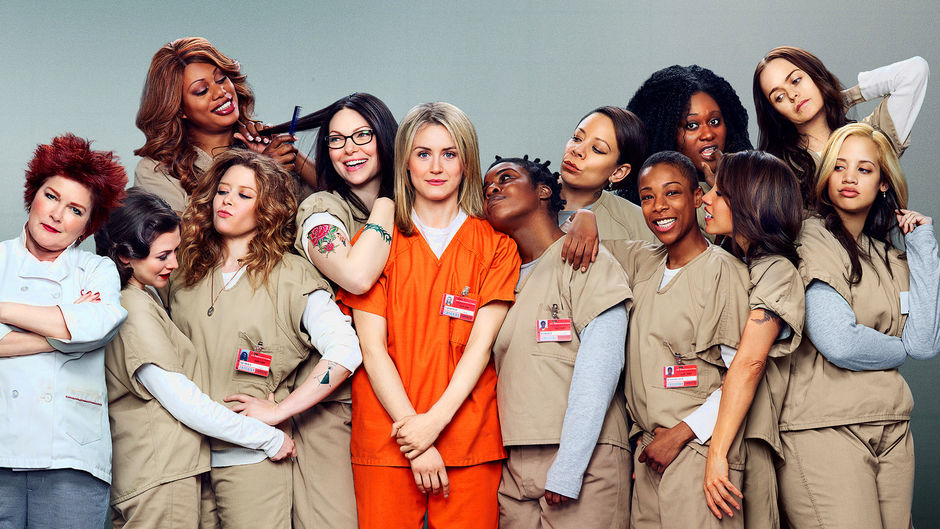 The announcement follows the show’s huge success at Saturday’s SAG Awards, with the series nabbing the comedy ensemble award (for the second time!), and actress Uzo Abdua taking out best comedy actress.

As part of the deal, writer and producer Jenji Kohan will remain at the helm of the Netflix show, which is (unsurprisingly) the most-watched original series on the streaming service.

“Jenji and her team have produced a phenomenal and impactful series that is both funny and dramatic, outrageous and heartfelt. Audiences around the world have come to love the ladies and men of ‘Orange Is the New Black,’ and we are eager to see where three more seasons will take them,” said Cindy Holland,  Netflix’s VP of original content.

That means three more seasons of Piper, Alex, Crazy Eyes, and the rest of the prison crew at Litchfield.  Season four’s premiering June 17, so get excited.