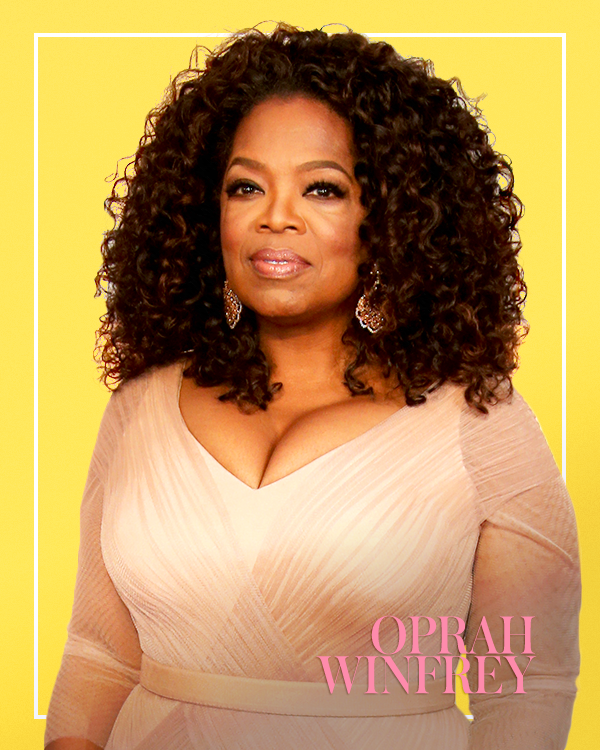 Prepare your Amazon accounts accordingly: Oprah is about to release a memoir called The Life You Want. In the world of celebrity autobiographies, this is probably going to be one of the buzziest—and best-selling.

Rumors of a book deal have been circulating for weeks, but news just broke this morning that Winfrey has officially inked a deal with Flatiron Books (an imprint of Macmillan). Apparently the memoir will include never-before-told stories—“even the painful ones,” she said in a statement. Guys, this is the woman whose quotes fill a million Pinterest boards, so just imagine the pearls of wisdom she’s about to share.

In classic Oprah style, she hopes her story “inspires other people to live the highest, fullest expression of themselves” because she believes that “anyone can put their life on a new trajectory.”

Right now she’s rumored to be at the earliest stages of writing, so the memoir won’t be published until January 2017.

Details about the book deal haven’t been released, but it’s likely Winfrey scored one of the largest advances in publishing history—she is, after all, one of the most influential women of our time, and Hillary Clinton received $8 million for her White House memoir.

While this is Oprah’s first memoir, it’s not her first book. She released the best-selling collection of her columns from O, the Oprah Magazine called What I Know for Sure  back in 2014. 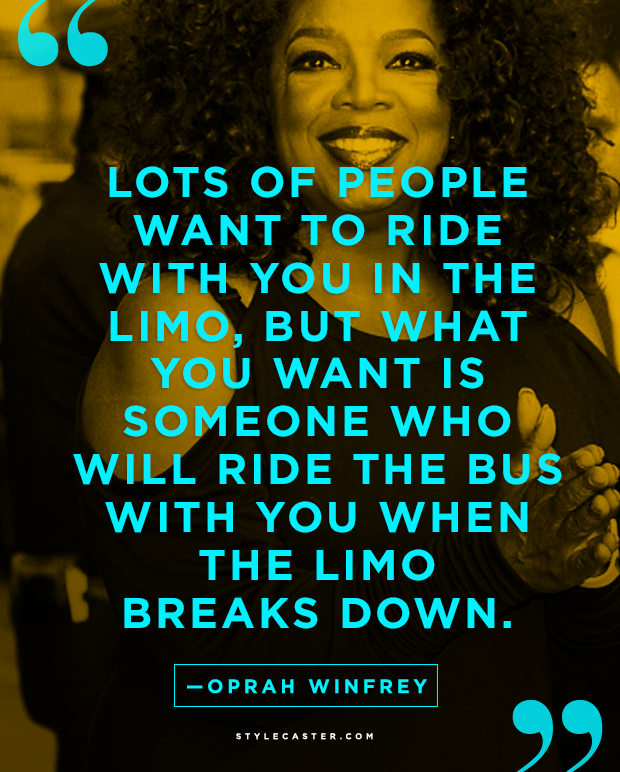