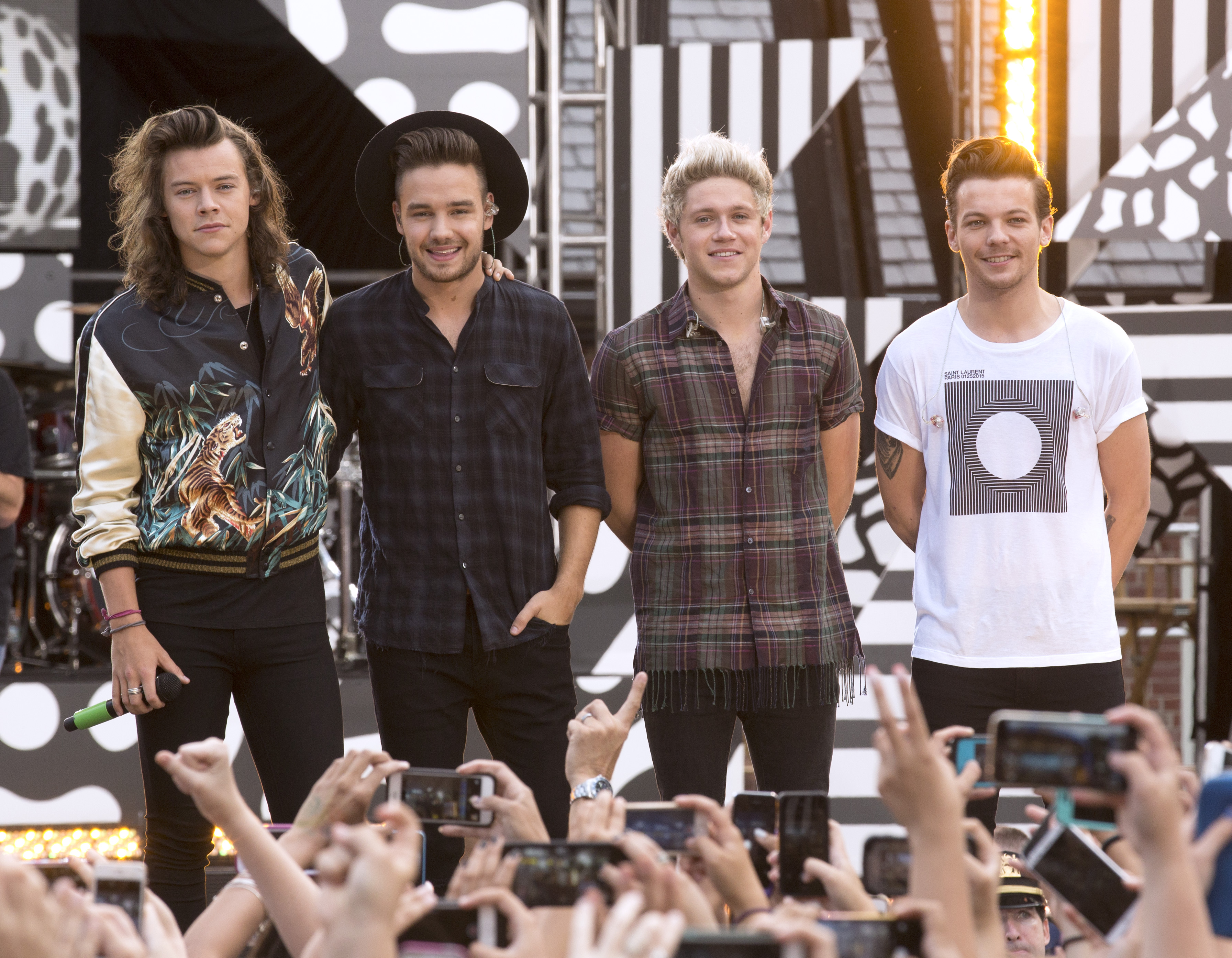 Obviously, you’ve spent the last 12 hours splayed out on the bathroom floor in an immobile state of shock after hearing Sunday’s report that One Direction is—NOOOOO—breaking up.

According to The Sun, the world’s most successful boy band—who’ve been together for five years—is set to disband in March 2016, though sources claim they plan to get back together at some point.

If you think last March was tough for Directioners—that’s when fifth member Zayn Malik abruptly quit the band—well, you can only imagine what’s been happening on Twitter since this report broke.

To say fans are hysterical would be an understatement of epic proportion. Here, 20 OTT reactions that are in equal parts hilarious as they are slightly deranged.

@eonline They. Are. Not. Breaking. Up. Please. Stop. This. Is. Bullshit.

why not focus on the time we have left and show them how much we really love them? #OneDirection pic.twitter.com/Z8cxyJmH91

I know this is all a bunch of lies but im crying. The media doesn't understand how they're our family. #OneDirection pic.twitter.com/R9irEgQTLx

RT IF YOU WILL STAY HERE TILL THE END
WE SURVIVED AFTER ZAYN WE CAN DO IT AGAIN#OneDirection#WhyILoveLiam pic.twitter.com/YkhJ76RRW2