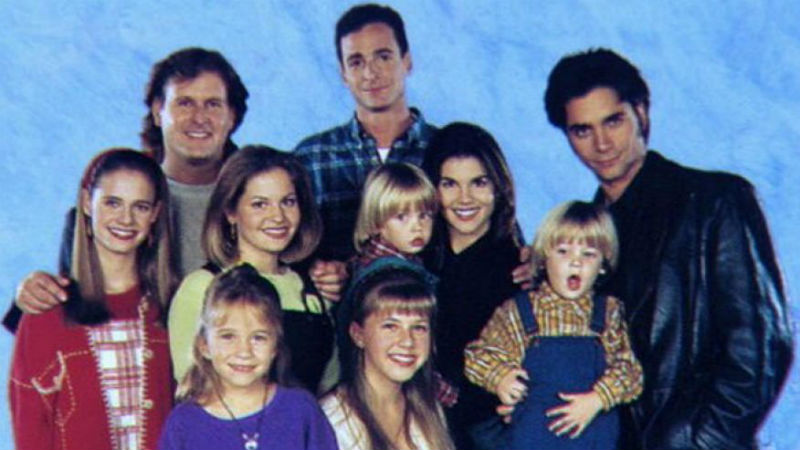 All of our 90’s dreams are about to come true, according to reports a “Full House” reunion show is in the works, and it’s going to star some of the original cast.

Here’s what we know so far: According to TVLine, the show is tentatively titled Fuller House and would be “a 13-episode multi-cam continuation of Full House.” Candace Cameron Bure would reprise her role as D.J., as would Andrea Barber playing her best friend Kimmy.

Here’s where it gets really good: John Stamos would guest star and has a producer role in the project. And Bob Saget and Dave Coulier are also being eyed for guest starring roles.

No word on whether the Olsens would make some kind of a guest appearance, though fingers and toes are obviously double crossed on that one.

Netflix is supposedly quite closet to picking this up, and all we have to say is, have mercy, let’s make this happen!