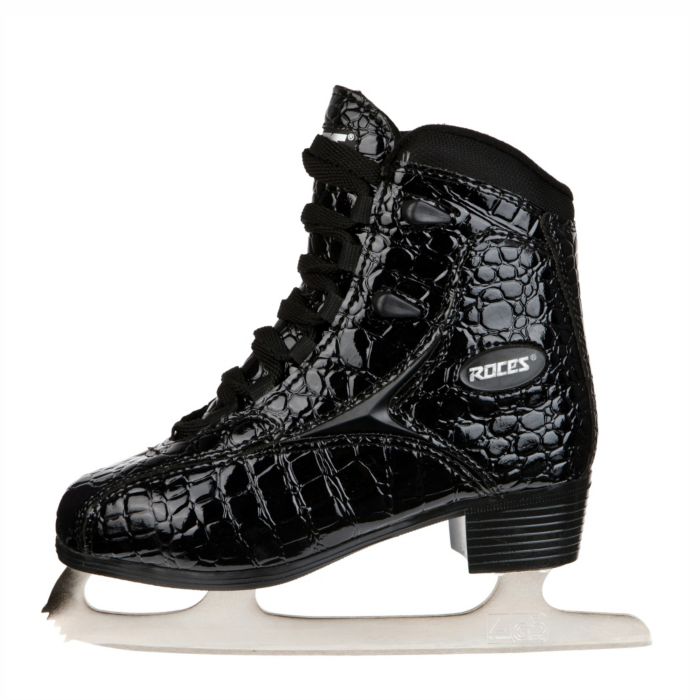 What: Two pairs of ice skates inspired by those worn by Olympic athletes Gracie Gold and Ashley Wagner, and currently on offer for more than half off the normal retail price.

Why: With the Olympics in full swing over in Sochi, Russia, all the athleticism (not to mention the frigid temperatures stateside) has us in a participatory spirit—but it can be hard to know where to buy something like ice skates, and how much is a reasonable price. Enter Vente-Privee, the members-only discount shopping site that scored two pairs of Roces skates similar to those actually worn by Olympic athletes.

First up: a pair of white leather boots with white faux fur lining (similar to those worn by Gracie), and then a super-luxe black pair with an alligator pattern, crafted after those worn by Ashley. Best part: each pair is retailing for 55% off their full standard price.

How: Well, we would never recommend you wear these off the ice, but they would make a cute addition to any ice skating outfit. 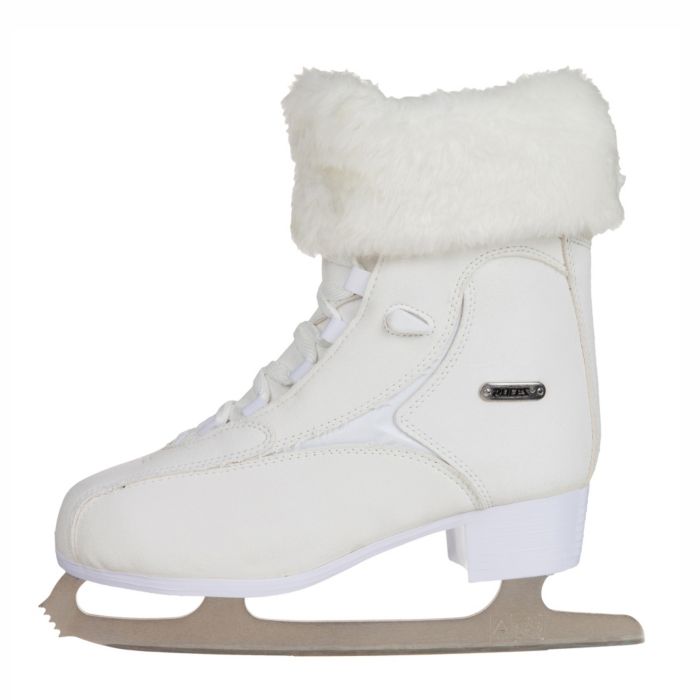