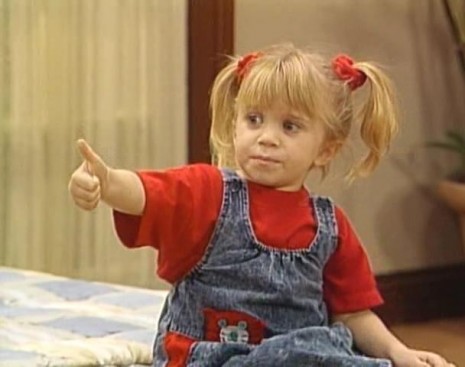 But of course! In the most amazingly absurd—and yet not at all surprising—news you’ll see all day, Mary-Kate and Ashley Olsen have revealed to Net-a-Porter’s e-magazine The Edit that when the 27-year-olds co-starred as tyke Michelle Tanner on “Full House,” they wore custom-cut designer clothes by the likes of Chanel and Marc Jacobs. Let us not forget…they were just infants.

MORE: See The Olsens’ Spring 2014 Collection for The Row

“We’d be in six-hour fittings three times a week, because we had to wear 12 different outfits,” Ashley tells the magazine. “The majority of the wardrobe was made up of adult pieces, including Chanel and Marc Jacobs, cut to fit.”

MORE: This $150 Haircut Promises to Get You Laid

The twins go on to say that in addition to wearing such high-end labels, they also created clothes for themselves—at the age of four.

“We were designing clothes for ourselves, as we were so petite,” Mary-Kate says. “I think that is when we became obsessed with fit, and now the obsession has become a profession.”

Check out one of the stunning images of the fashion world’s most beloved twins from The Edit shoot, below, then head to Net-a-Porter to read the rest of the interview! 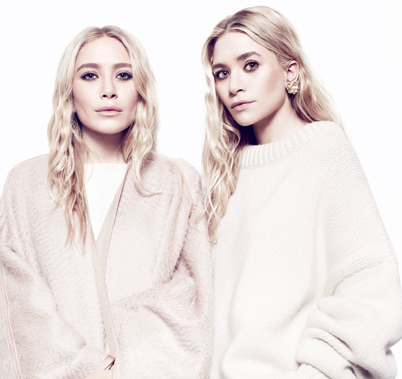 DON’T MISS…
THIS IS EVERYTHING: A Scratch and Sniff Wine Book
101 Fashion Tips and Tricks Every Girl Needs to Know
A Grumpy Cat Sweatshirt—It Really Does Exist
7 Types of Boots You Need to Have in Your Closet