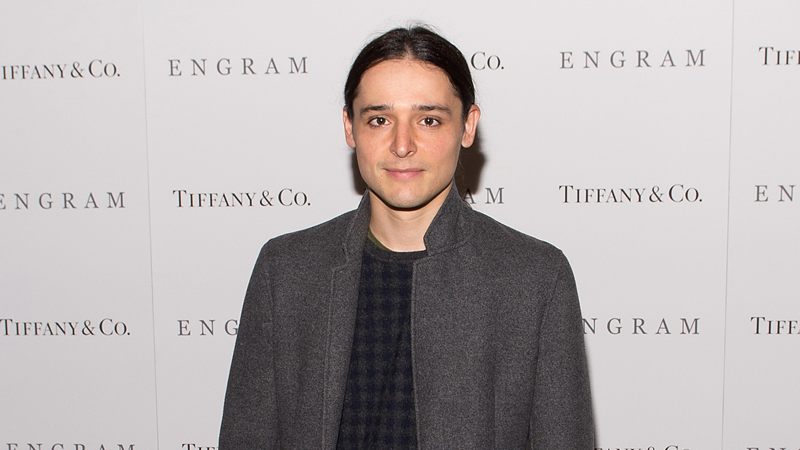 It’s a sad day for Olivier Theyskens fans—the Belgian designer and Theory have announced that they are parting ways. Women’s Wear Daily is reporting that Theyskens’ last collection as Artistic Director for the label will be pre-Spring 2015, and that he’s leaving to pursue other design projects.

MORE: How To Recreate a Theyskens’ Theory Runway Look

Theyskens joined Theory in 2010, designing a specialized higher-end collection under the Theyskens’ Theory label. His first runway collection for the brand was in fall 2011, and—despite positive reviews from critics season after season—sales were tepid (Theyskens’ cool-girl-targeted pieces were higher priced than the core Theory collection, which is largely rooted in workwear), and the Theyksens’ Theory collection was discontinued in February, though it was reported that the designer would stay on as Artistic Director of the brand.

The split comes as a surprise considering how often the match has been praised not only by critics, but by industry insiders and celebrities. Before Theykskens’ tenure, it would have been hard to imagine a star showing up on the red carpet in Theory, but that changed with the likes of Sarah Jessica Parker and Greta Gerwig, who have worn Theyksens’ creations to high-profile events. Similarly, thanks to seasonal New York Fashion Week shows that began under his watch, Theory rose to being grouped with other high-fashion labels like Marc Jacobs and Proenza Schouler, a marketing coup for a label previously best known for women’s suits.

While Theyksens’ talents as a designer are rarely questioned, the split does feel a bit like Groundhog Day for a designer who has never been able to put down longterm roots.

Theyskens rose to fame at 21 years old when Madonna wore his black satin hook-and-eye gown to the Oscars in 1998. He brought glamorous back to life the Rochas label in 2003, owned by Procter & Gamble, which then shuttered the business four years later. He jumped to Nina Ricci, where lasted just two years. For his final collection for Ricci, Theyskens showed models perched on stilt-like shoes, a statement that was perceived as a kiss-off to Ricci executives who reportedly didn’t understand his Goth fashion leanings. Because the designer was perceived as being so often on the move, The New York Times penned a piece in 2006 titled “Is There a Place For Olivier Theyskens?”

Despite the split, Theyskens released a warm statement about his time at Theory, praising its CEO Andrew Rosen. “It has been an amazing opportunity to work with Andrew and to benefit from his knowledge in this dynamic segment of fashion,” he said. “I will always cherish our friendship.”

As for those design projects he’s said to be pursuing? We’ll be eagerly waiting to see Theyskens’ next move.