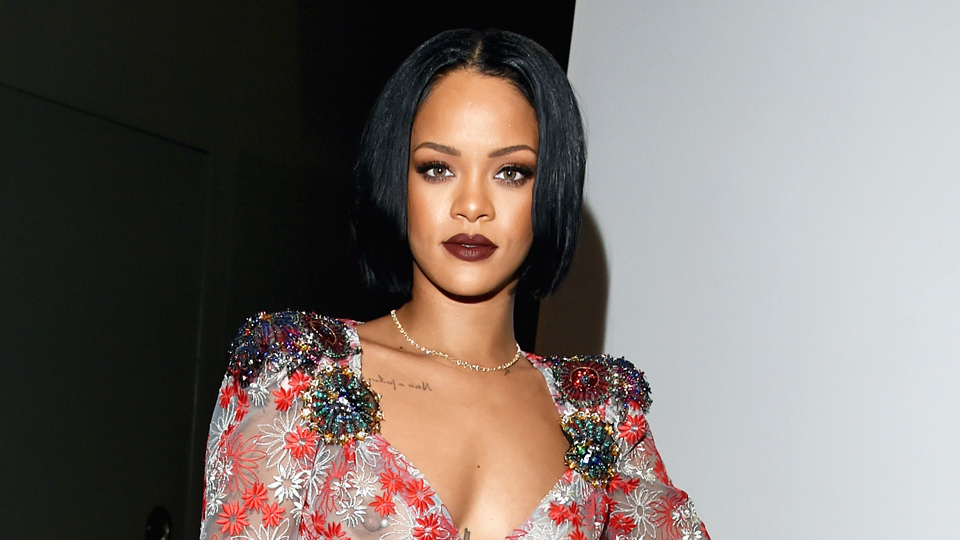 Hollywood is finally, finally starting to see the value of women-led big budget movies—summer blockbuster “Ghostbusters” already raked in $180 million worldwide and it’s still earning—and next up on the agenda is “Oceans 8,” a female-driven remake of beloved heist caper “Oceans 11.” Exciting, right? How’s this: Today, Deadline is reporting that while casting is still being firmed up, Warner Bros is close to making deals with principles that include Anne Hathaway, Helena Bonham Carter, Mindy Kaling, rapper and actress Awkwafina, and none other than miss “Bitch Better Have My Money” herself, Rihanna.

If that’s not enough, it’s been previously reported that Sandra Bullock and Cate Blanchett are also close to joining. We realize that totals seven women, which means there’s one open spot.

In case you’re unfamiliar, the original gang in Ocean’s Eleven stole millions from casinos and looked cool as hell while doing it, so we can only begin to imagine the visuals we’ll see in the reboot. Filming starts in October, so get. excited. now.
Tags:
StyleCaster