After Keith Raniere’s sex trafficking conviction in 2019, many fans of HBO Max’s series The Vow will be wondering if NXIVM is still active in 2022. The self-improvement organization, founded in the ‘90s, was revealed to be a pyramid scheme that preyed on vulnerable women, via an NXIVM “female empowerment” subgroup known as DOS.

The name of this “sorority”, as it was dubbed by Raniere, is an abbreviation for a bastardized Latin phrase “Dominus Obsequious Sororium” or “master over slave women”. Through this secret sorority, female members were coerced and blackmailed into a slave-master relationship, eventually being branded with Raniere’s initials. Despite Raniere’s conviction and damning evidence presented by the prosecutors as well as those that testified, there are still former NXIVM members out there that still believe in DOS. Here’s how they’re keeping the “spirit” of the group alive in a post-Raniere era.

Is NXIVM still active in 2022? No, while Raniere awaited sentencing, the US federal government seized a Delaware company that owned the rights to NXIVM’s ideologies, often referred to as “tech”. Prosecutors argued this “tech”, developed by NXIVM co-founder Nancy Salzman who was a former practitioner of a pseudoscientific therapy called neurolinguistic programming, enabled the company to manipulate and mentally condition its members. 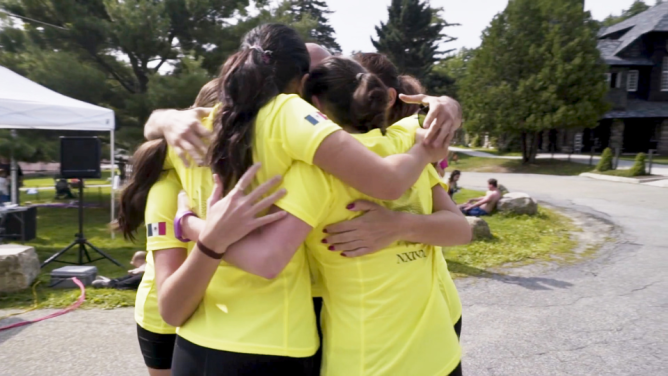 This manipulation culminated in sexual coercion, blackmail and Raniere’s initials seared into DOS members’ flesh as a symbol of their “lifetime vow of obedience,” per The Vow: Part II. “I resent the fact that in the background of everything I did was damage control about Keith’s sex life,” says Nancy Salzman in The Vow: Part II. “I used my authority to edify Keith Raniere and he took the credibility that I gave him and he abused many people. And I don’t know how to live with that and that’s my cross to bear.”

Despite this, some former members of DOS believe there has been a “mischaracterization” of the secret group’s activities. The Dossier Project, which is made up of former NXIVM members including Battlestar Galactica actor Nicki Clyne and others interviewed in HBO’s The Vow, defines DOS as “Master, Allegiance, Sisterhood,” rather than a translation that suggests subservience. They’re also committed to carrying on the “spirit” of the group. “DOS no longer exists, but the spirit of compassionate, strong women working together lives on!” the group has written in the Frequently Asked Questions of the website. 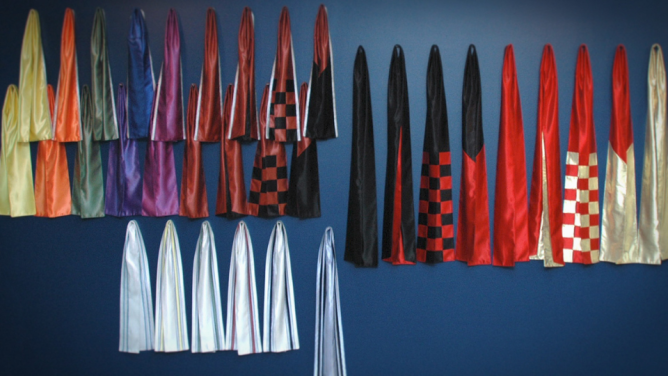 “Without our voices, DOS will go down in history as a ‘sex cult.’ Although we didn’t intend for DOS to ever be a matter of public record, we have been put in the difficult position to either keep our promise of confidentiality or set the record straight,” they explain. “The salacious narrative surrounding DOS has contributed to criminal indictments, family estrangements, lost or damaged businesses and work, the destruction of friendships, and harm to many personal reputations. Since, so far, no one has been willing to ask the hard questions about the allegations, we are here to ask and answer them. The time to be silent is over. It’s time to speak up.”

The group acknowledged the allegations against Raniere but stands by NXIVM’s 12-Point Mission Statement, written by the group’s founder, the second of which includes a philosophy where “there are no ultimate victims; therefore, I will choose not to be a victim”. This aligns with Raniere’s defense at trial, which argued that the women in DOS weren’t coerced but in fact, gave consent to be branded and dominated over. 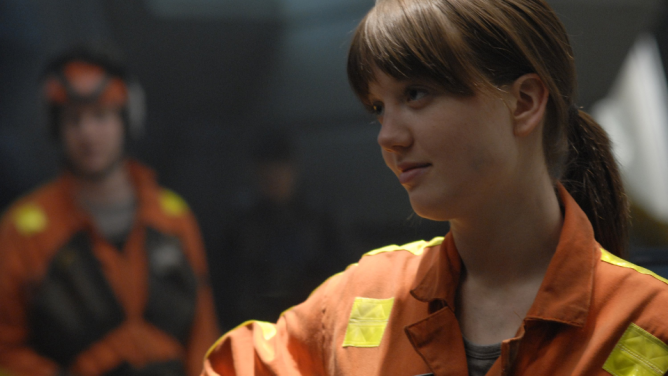 “We acknowledge that extremely negative accounts about DOS have saturated the media narrative, and this is precisely why we are speaking out. We respect and honor everyone’s right to speak their mind, and it is not our intent to diminish or invalidate anyone else’s experience. We simply wish to have our stories documented as well,” authors at The Dossier Project wrote. “We are privileged to live in a time and place where women are allowed to speak and we actively stand up for this fundamental human right. We also believe that women should take responsibility for their words and actions, and we endeavor to do just that with the Dossier Project.” 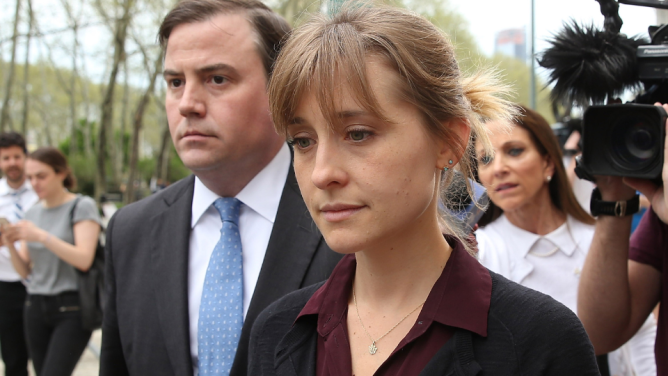 This, however, indicates how deeply the group had been indoctrinated into Raniere’s philosophy, according to experts. “They’re what we call true believers,” said Janja Lalich, a sociologist and cult expert who has worked with Nxivm defectors, per the New York Times. “It shows the depth of their indoctrination and the extent to which they have internalized his rhetoric.”

Clyne was married to fellow DOS member Allison Mack from 2017 to 2020. Mack was a senior member of the clandestine group, recruiting women and she even claimed responsibility for the branding ceremony. “Do you think the person who is being branded should be completely nude and sort of held to the table like a sort of, almost, like a sacrifice?” Raniere asked Mack in a recorded conversation, according to the New York Times. “The person should ask to be branded,” Raniere told Mack in another recording. “She should say, ‘Please brand me. It would be an honor’—or something like that—‘an honor I want to wear for the rest of my life.’”

For her role in NXIVM, Mack was sentenced to three years behind bars, issued a $20,000 fine and 1,000 hours of community service. She began her three-year sentence on September 13, 2021, after pleading guilty to racketeering and racketeering conspiracy charges.

The Vow is available to stream on HBO Max. Here’s how to watch it for free.

Scarred: The True Story of How I Escaped NXIVM, the Cult That Bound My Life 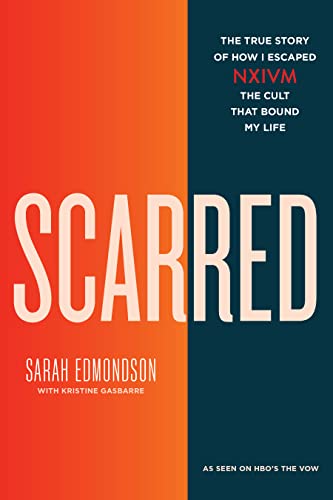 If you want a first-person’s account of the inner workings of NXIVM, you should check out Sarah Edmondson’s book Scarred: The True Story of How I Escaped NXIVM, the Cult That Bound My Life. As seen in the HBO Max documentary series The Vow, Edmondson spent over a decade dedicated to Keith Raniere’s vision—having enrolled more than 2,000 members over the course of 12 years. Her compelling memoir tracks were joining the organization, her indoctrination into the secret sisterhood DOS and her harrowing fight to get out to expose Raniere’s abuse.