Time to face facts, folks: Kim Kardashian and Kanye West’s spawn—14-month-old North West—is already more high fashion than any of us will ever be. Case in point: she’s been in Vogue, has designer pieces that include everything from Lanvin to Stella McCartney, and when she takes a selfie, it’s often with a very famous designer. Jealous? Yeah, us too.

MORE: Wait, What? This Is the Age Kim Kardashian Took Her First Selfie

Her biggest fashion moment to date though comes in this month’s CR Fashion Book (which hits newsstands September 4), where she makes her adorable solo modeling debut—in Chanel, naturally. In honor of this very high fashion moment, here’s a look back at North West’s biggest major style moments to date. Try to resist the urge to purge the entire contents of your closet because there’s a toddler out there dressing that much better than you.

1. North West is making her modeling debut in the fall issue of CR Fashion Book bedecked in a Chanel brooch, Chanel bag, and half-carat Lorraine Schwartz diamond studs. The shoot was styled by Carine Roitfeld, the magazine’s founder and editor, and appears with a quote from Karl Lagerfeld that says: “It’s never too early to care about fashion.” Hey, it’s hard to argue with that. 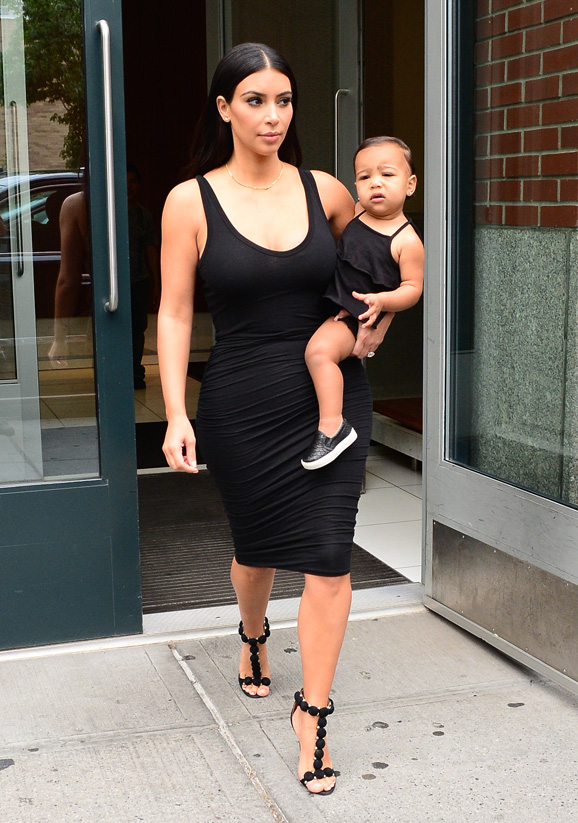 2. Here, North West is photographed on the streets of New York City recently, along with her mom. Dare we say she’s already wearing cooler shoes than Kardashian? Plus, the tot is rocking the ’90s tank top style that’s one of this season’s biggest trends. 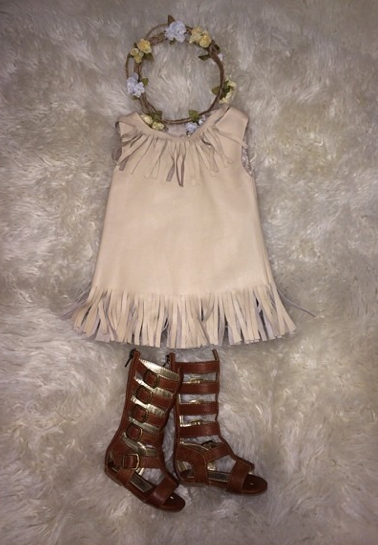 3. This is what North West wore to her first birthday party, a party so fabulous it was called Kidchella. Yeah, we are pretty sure we wore a onesie with a bib to our first birthday.

4. Most fashion stars dream of one day appearing in the pages of Vogue. North West accomplished this at a cool 10 months. Oh, and the spread was shot by famed photographer Annie Leibovitz. No big deal. 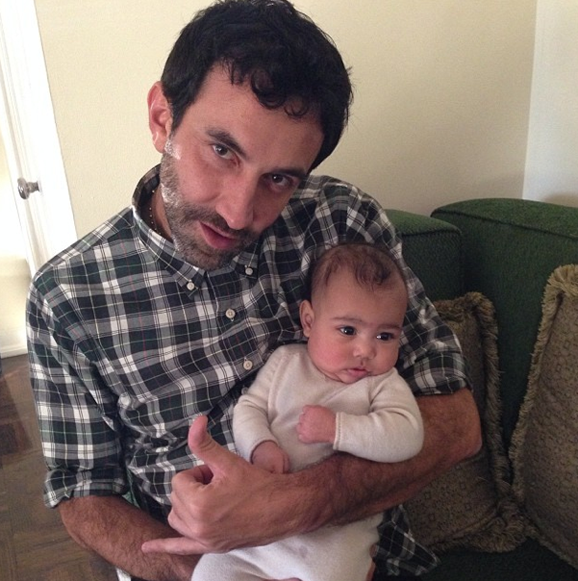 5. When she poses for a selfie, sometimes it’s with Givenchy Creative Director Riccardo Tisci. 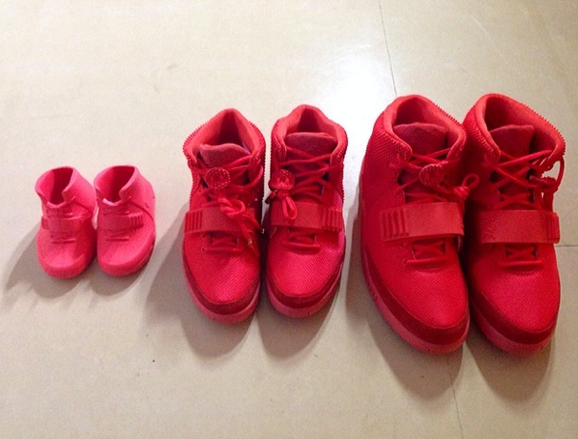 6. Her sneaker game is on point. Just look at the kicks she owns, a totally adorable miniature version of her parents’ adult-sized sneakers. 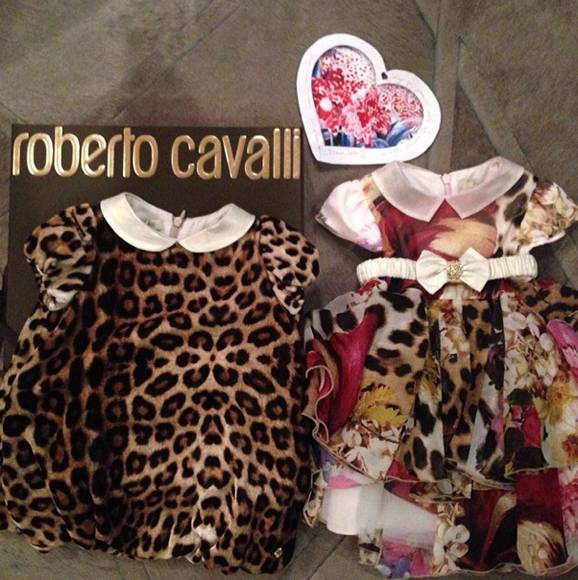 7. When she gets gifts, they’re designer. And fabulous. Now if only we were small enough to fit into that Roberto Cavalli leopard number. 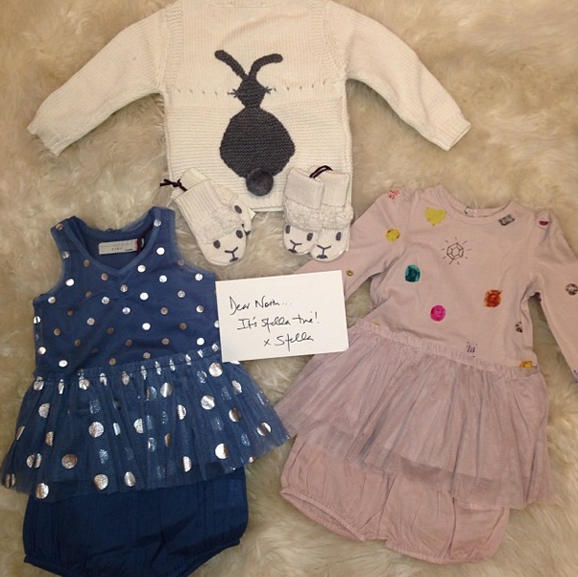 8. Oh, and they often come with a personal note from the designer, like Stella McCartney. Sweet.

Are you jealous of 14-month-old North West? Share your thoughts in the comments below!